Federal authorities announced Monday they made an arrest in the investigation into the Aug. 4 mass shooting in Dayton, Ohio.

Authorities arrested Ethan Kollie, a friend of gunman Connor Betts, Friday and charged him with possession of a firearm by an unlawful user of a controlled substance and making a false statement regarding firearms, authorities announced Monday in a press conference.

“Although these charges have arisen out of the investigation, Mr. Kollie does not stand accused of intentionally participating in the planning of the shooting,” U.S. Attorney Benjamin C. Glassman told reporters. “There is no allegation of that.”

Glassman said the complaint alleges Kollie lied on the Bureau of Alcohol, Tobacco, Firearms and Explosives (ATF) Form 4473 when he denied being a marijuana user, which agents determined during their initial discussions with Kollie. (RELATED: Missourians Asked To Choose: Gun Ownership Or Medical Marijuana Card)

ATF and FBI agents also smelled marijuana, saw a glass bong and found a “Mini Draco” pistol in Kollie’s possession when they went to his home, according to a court document. 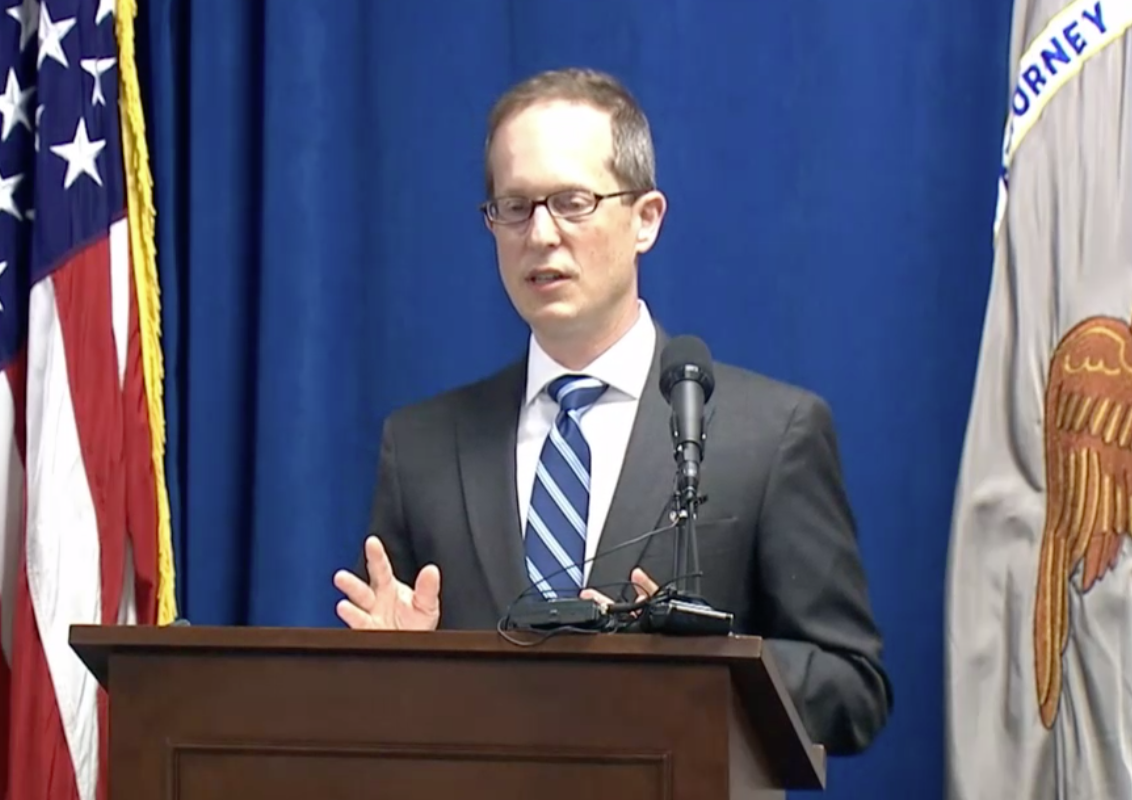 Nine people were killed, including the gunman’s sister, after Betts, 24, opened fire in the historic Oregon District of Dayton on Aug. 4. (RELATED: At Least 9 Dead And 26 Wounded In Dayton, Ohio, Mass Shooting)

Unrelated to the charges unsealed Monday, Kollie, 24, is said to have confessed that he provided Betts with an “upper receiver” as well as the “100-round double drum” magazine. Both are components of the AR-style gun used in the shooting, Glassman said.

Glassman said investigators do not believe Kollie intentionally helped Betts with the crime and there are no related charges because providing those parts is not a crime.

The charges stem from Kollie’s confession that he regularly smoked marijuana and used mushrooms with Betts. He also told agents he took delivery on Betts’s gun components and accessories to help hide them from Betts’s parents.

Glassman told reporters that additional charges could come out of the investigation, which is ongoing. “There is still a lot of investigation to conduct,” he said.

Authorities charged Kollie Friday evening and he faces a bail hearing Wednesday. Glassman said the charges could bring up to 15 years.