A judge has decided, at least for now, that there is definite reason to order Aaron Carter’s ex, Lina Valentina, to stay away from him after she allegedly threatened violence against him.

The 31-year-old singer Monday filed for a restraining order against his ex in a Los Angeles County Superior Court after he said she had threatened to stab him with a knife multiple times, according to documents obtained by TMZ in a piece published Tuesday. (RELATED: Turns Out Aaron Carter Was Swerving ‘All Over The Road’ Before DUI Arrest) 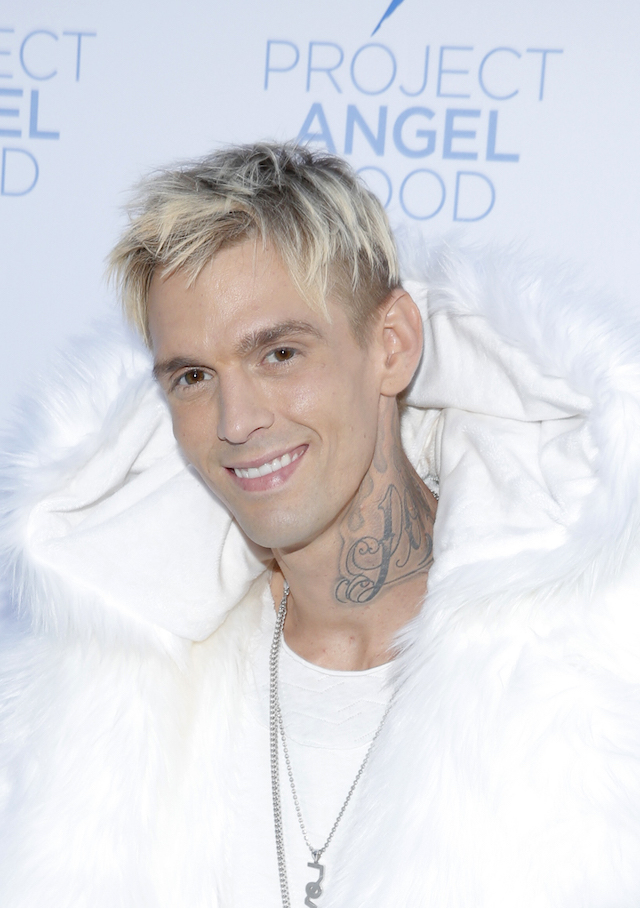 The “Dancing With The Stars” star also claimed that Lina allegedly physically abused him while they were together, hitting and shoving him in the face. He said she also carries a knife with her. (RELATED: Report: Aaron Carter Wants To Open Up About Personal Experience With Michael Jackson)

In response, a judge has granted him a restraining order against her and ordered her to stay 100 yards away from him. Another hearing will be held next month.

Last month, Carter made headlines after police were called out to his house at around 2 A.M. for a domestic violence call. Sources at the time told the outlet that the singer told police Valentina allegedly slapped him in the face, leaving a bruise on his cheek.