The Child Victims Act goes into effect Wednesday and allows a year for victims to come forward with lawsuits that formerly would not have been possible due to limitations on the amount of time that can pass after an assault occurred, according to CBS News.

Any person who was under the age of 18 when they were sexually abused can file a lawsuit without time limitations — a move that rectifies former laws allowing victims to file lawsuits against institutions only after 21 and against perpetrators after 23, according to CBS. (RELATED: ‘Largest Pedophile Ring On Earth’: Abuse Lawyers Make First Case Against The Boy Scouts) 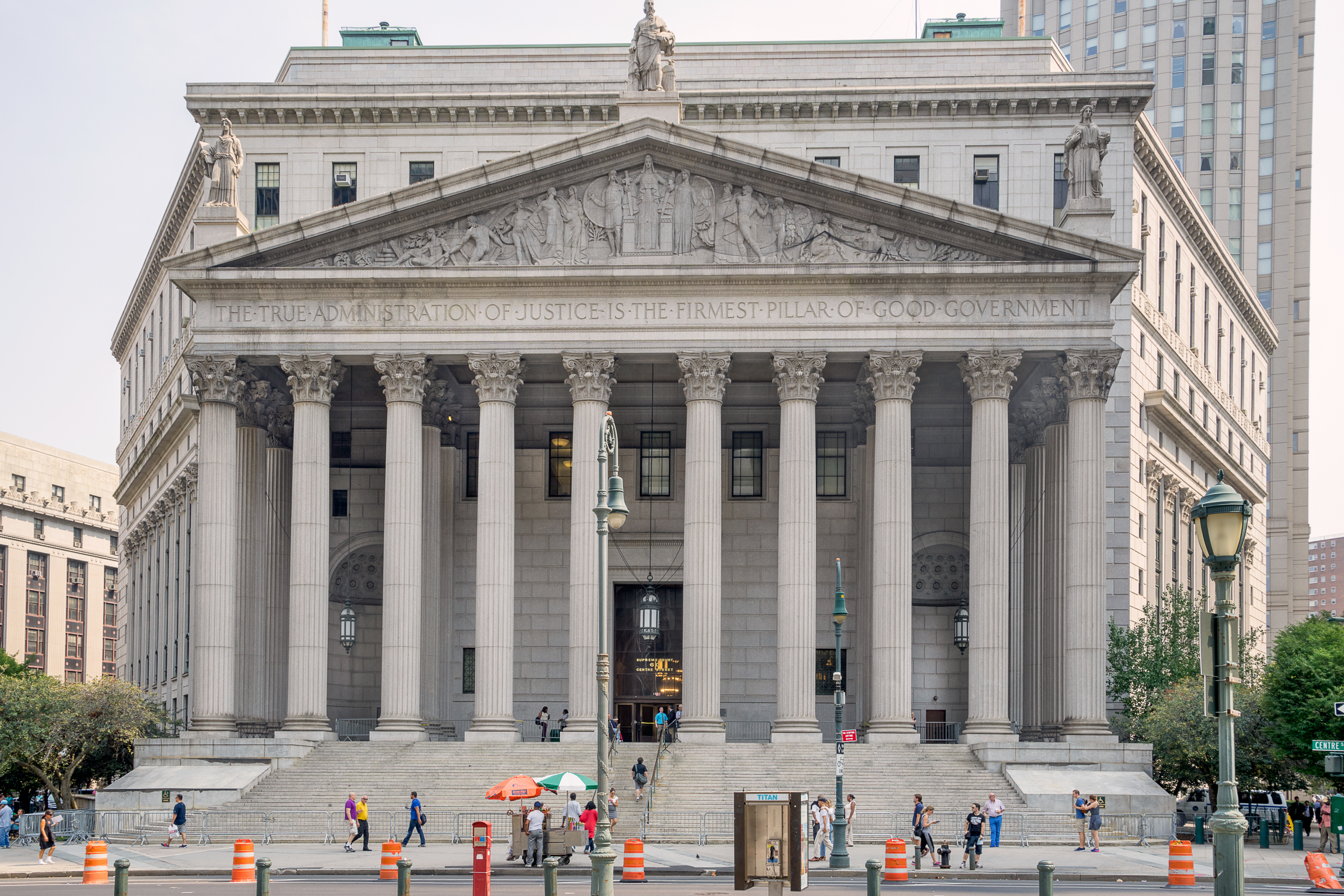 Gordon Bell, Shutterstock. New York, USA. The Appellate Divisions of the Supreme Court of the State of New York are the intermediate appellate courts in New York State

“A victim would get their courage up, they’d go to talk to a lawyer, and they would be told, ‘Oh you’re too late. You’re not just too late, you’re too late by 20 years,'” said Marci Hamilton, a law professor at University of Pennsylvania and the director of the advocacy group Child USA, according to NPR.

“This isn’t just about money. This is about justice and this is the way America does justice,” Hamilton said, according to CBS, adding that thousands of lawsuits will emerge against institutions ranging  from coaches to perpetrators like the late Jeffrey Epstein.

“What we’re going to learn about is the hidden dangers to children, hidden child predators across the state of New York that nobody knew about.”

James Grein is one of those who sued the Catholic Church Wednesday morning, an alleged child sex abuse victim in his 60s, according to Reuters. He said former Cardinal Theodore McCarrick, who baptized Grein, sexually abused him when Grein was a child. McCarrick has since been defrocked.

“It’s our historical gift from God that we can possibly go forward today and get this done,” Grein said to reporters in a news conference outside St. Patrick’s Cathedral in New York City. “I’ve been waiting years. I’ve suffered many, many years.”

The Vatican did not immediately respond to the Daily Caller News Foundation’s request for comment.