The man who shot and killed nine people in Dayton, Ohio, on Aug. 4 had cocaine, alcohol and anti-anxiety medication in his system when he opened fire on a crowded street, according the Montgomery County coroner.

The coroner, Dr. Kent Harshbarger, also said during a Thursday press conference that a “one-hit” pipe and plastic bag containing cocaine was found on the 24-year-old shooter after he was shot by police.

#august4shooting #update – Dr. Harshbarger – The shooter was found to have cocaine, Xanax, and alcohol in his system.

The shooter was gunned down by police within 30 seconds of opening fire but still managed to shoot and kill nine people, including his 22-year-old sister, whom he had spent an hour with at a bar before the shooting, according to WBNS-10TV.

The coroner added during the conference that two shooting victims were also shot by police during crossfire, but the shots from police were not fatal. (RELATED: Dayton Shooter’s Now-Suspended Twitter Appears To Have Had Pro-Antifa, Pro-Gun Control Comments) 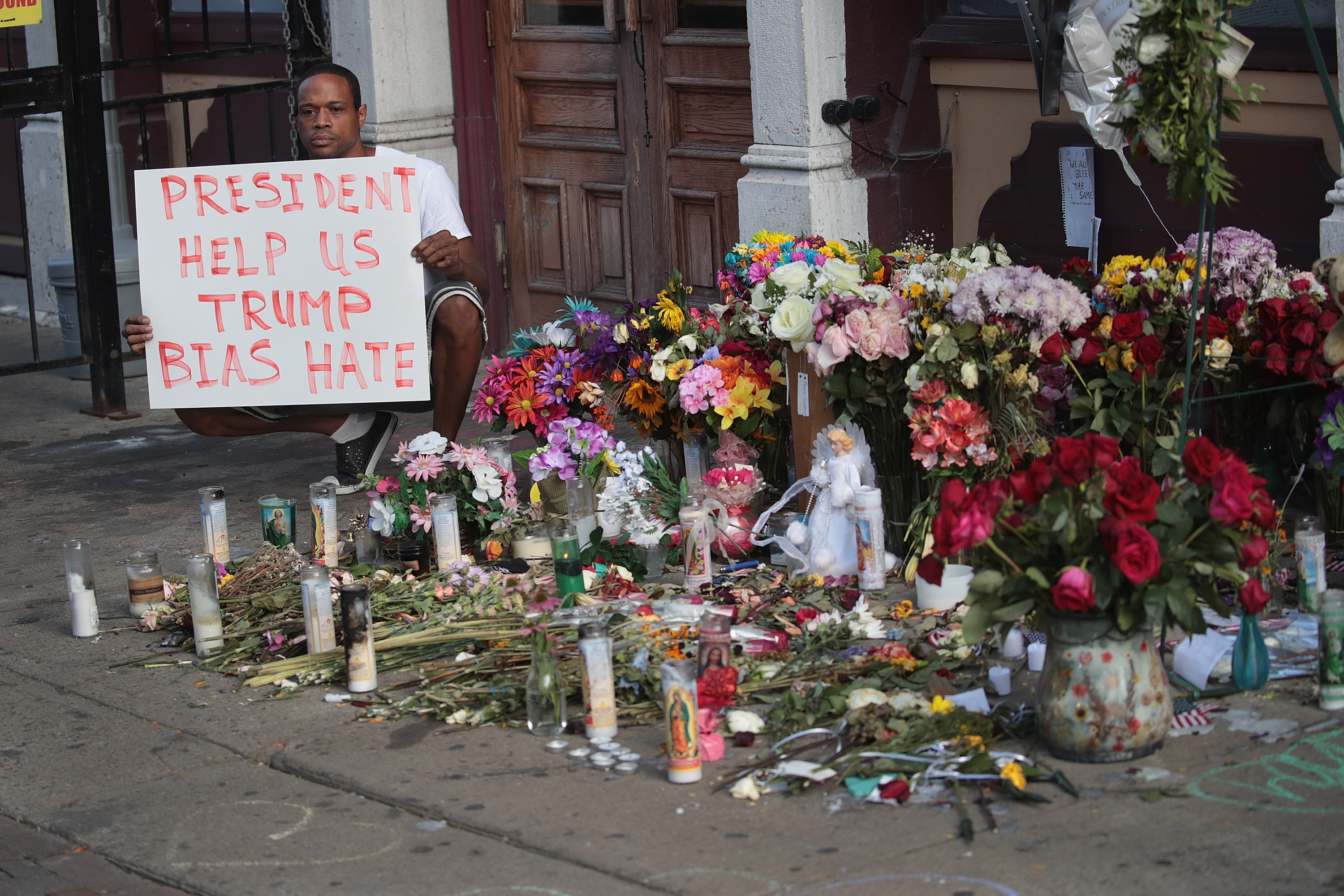 Damon Smith shares a message next to a memorial in the Oregon District, where a mass shooting early Sunday morning left nine dead and 27 wounded, on August 07, 2019 in Dayton, Ohio. (Photo by Scott Olson/Getty Images)

“We are confident in the coroner’s finding that no rounds fired by our officers resulted in death of any innocent citizens,” Dayton Police Chief Richard Biehl said.

The shooter had a list of people he wrote about raping, killing and skinning, Dayton 24/7 reported on Aug. 4. An FBI agent said the Bureau “uncovered evidence throughout the course of our investigation that the shooter was exploring violent ideologies” two days later on Aug. 6.