The New York Police Department (NYPD) received a total of 2,916 detainer requests from Immigration and Customs Enforcement (ICE) between to July 1, 2018 to June 30 of this year, according to data first obtained by the New York Daily News. Despite the high volume of requests during that time period, every single one was ignored by the NYPD.

A detainer request is an official request from ICE to a law enforcement agency, asking that an individual remain in custody for up to an additional 48 hours so that the agency can assume custody. ICE lodges detainer requests to jails and other detention centers when incarcerated individuals are believed to be deportable from the U.S.

Even when it came to providing basic information about suspected illegal aliens, the NYPD proved reluctant to cooperate with federal immigration authorities. There were only seven instances in which New York City authorities provide ICE with answers when asked about an individual’s release date, incarceration status, or court appearances. 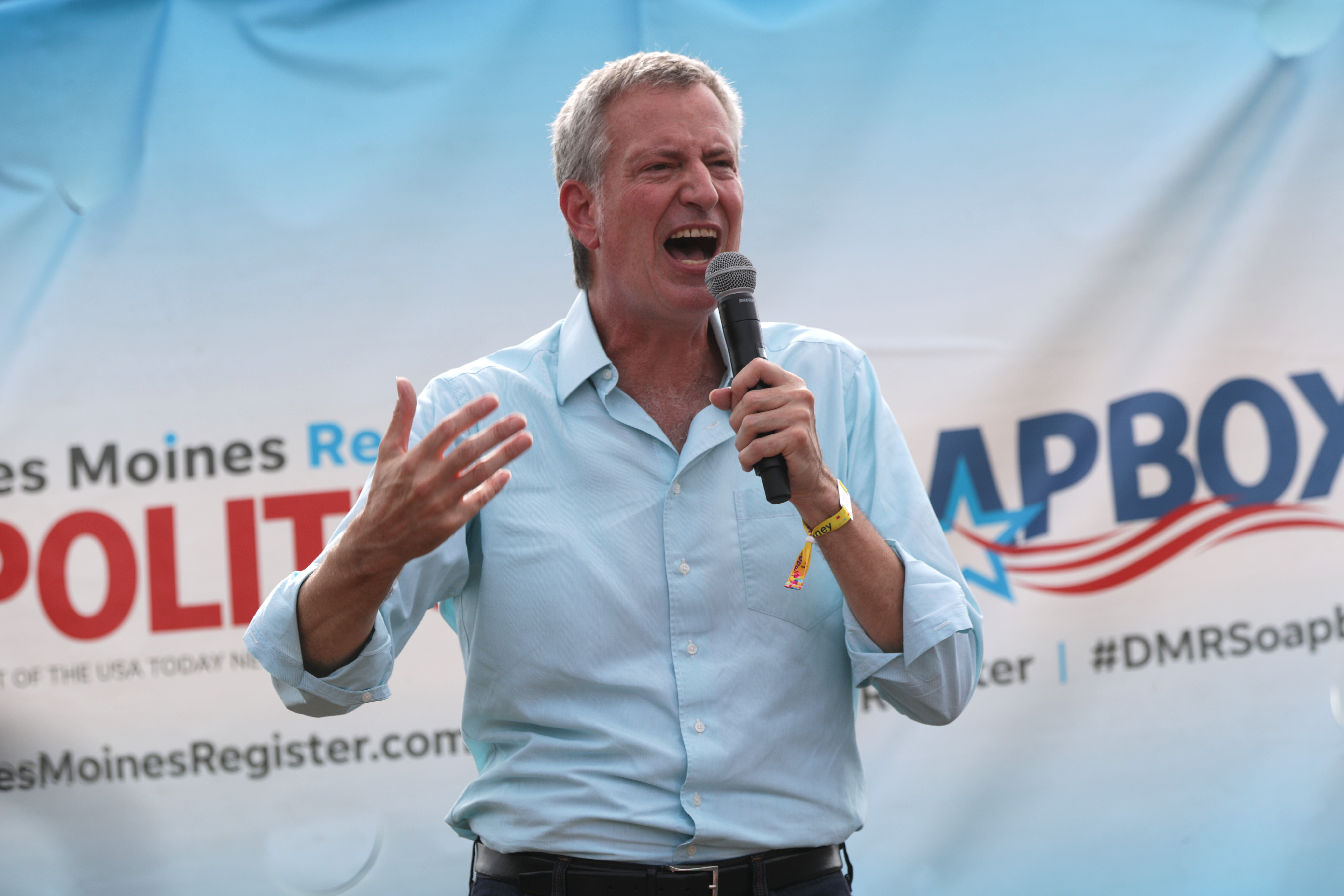 The Big Apple has long been considered a “sanctuary city” for illegal immigrants — a term given to localities that refuse to help ICE locate or apprehend suspected illegal aliens. NYC Mayor Bill de Blasio, who is running for the Democratic presidential nomination, has established himself as an outspoken advocate for his city’s illegal immigrant community. The entire state has also increasingly shifted leftward on the issue, with state lawmakers recently passing a law that allows illegal immigrants to obtain driver’s licenses.

ICE lambasted the practice of ignoring detainer requests in a statement to the DCNF.

“U.S. Immigration and Customs Enforcement (ICE) places detainers on individuals who have been arrested on local criminal charges and who are suspected of being deportable, so that ICE can take custody of that person when he or she is released from local custody,” an ICE official said Monday. “When law enforcement agencies fail to honor immigration detainers and release serious criminal offenders onto the streets, it undermines ICE’s ability to protect public safety and carry out its mission.” (RELATED: NYPD Union To Members: Do Not ‘Leave Any ICE Agent Abandoned’ During Raids This Weekend)

Many proponents of sanctuary city laws argue that ICE detainer requests are not legitimate unless they are accompanied by a warrant. The agency took umbrage with this as well.

“Congress has established no process, requirement, or expectation directing ICE to seek a judicial warrant from already overburdened federal courts before taking custody of an alien on civil immigration violations. This idea is simply a figment created by those who wish to undermine immigration enforcement and excuse the ill-conceived practices of sanctuary jurisdictions that put politics before public safety,” the ICE spokesperson continued.