At least 15 jail workers were reportedly subpoenaed following Jeffrey Epstein’s apparent suicide while in a Manhattan jail Aug. 10, according to a prison official and person with knowledge of the situation.

The specific roles of the subpoenaed employees are not known, according to The NYT. Barr noted Wednesday that there have been delays with the investigation “because a number of the witnesses were not cooperative.” Epstein was allegedly not checked on for about three hours before he died.

The subpoenas are an attempt to get testimony from jail employees and are part of an inquiry from FBI prosecutors and investigators from New York’s Department of Justice’s inspector general, a person with knowledge of the investigation said, according to The NYT. The source cited not being authorized to speak about the matter. 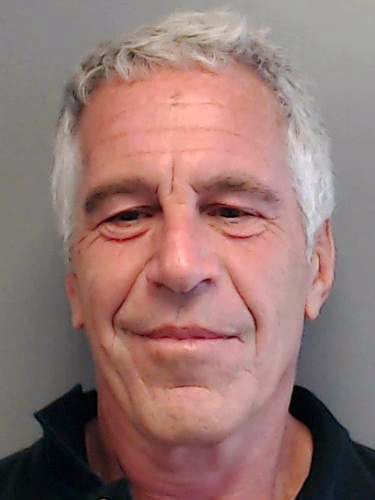 Jeffrey Epstein poses for a sex offender mugshot after being charged with procuring a minor for prostitution on July 25, 2013 in Florida. (Florida Department of Law Enforcement/Getty Images)

Eric Young, the president of the union that represents federal prison workers, hit back at Barr’s comment that workers were not cooperating with ongoing investigations into Epstein’s death.

“The Justice Department would like employees to waive away their minimum constitutional right to representation,” Young said Thursday. “That’s what they consider to be a cooperative employee.”

The multimillionaire had powerful friends, some of whom have become wrapped up in the case, including Prince Andrew, who has denied the allegations. (RELATED: Prince Andrew ‘Appalled’ By Allegations Against Epstein, Denies Any Participation)

The Bureau of Prisons declined to comment to the Daily Caller News Foundation, citing that the case is still under investigation.