Biden seemed to think he was in Vermont while campaigning in Keene, New Hampshire.

“I’ve been here a number of times. The last time I think was all the way back in 2014, but I’ve been here before that,” Biden said while talking to reporters. “I love this place. Look, what’s not to like about Vermont in terms of the beauty of it?”

Biden misremembered the state where he was campaigning; however, he did get the name of the town right, telling reporters: “I like Keene a lot.”

Biden talks w/press in Keene, NH: “I love this place. Look, what’s not to like about Vermont in terms of the beauty of it? And what a neat town…everybody has been really friendly. I like Keene a lot.” pic.twitter.com/0hKsgiDfwM

Biden has produced a steady flow of gaffes on the campaign trail so far — including several gaffes this month. (RELATED: Joe Biden’s Climate Plan Uses Nearly Identical Language As Other Sources)

The former vice president, who will turn 77 years old in November, slipped up during a visit to Iowa earlier in August, telling a rally crowd: “We choose truth over facts.” During that same rally, Biden told the crowd that “poor kids are just as bright and just as talented as white kids.” 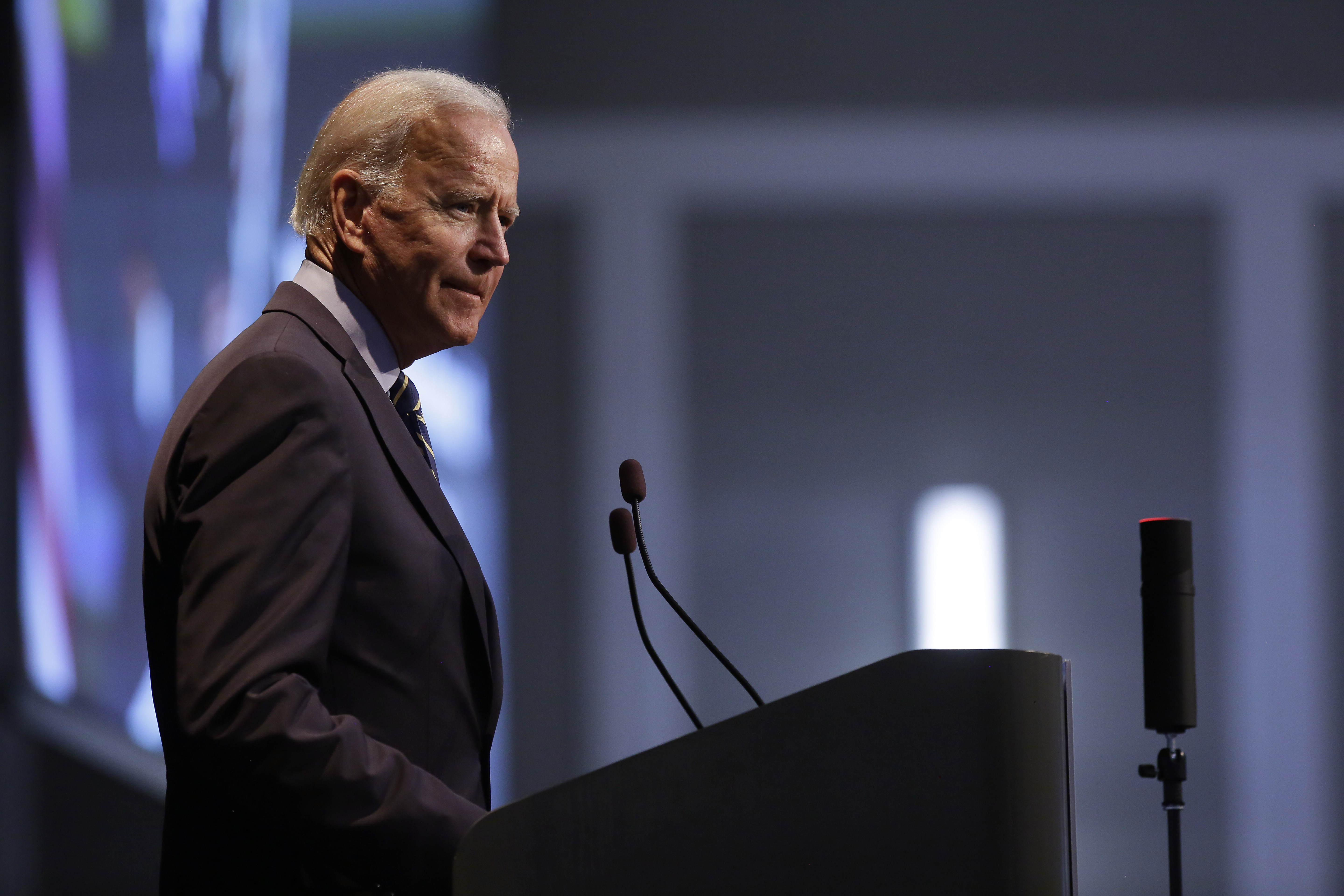 In another odd moment this month, Biden claimed he was vice president when the 2018 Parkland, Florida, school shooting took place. Biden told reporters that “those kids in Parkland came up to see me when I was vice president.”

Biden also stumbled while recalling the 1968 assassinations of civil rights activist Martin Luther King Jr. and former Attorney General Robert F. Kennedy during a Tuesday rally in Iowa. Biden said he remembered the assassinations “in the ’70s, the late ’70s when I got engaged.”

Biden’s campaign did not immediately return a request for comment on his latest gaffe.