A man from Portland, Oregon took his wife on a date Saturday morning, but there was no romance to be had, as the couple was allegedly greeted by a mob that beat the man for wearing a MAGA hat.

Luke Lenzner and his wife entered Growler’s Taproom after midnight for what he called a “date night.” The Portland couple was reportedly encircled by an angry mob outside the bar’s patio, and Lenzner was “sucker punched” within moments of arriving, according to statements obtained in a FOX 12 report.

“I got mobbed by everybody that was in that bar outside. People came from the inside out — just circled me and my wife,” Lenzner said, according to FOX 12. “Surrounding me, like literally surrounding me, pushing me. I’m just trying to get through, trying to stop the person from hitting me, from taking my hat, and then I get sucker punched.”

Police arrived at the scene around 12:50 a.m., and discovered large bruises on Lenzner’s face, prompting a manhunt for those involved with the assault. Officers were able to locate two individuals in their 20s that they say were involved with the Saturday morning violence Portland Police told The Daily Caller. (RELATED: Trump At 48% Approval, Biden Leading Democrats: Poll)

A bartender who witnessed the altercation alleged that Lenzner may have instigated the attack by pointing to his MAGA hat, according to FOX 12.

Leopold Hauser, 22, and Adebisi Okuneye, 23, were booked into the Multnomah County Detention Center on charges of third-degree assault. 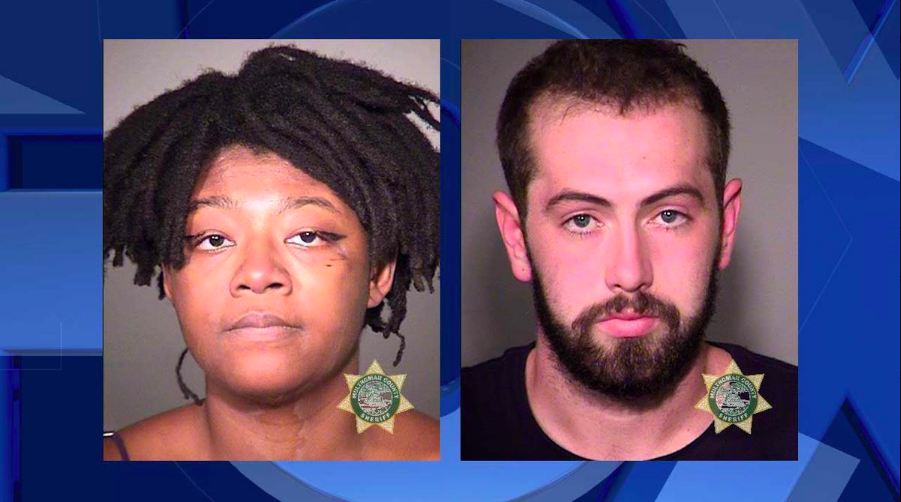 Portland Police could not confirm the motive of the attack for the Caller, but they say Lenzner did not strike either of the suspects.