Fox News host Jeanine Pirro acknowledged her suspension from the network Tuesday, adding she is worried about being fired.

Pirro spoke on Sebastian Gorka’s radio program and discussed her suspension, which came about after she questioned whether Democratic Minnesota Rep. Ilhan Omar is patriotic because she wears a hijab, The Hill reported. She is the host of “Justice with Judge Jeanine,” which airs on Saturdays.

The Fox News host told Gorka she may not be able to appear on his show in person, because the network has prevented her from going onto other conservative outlets, according to The Hill.

“We’ll see if they let me,” she told Gorka. “You know, Fox reviews everything. They’re unbelievable.” (RELATED: Fox News Hits Back On Rumors That It Won’t Air The Mueller Testimony)

“They suspended me,” she added on Gorka’s Salem Radio Networks show. “I’m not going to get fired. You know, I’m worried that that suspension was the basis to tee up for anything I do wrong, they’ll fire me.” 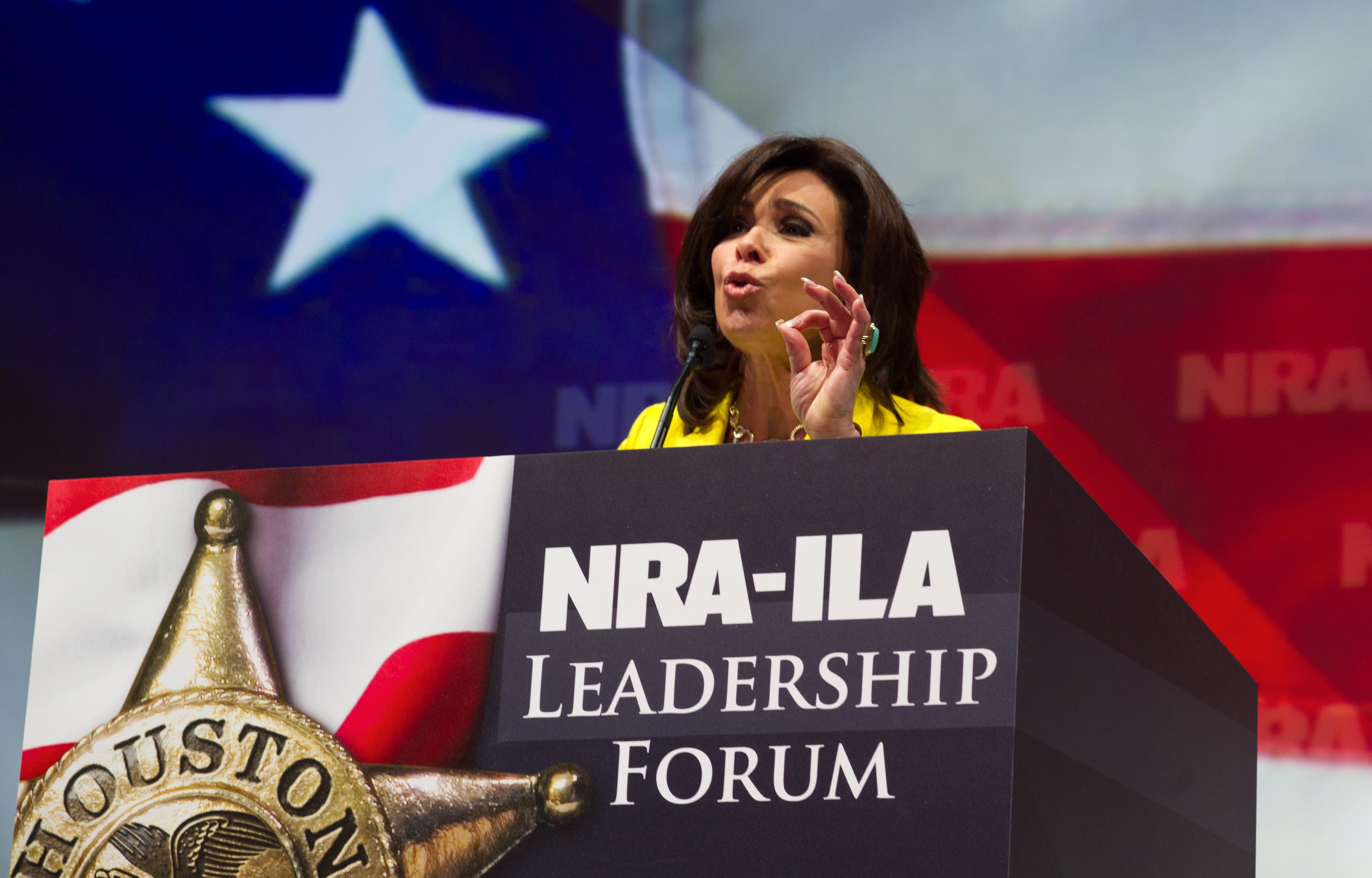 Pirro’s show was pulled for two weeks because of “scheduling matters” after Pirro wondered whether Omar’s hijab was “indicative of her adherence to Sharia law, which in itself is antithetical to the United States Constitution.”

Fox News also condemned her comments and said they had spoken with her directly about them.

“We strongly condemn Jeanine Pirro’s comments about Rep. Ilhan Omar,” Fox News said in a March statement, The Hill reported. “They do not reflect those of the network and we have addressed the matter with her directly.”