“In this country, we pledge allegiance to the flag, not the president. We swear fidelity to the Constitution, not the party,” Fiorina wrote in a blistering Twitter thread.

“When did so many Republicans decide that we should also pledge allegiance to The Party and swear fidelity to President Trump? I have been called ‘disloyal’ because I am critical of Trump,” Fiorina added. “I am not alone. Many others have been intimidated into silence or compelled to defend the indefensible.”

Fiorina has kept a relatively low profile during the Trump administration so far, but her thread immediately prompted speculation that she could be preparing to challenge Trump in 2020. Fiorina’s office didn’t return a request for comment on her political plans.

In this country, we pledge allegiance to the flag, not the president. We swear fidelity to the Constitution, not the party. Our flag is a symbol of “one nation… indivisible… with liberty and justice for all.” (1/10)

“It is not a citizen’s role to be a ‘loyal fan’ of one side or the other. We have no obligation to follow party orthodoxy, whatever it is. When we silence our voices, we relinquish our power as citizen leaders to shape the nation. We abdicate our responsibility to help create a ‘more perfect union.’ And in this country, the citizen, not the President, is sovereign,” she wrote. 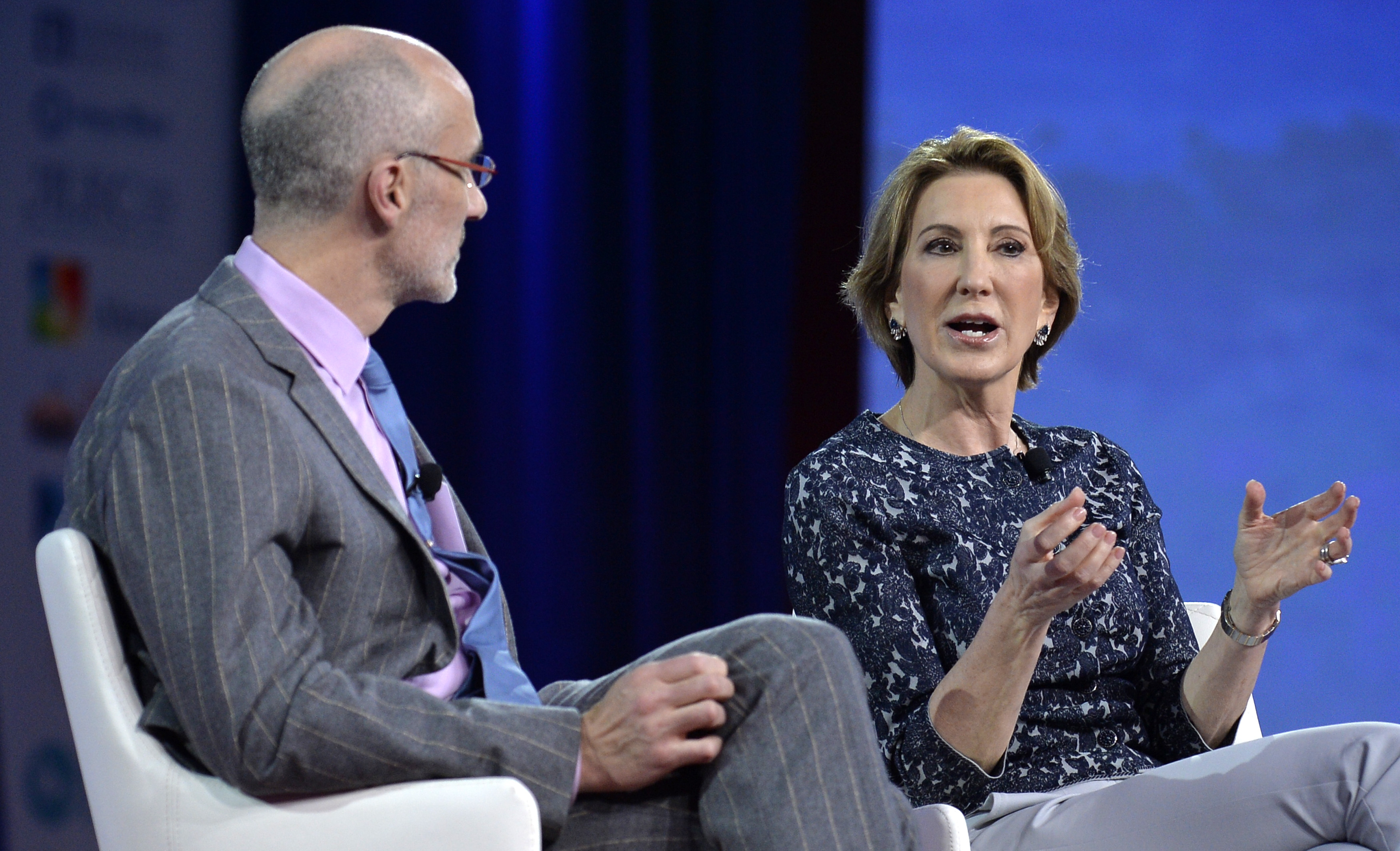 “Every elected official, including the President, is there to serve the citizenry, not the other way around,” wrote Fiorina. “It is not a citizen’s job to ‘be loyal’; it is the official’s job to earn our loyalty. And when they cannot, we vote them out of office.”