On LGBT rights, as on many other issues, liberals are happy to twist the truth in attacking President Trump, as shown Friday at a forum for presidential candidates.

Many candidates claimed that the pending Equality Act would provide equal job opportunities to LGBT Americans. Well, not exactly. The Employment Non-Discrimination Act, which faced Congress from 1994 to 2013, did that. The Equality Act, by contrast, does far more. That bill contains dozens of new provisions that have never even been debated and discussed, many of which are untested and dangerous. (RELATED: Every Democratic 2020 Frontrunner Supports Bill Forcing Male Athletes Into Girls’ Sports)

The phrase “so-called ‘conversion therapy’” was a frequent bugaboo. The term is a total straw man. It is used to cudgel Republicans, especially Vice President Pence, and to make them look ridiculous and bigoted. But the term is used only by people attacking it. “So-called”? So-called by them. There are still many efforts to change people’s sexual orientations (efforts that are misguided, ineffective, and harmful), though fewer than there once were. But nobody who does so uses the term “conversion therapy.”

The bans on it have been attempts at political posturing and virtue signaling. They are feckless theater that are almost never invoked – for example, in the nearly two years that New York City has banned it, there hasn’t been a single complaint. 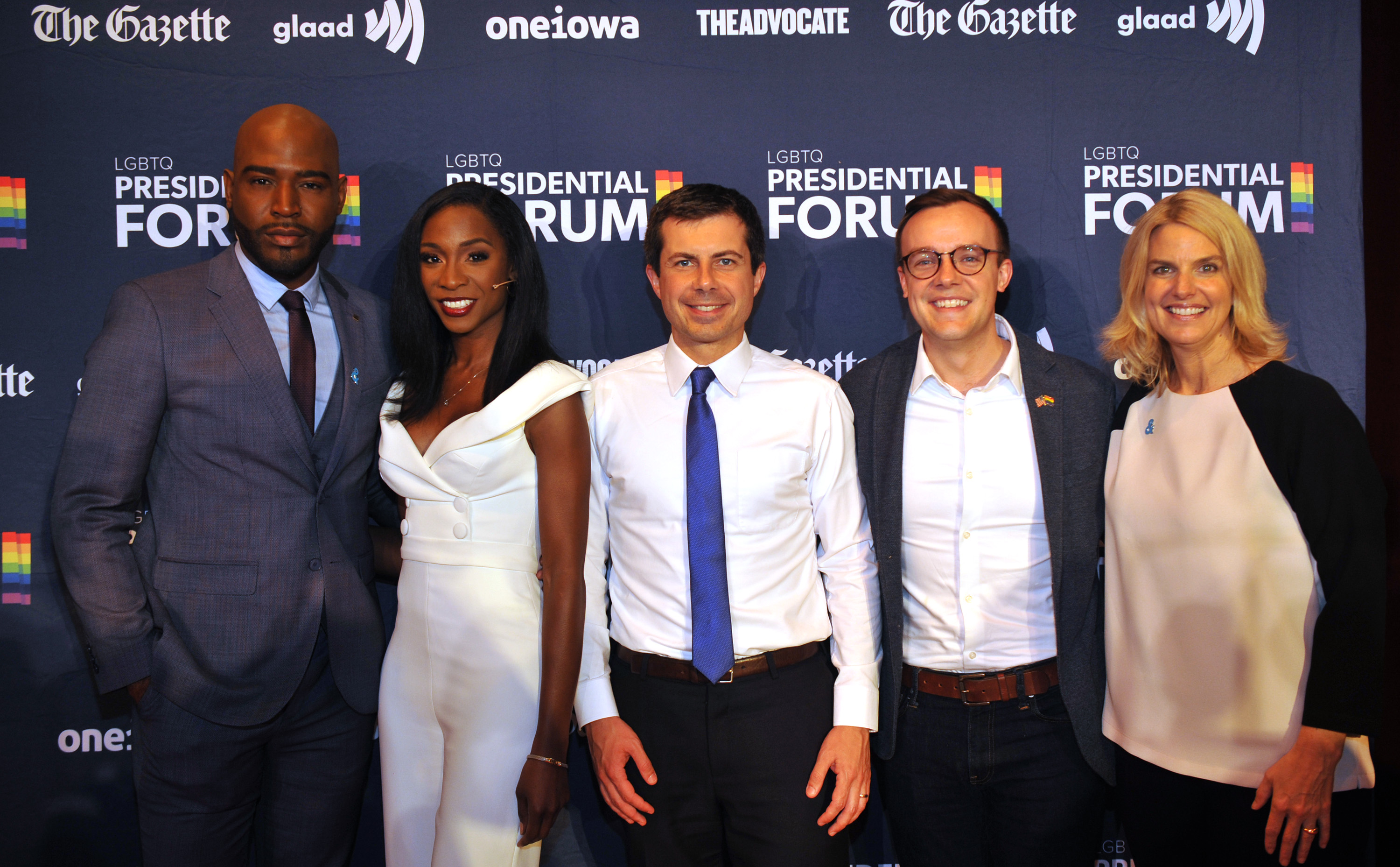 Candidates and moderators claimed that Trump removed gays from the census. That’s simply false. Under the Obama Administration, adding a gay question was considered but never approved. While it sounds like a step forward (Gay groups have complained “We Don’t Count!”) it’s actually unnecessary and harmful. The government doesn’t collect data on many groups (Jews, for starters) and they certainly “count.” More importantly, many gay and trans Americans are not open about their identities, and that proposal means they will have the choice between exposing themselves when they’re not ready and lying on the census, which is illegal. (RELATED: Trump — The Most Pro-Gay President In American History?)

It seemed that every candidate made statements – small and large – that just aren’t accurate. Here are some more examples.

Pete Buttigieg, who is openly gay, claimed that gay people are in “equal proportion in every ethnicity, family, and income group.” That may be his fantasy, but there is no scientific evidence of that. In fact, the consensus of social science scholars is that homosexuality is expressed differently in different contexts.

Kamala Harris said Vice President Mike Pence “has spent full time vilifying and spewing hate and misinformation.” Harris has frequently demonstrated deficits in expressing herself, but this exaggeration is perhaps her worst. Pence has spent virtually no time discussing gay and lesbian issues, much less spewing anything. He had no objection meeting with openly gay Irish Prime Minister Leo Varadkar and his partner, and in fact he has treated gay Trump appointees and their partners with dignity and respect when swearing them in.

Nobody seems to have Joe Sestak about that, since he advocated that America “once again” have openly gay ambassadors like Jim Hormel, whom Bill Clinton sent to represent the nation in Luxembourg. Well, President George W. Bush had an openly gay ambassador, and President Obama had seven. But none had a gay ambassador to as important a nation as Germany, where Trump’s United States government is proudly represented by Richard Grenell. 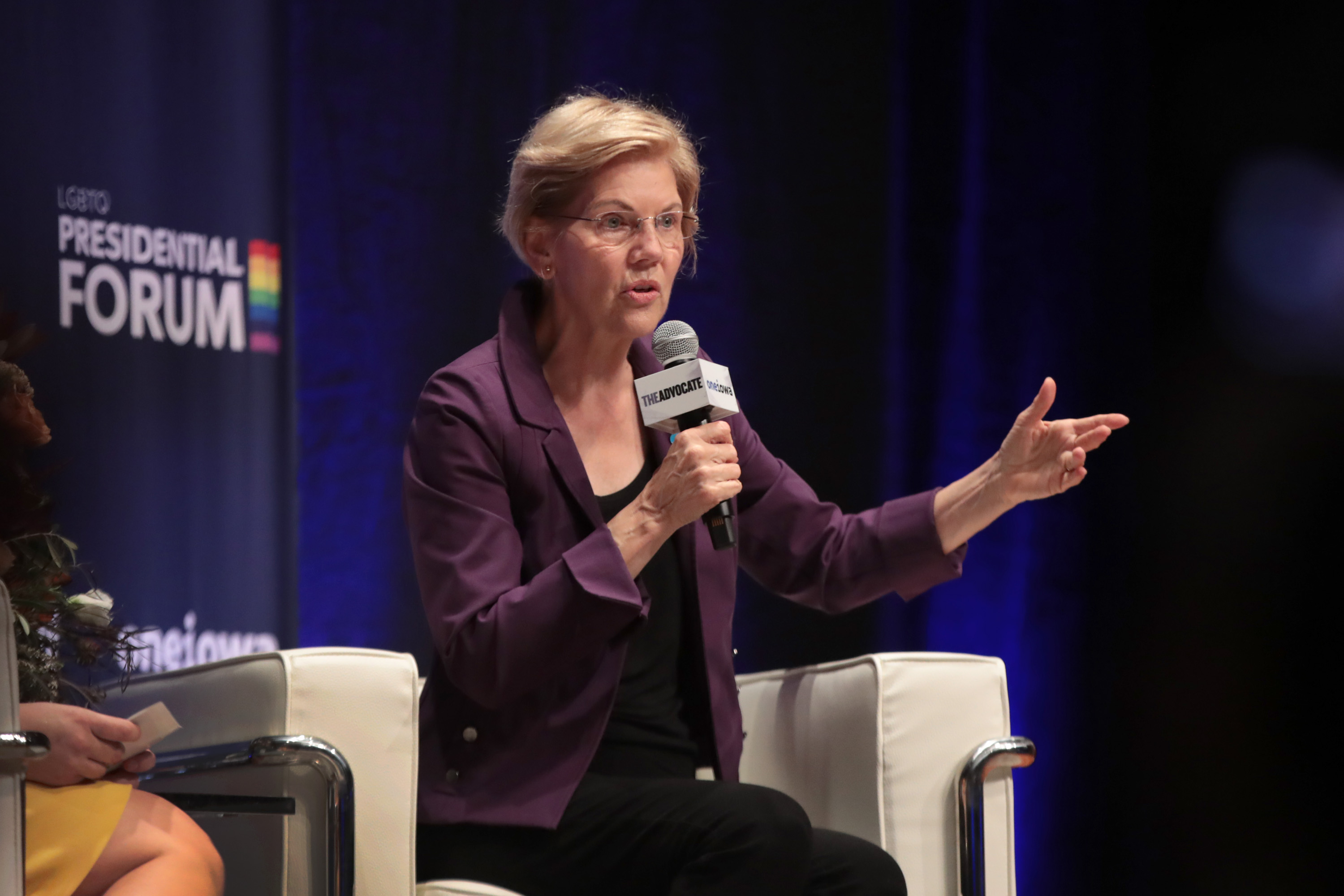 There were other misrepresentations on gays in Chechnya, abstinence education, and the Supreme Court.

But there have to be. American society is by and large tolerant and accepting of gays and lesbians, and we have elected a president who is the same. Convincing voters who love gays that Trump hates gays is a shortcut to getting them to hate Trump.

For a political party that considers itself superior to Trump on matters of truth, it’s not a good look.