Eugene Scalia’s service as labor secretary will be his second tour in the Department of Labor (DOL). He previously served as DOL solicitor, the agency’s top legal officer, under former President George W. Bush. He joined Gibson Dunn & Crutcher LLP, where he developed a practice representing large corporations including Walmart and Ford in labor disputes, after leaving government service.

“Making the Labor Department — whose mission is to defend the rights of workers and enforce the law — a satellite office of a corporate right-wing law firm flies in the face of working people’s clearly expressed desires,” Trumka said in a statement. “We will not forget this betrayal by the Trump administration, and we will never stop fighting to ensure all working people have the safety protections on the job they deserve.” (RELATED: As Democrats Prepare For Impeachment, Senate Republicans Tee Up More Judicial Confirmations) 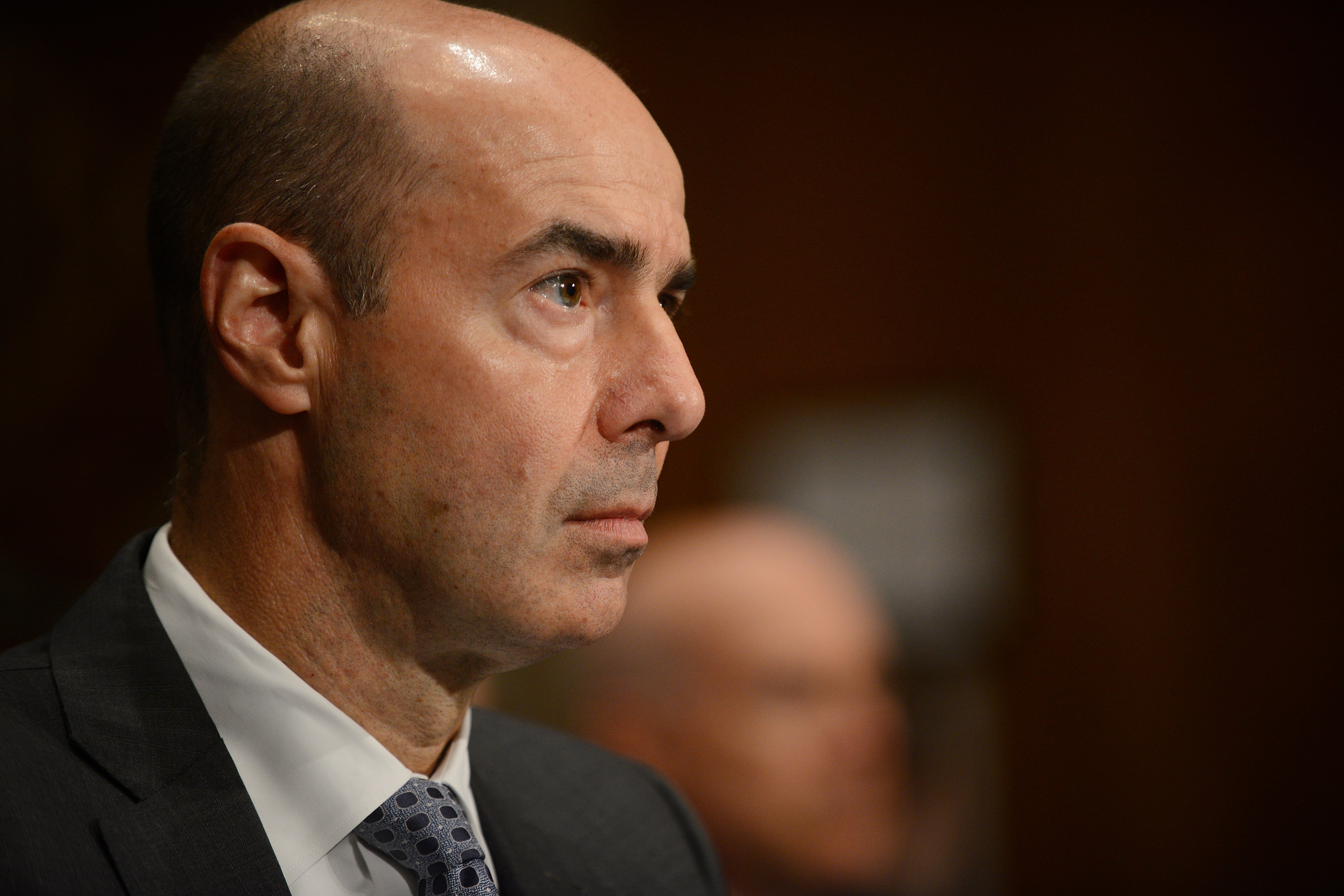 Eugene Scalia is at his confirmation hearing for labor secretary on Sept. 19, 2019. (Astrid Riecken/Getty Images)

Eugene Scalia rejected those criticisms and told the Senate Committee on Health, Education, Labor and Pensions that he’s helped clients respond to workplace misconduct or abuses of employment laws.

“I’ve advised clients to fire or take other serious action against executives and other managers who, in my judgment, had engaged in harassment or other misconduct,” Eugene Scalia said at his confirmation hearing.

President Donald Trump said Eugene Scalia “has led a life of great success in the legal and labor field and is highly respected” when announcing his nomination in July. Trump has maintained ties with the Scalia family since taking office. He posthumously awarded the Presidential Medal of Freedom, the nation’s highest civilian honor, to the late justice in November 2018. Members of the Scalia family were also on hand when the president announced Justice Neil Gorsuch’s nomination.

Eugene Scalia arrives at the DOL as it unveils a new rule that extends overtime eligibility to 1.3 million workers, a smaller pool of beneficiaries as compared to an earlier Obama-era initiative.