Eleven House Democrats are still publicly withholding support for an impeachment inquiry despite Speaker of the House Nancy Pelosi’s push for the impeachment of President Donald Trump.

One of the eleven House Democrats, Minnesota Democratic Rep. Collin Peterson, said he believes trying to impeach Trump based off the transcript would divide the party, adding their needs to support from Republicans in order to impeach a president, Huffington Post reported.

“If anyone thinks a partisan impeachment process would constrain President Trump, they are fooling themselves,” Peterson told the Detroit Lakes Tribune. “Without significant bipartisan support, impeachment proceedings will be a lengthy and divisive action with no resolution.”

Here are the eleven members of Congress: 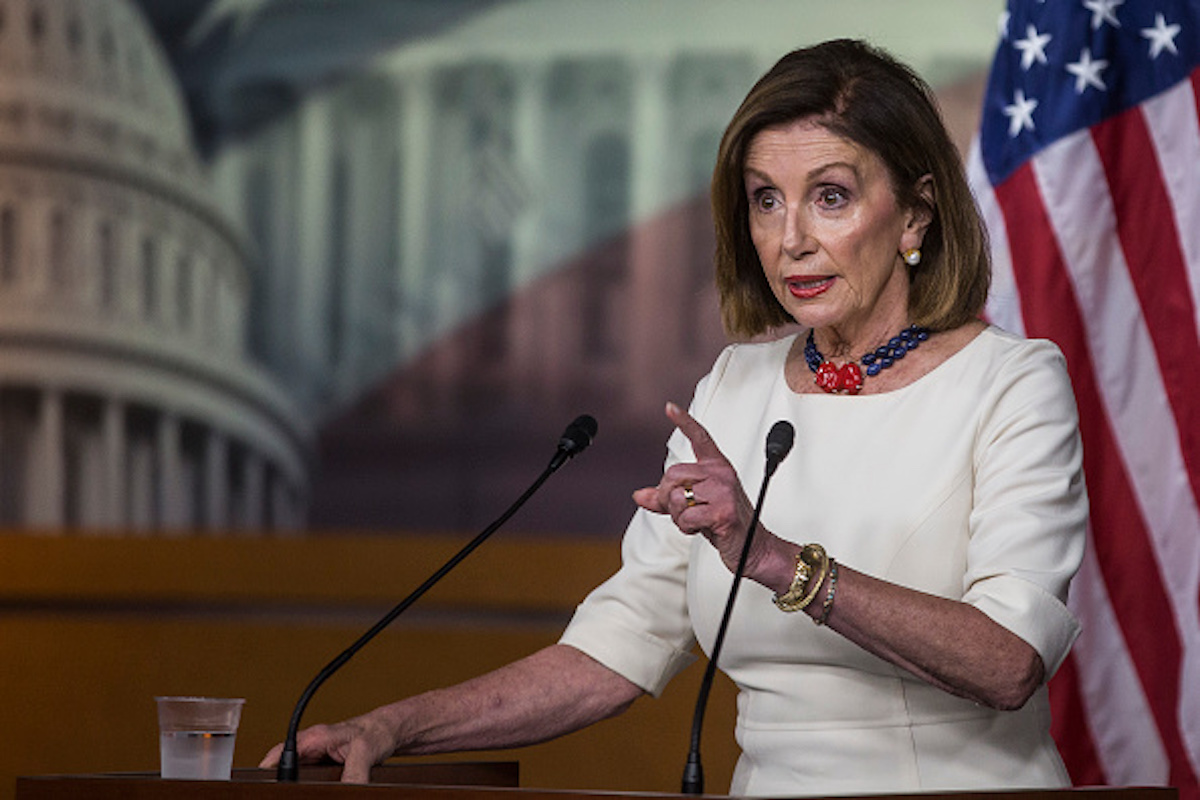 Tuesday’s comments were the first time Pelosi said Trump should be impeached, despite continued calls from Democrats.