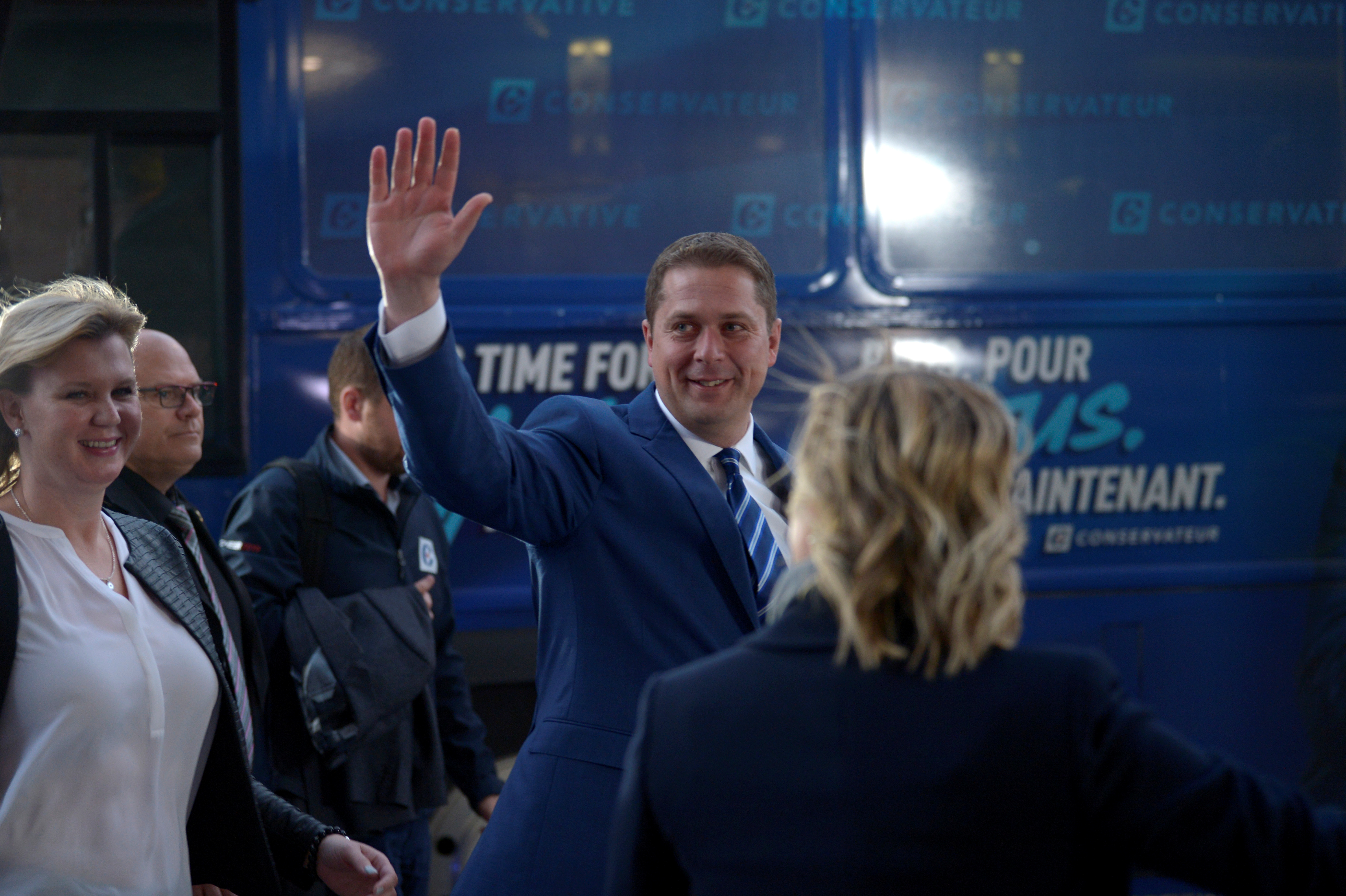 When asked Thursday why he had never mentioned his citizenship status, Scheer told a media scrum “Nobody’s ever asked me before,” according to CTV News. Scheer’s election campaign director of communications told the Globe and Mail that Scheer is in the process of renouncing his U.S. citizenship. However, Scheer did not begin that process until this August, even though he became the leader of the Conservative Party of Canada over two years before that, in May 2017. (RELATED: Andrew Scheer: World Governments Don’t Take Trudeau Seriously)

“Once Mr. Scheer became Leader of the Conservative Party of Canada, he decided he would renounce his U.S. citizenship before the election,” Mr. Harrison told the Globes and Mail. “In August, he informed the United States government that he was renouncing his citizenship. He has submitted the paperwork and is currently waiting for confirmation from the embassy that he is no longer a dual citizen.”

Harrison said Scheer has never voted in a U.S. election but has regularly paid his American taxes, as is required by law. (RELATED: Canadians Pay $16 More In Tax For Case Of Beer Than Americans: Conservative Leader)

“Like millions of Canadians, one of Mr. Scheer’s parents was born in another country and immigrated to Canada to start a family,” he told the Globe. “He and his sisters received United States passports as children and Mr. Scheer has not renewed his as an adult.”

There is no law against Canadians with dual citizenship being elected as Members of Parliament or being chosen as leaders of federal political parties. The U.S. Embassy in Ottawa informed the Globe that Americans do not have to forfeit their citizenship if part of a foreign government.

During the 2008 federal election, the Conservatives generated some negative media coverage for then-Liberal leader Stéphane Dion, who was also a citizen of France.

Then-Prime Minister  Stephen Harper declared during the 2015 election that anyone running to head a federal government should not hold dual citizenship.  “I’m very clear. I’m a Canadian and only a Canadian,” he said, the Globe noted.

Since Prime Minister Justin Trudeau called the election on Sept. 11, Scheer has run a largely successful and scandal-free campaign and is currently leading Trudeau in all polling. Trudeau continues to try to dodge a blackface scandal after a series of photos and videos have shown the younger Trudeau singing, dancing and mugging for the camera in brown and black makeup.