Vice President Mike Pence will travel to Turkey’s capital Wednesday on behalf of President Donald Trump in hopes “to reach an immediate ceasefire,” according to the White House.

“The Vice President will voice the United States’ commitment to reach an immediate ceasefire and the conditions for a negotiated settlement,” a press release from the Office of the Vice President reads. 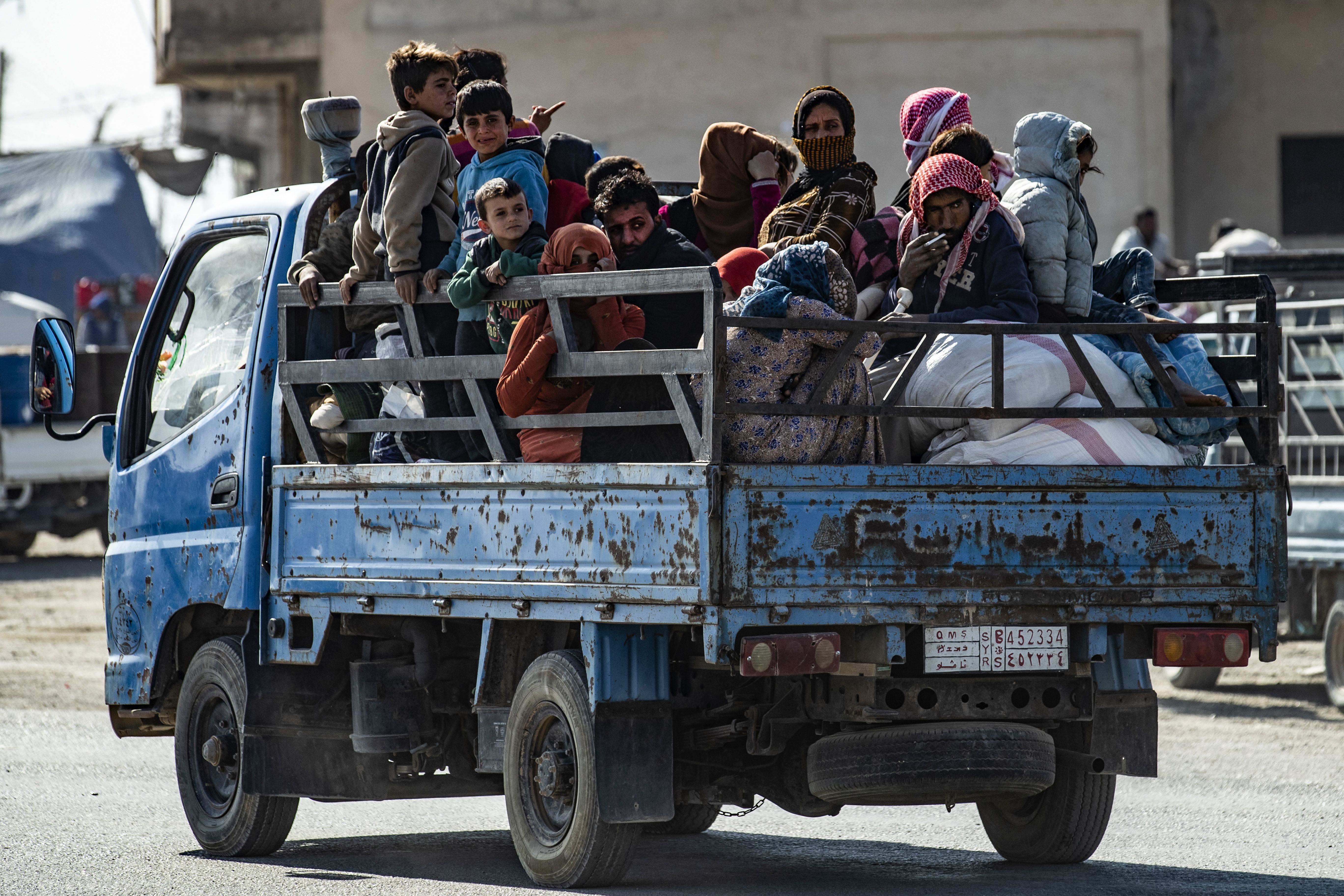 Pence will reiterate the president’s sanctions on the country authorized Monday until the two countries come up with a resolution, the press release states.

Sanctions imposed on Turkey will include a 50% tariff on steel and the termination of a $100 billion trade deal between the two countries, Trump said in a statement. (RELATED: Trump Says He’ll ‘Wipe Out’ Turkish Economy If Turkey Takes Out Kurdish Population)

“The ongoing violence in the region, severely undermines the D-ISIS campaign, endangers civilians and religious minorities, and threatens the security of the entire region. The [a]dministration is resolved to maintain security in the region, the safety of civilians, and the continued detention of ISIS fighters,” the release continues.

More than 150 Kurdish soldiers have died since Turkey launched its “Operation Peace Spring,” the country’s defense military announced on Oct. 10, though Turkey’s Defense Ministry said the number is higher at 174 “terrorists” that it says have been “neutralized,” according to Fox News.

Trump said in an Oct. 6 statement that the White House “does not endorse” Turkey’s attack.