2020 Democratic presidential candidate Sen. Kamala Harris spoke about President Donald Trump the most out of the field of 12 candidates on stage in the Tuesday debate in Ohio with a total of 11 mentions.

The California congresswoman’s Trump mentions was followed closely by businessman Andrew Yang who brought Trump up nine times, according to FiveThirtyEight. In total, candidates mentioned Trump 67 times compared to 35 at the September debate. Harris beat out the other candidates in both debates with Trump mentions. 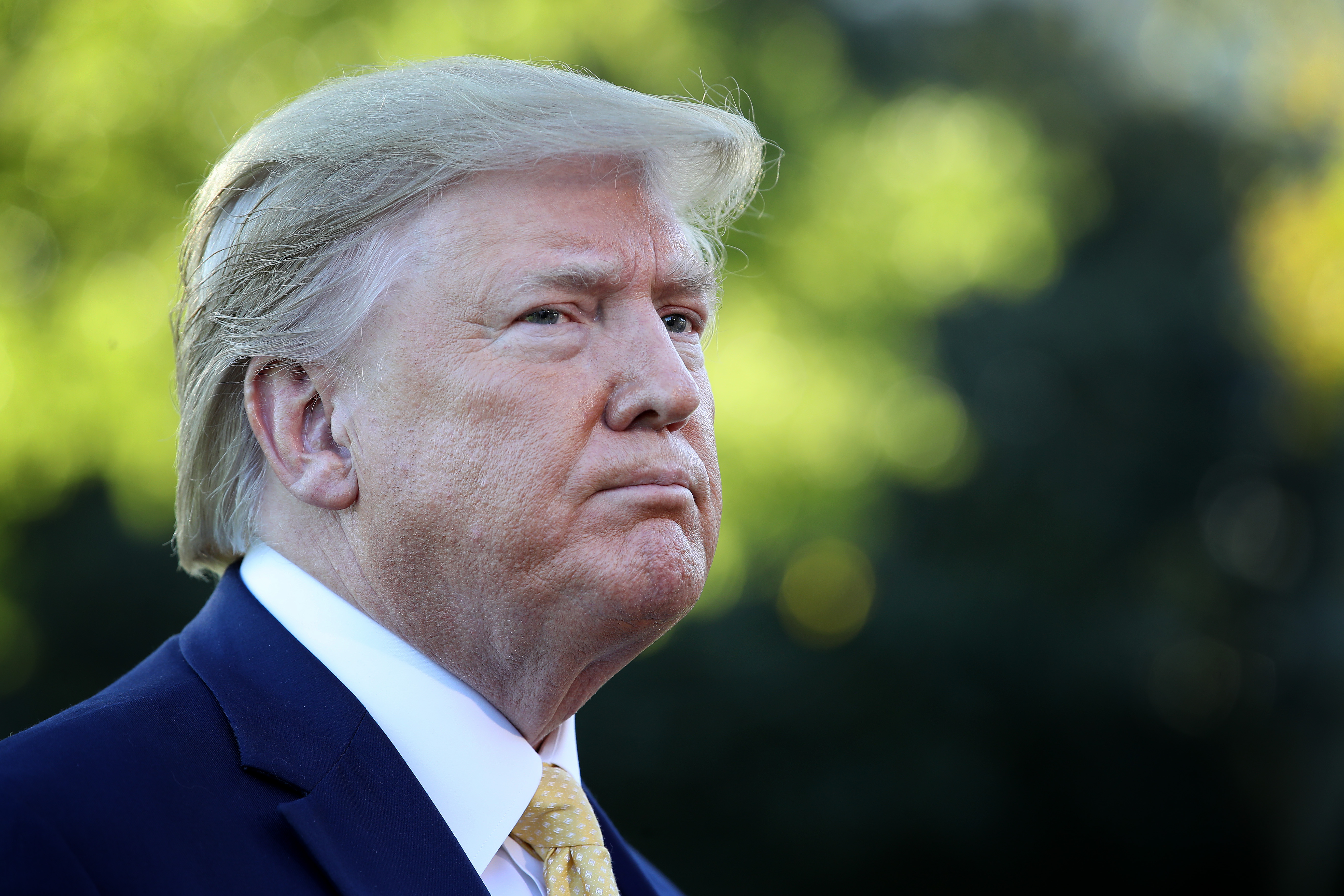