The scope of the relationships the host of “The Ellen DeGeneres Show” has with people who don’t reside on the same side of her politically has been under scrutiny, after a picture of her joining George W. Bush at a Dallas Cowboys football game surfaced.

Now an article in The Cut, in a piece published Tuesday, highlights that Degeneres gave the Trumps the striking baby carriage in 2006 for their infant son, Barron, after pictures of it recently surfaced.(RELATED: Vox Writer Mad That ‘Ellen’ Producer Had A Reasonable Conversation About Guns With Dana Loesch) 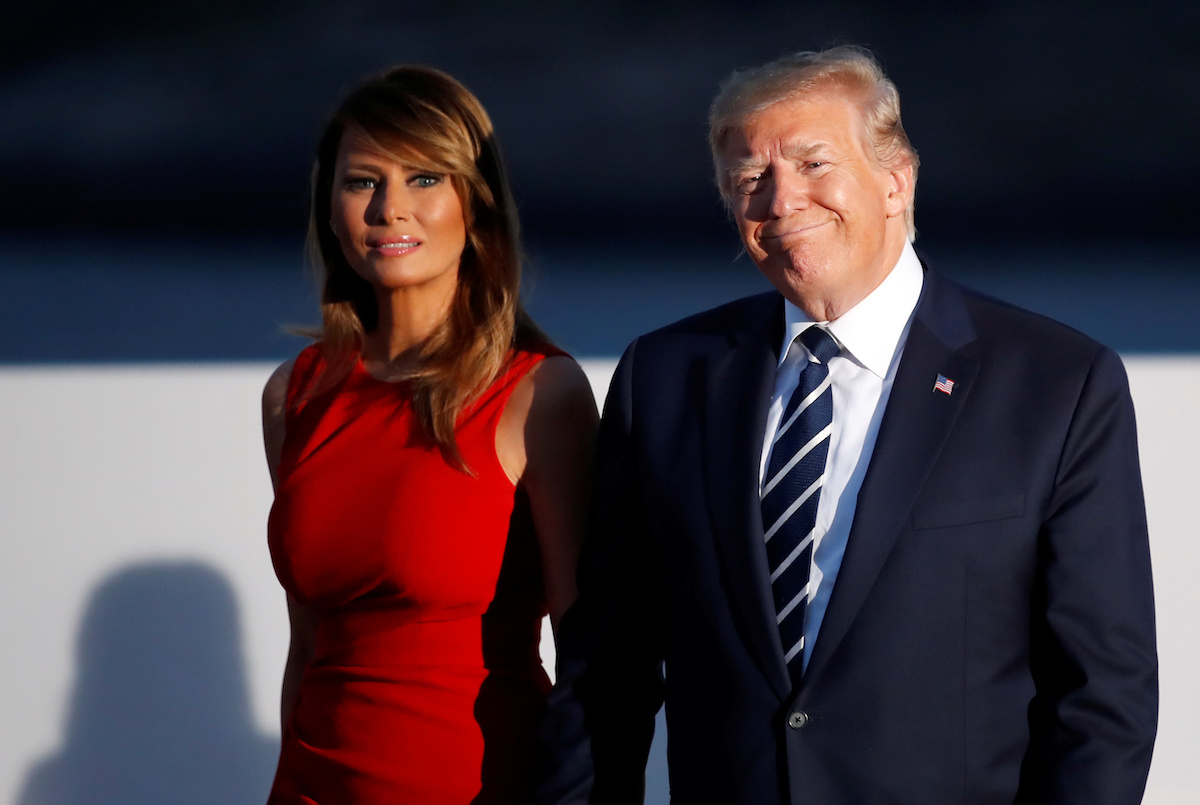 The flashback comes from an pictures slideshow in People magazine titled, “Baby Trump at Home” and includes a terrific picture of the first lady wearing a beautiful white lace, sleeveless dress while holding her son, and standing next to the gold stroller. Check it out here. (RELATED: Duchess Meghan Markle Reportedly Plans To Raise Royal Baby Gender Neutral)

The caption next to the piece read, “In the Trumps’ $100 million triplex penthouse, gifts from friends — including a golden stroller complete with its own chandelier (courtesy of Ellen DeGeneres) and gazillions of onesies — greeted Barron’s arrival.
“It’s fun,” Melania shared of the stroller. “It makes you laugh.”

In response to the backlash DeGeneres was facing for the shot of her and former President Bush enjoying a football game together, the host sent a message of unity.

HAHAHA Ellen and George Bush together makes me have faith in America again https://t.co/LMWYhwVy10