The U.S. Court of Appeals for the D.C. Circuit temporarily halted the release of grand jury materials from former special counsel Robert Mueller’s investigation Tuesday, just hours ahead of their scheduled distribution.

A three-judge panel issued a short directive saying the grand jury documents will be temporarily withheld while it considers an emergency appeal from the Department of Justice (DOJ), which hopes to shield those materials on a permanent basis.

“The purpose of this administrative stay is to give the court sufficient opportunity to consider the emergency motion for stay pending appeal and should not be construed in any way as a ruling on the merits of that motion,” the decision reads. 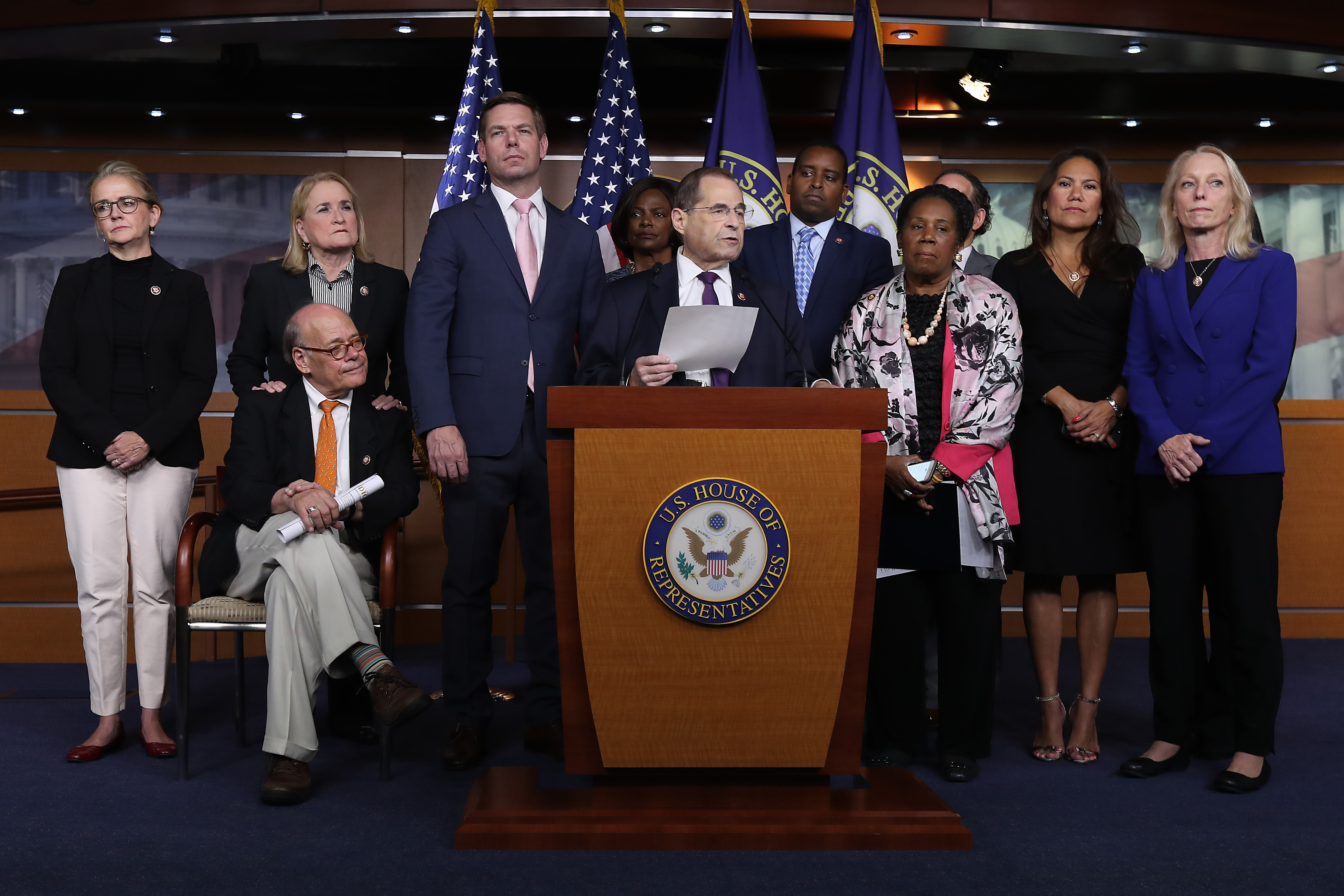 Howell’s ruling required the Justice Department to share all portions of the Mueller report that were redacted due to grand jury secrecy rules. She also ordered DOJ to provide transcripts or exhibits referenced in redacted passages.

In its filing with the D.C. Circuit, the Justice Department urged quick action, because Howell’s Wednesday deadline “threatens an irreparable loss of grand-jury secrecy before this court even has a chance to act on the Department’s stay motion.” The government noted that Howell gave no explanation for her deadline, which Congress had not requested.

Elsewhere in the filing, DOJ said Howell’s decision “represents an extraordinary abrogation of grand-jury secrecy.” It said some materials are squarely protected by federal rules of evidence, while others relate to ongoing criminal matters. House Democrats counter that their impeachment inquiry is a judicial proceeding. As such, grand jury secrecy rules do not apply.

Most redactions are in the first volume of the Mueller report. That section surveys Russia’s interference with the 2016 presidential election, and allegations of collusion with the Trump campaign. The second volume has far fewer redactions, as it largely contains the special counsel’s legal analysis of obstruction of justice issues.

The D.C. Circuit also ordered the Judiciary Committee to respond to the Justice Department’s emergency motion by Friday. The Department has until Nov. 5 to file a reply.

The Justice Department declined to comment for this story.