Rockeymoore Cummings — who has faced an ethics complaint for allegedly using her charity to help fund her for-profit consulting firm — said she is considering a run for Maryland’s 7th District seat that her late husband held for over 20 years, The Washington Post reported Thursday.

“I love Baltimore City, the counties of the 7th Congressional District, and the state of Maryland,” Rockeymoore Cummings, chairwoman of the Maryland Democratic Party, said in a text obtained by WaPo. (RELATED: Cummings’s Wife’s Refusal To Turn Over Records On Her Nonprofit Is ‘Illegal,’ Expert Says)

“I’m deeply committed to public service and I’m honored by the widespread encouragement I’ve received to continue Elijah’s amazing legacy. As I mourn the loss of my husband, I’m thinking carefully about the future and will make an announcement very soon,” she continued. 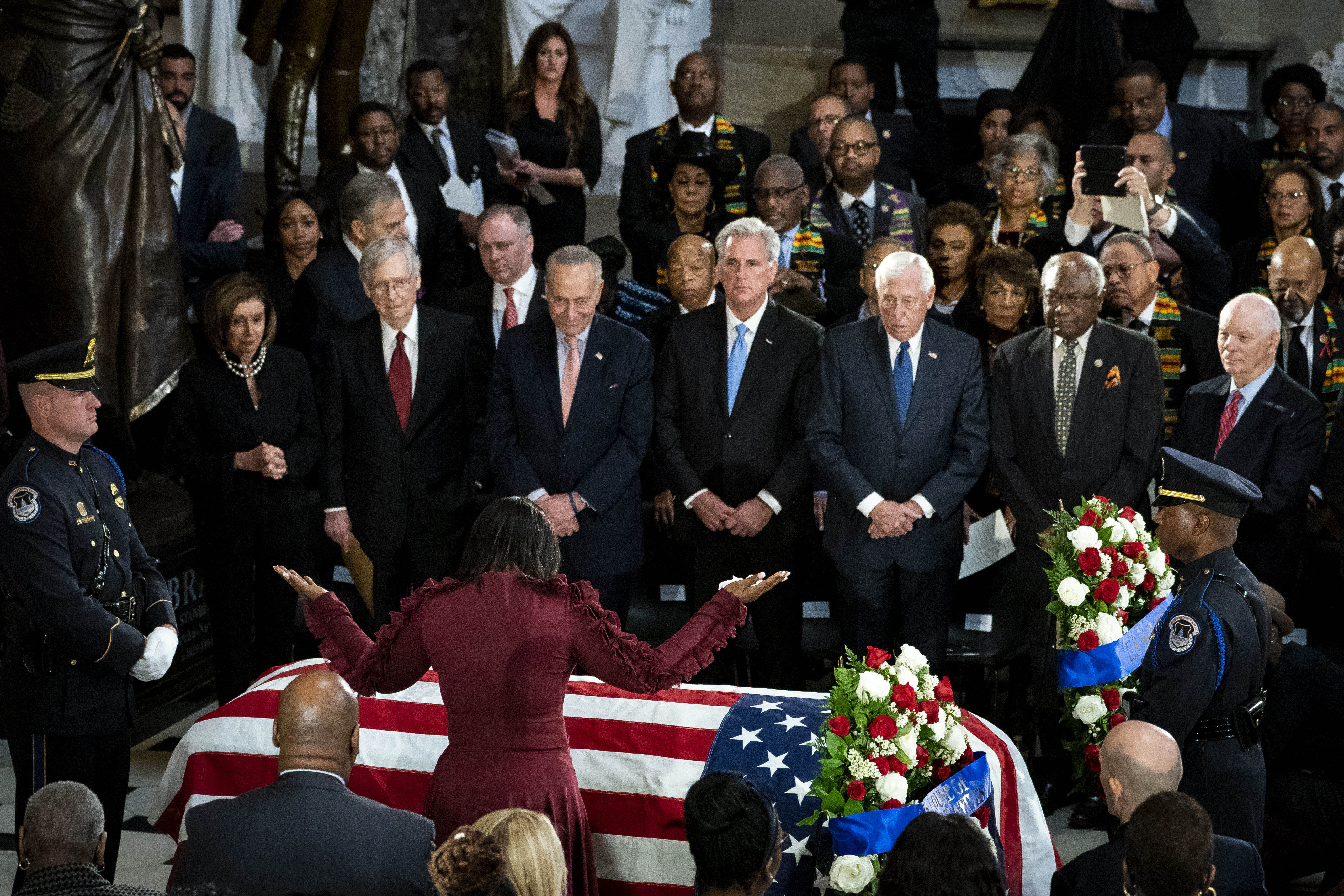 Rockeymoore Cummings was accused of self-dealing after it was revealed that there were financial dealings between her charity and for-profit firm, according to a June 7 IRS complaint from a watchdog group that was filed in response to the Daily Caller News Foundation’s report. (RELATED: Elijah Cummings’s Wife Used Her Charity To Pay Her For-Profit Company, Documents Show)

In response to the allegations, the Maryland Democrats chairwoman said in a statement, “It appears a conservative front group and a news outlet … are pushing a hit piece filled with faulty research, lies and innuendo in an attempt to tarnish my personal reputation, professional work and public service as well as that of my spouse,” according to WaPo.

She added that the report was a “distasteful attempt to intimidate my family into silence at such a pivotal moment in our nation’s history.” (RELATED: Rep Elijah Cummings Pushes Back On Allegations Against Wife’s Nonprofit: ‘Baseless Claims’)

The congressman died at age 68 on Oct. 17 due to longstanding health complications. The Center for Global Policy Solutions did not immediately respond to the DCNF’s request for comment.