Former Attorney General  Jeff Sessions on Thursday will reportedly be announcing his bid for his old U.S. Senate seat in Alabama, sources close to the matter told the Daily Caller.

Sessions has been considering the run for his old Alabama Senate seat, making phone calls discussing a potential campaign, according to October reports. (RELATED: Sessions Suggests He Has No Plans On Running For Political Office Again) 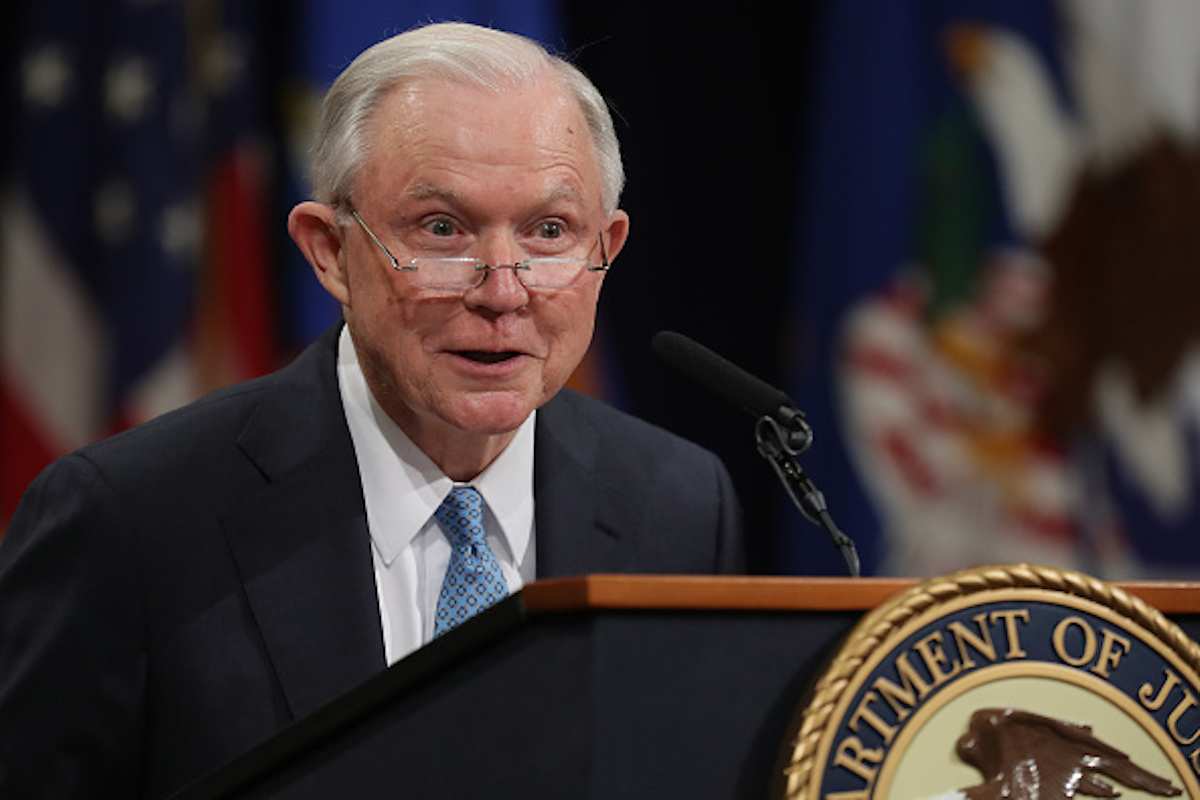 The former Attorney General said in December of 2018 that he does not plan on running for political office again amid rumors he might challenge Democratic Alabama Sen. Doug Jones for his old Senate seat in 2020. Sessions, who President Donald Trump fired as attorney general on Nov. 7 2018, did not indicate any plans to run for his old Senate seat, now occupied by Jones, in an interview with Politico. Sessions said instead, he could spend time in “the woods” with his 10 grandchildren. (RELATED: Sessions Reportedly Eyeing His Old Alabama Senate Seat)