The Trump administration will soon begin enforcing its asylum cooperation agreements with three Central American governments, allowing the U.S. to send back many aliens who appear at America’s southern border.

The Department of Homeland Security (DHS), in conjunction with the Justice Department, released an “interim final rule” that is set to go into effect on Tuesday. The rule will allow the Trump administration to implement the asylum cooperation agreements it reached with Guatemala, Honduras, and El Salvador—the countries of origin for many of the illegal migrants seeking protected status from the U.S. government.

Earlier this year, former acting Homeland Security Kevin McAleenan scored asylum deals, sometimes referred to as “safe third country” deals, with the countries that make up the region in Central America known as the Northern Triangle. Generally, the deals require Northern Triangle countries to hold onto U.S.-bound migrants who pass through their countries.

A Salvadoran migrant passing through Guatemala, for example, must first seek asylum in Guatemala before attempting to apply for protected status at the U.S border. If not done so, the Trump administration can send that individual back to Guatemala. The aim of the deals is to tighten the flow of migrants appearing before the southern border and immediately lodging asylum claims, which has bogged down the U.S. immigration system. 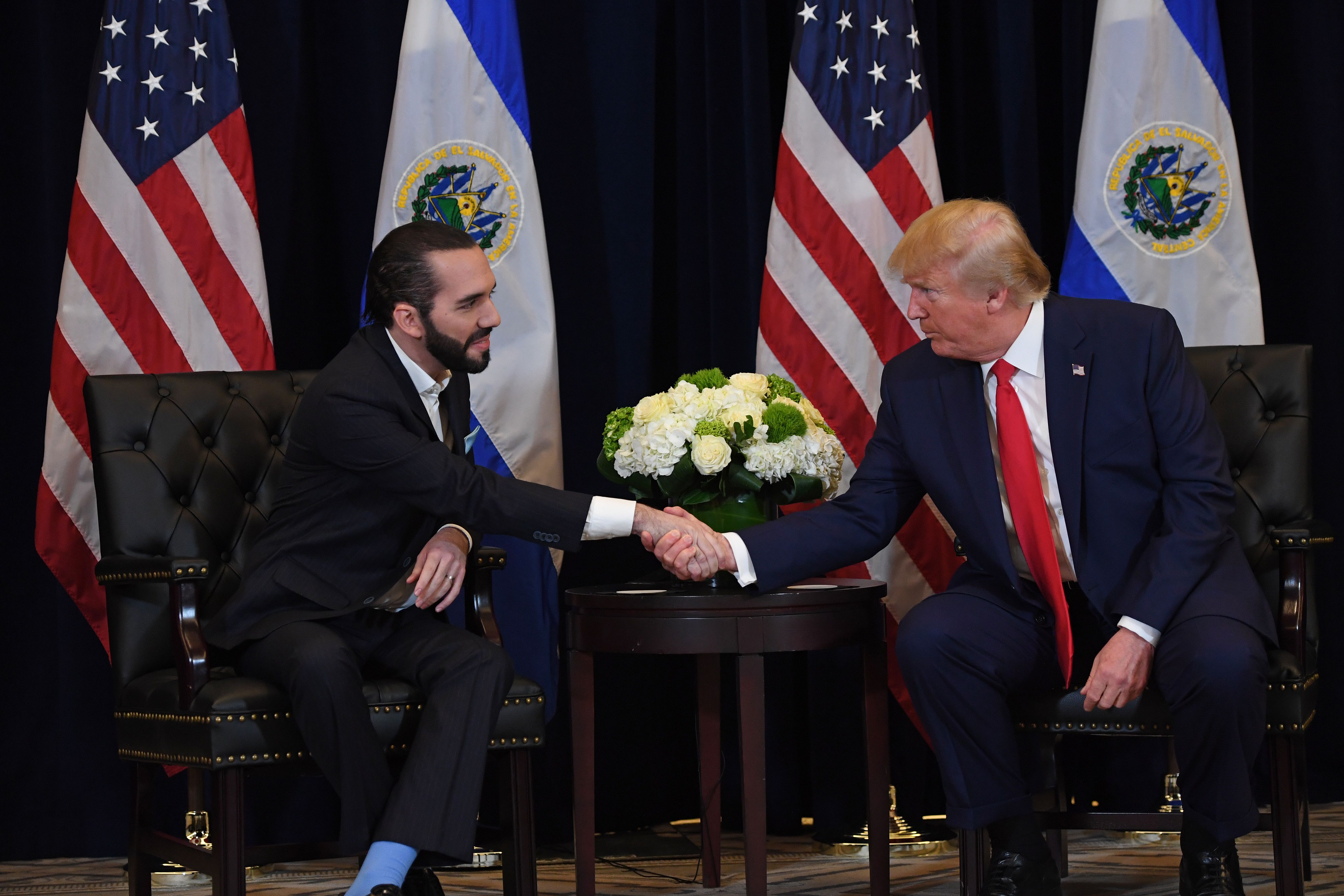 In return, the Trump administration has reinstated hundreds of millions of dollars in economic aid to the Northern Triangle, and pledging to help their cash-strapped governments manage their asylum capacity.

“This rule will apply to all [asylum cooperative agreements] in force between the United States and countries other than Canada, including bilateral ACAs recently entered into with El Salvador, Guatemala, and Honduras in an effort to share the distribution of hundreds of thousands of asylum claims,” read a portion of the interim rule. “The rule will apply only prospectively to aliens who arrive at a U.S. port of entry, or enter or attempt to enter the United States between ports of entry, on or after the effective date of the rule.”

Confusion over how the agreements will be implemented prompted the Trump administration to clarify what will happen to those required to turn back.

Guatemala’s Interior Minister Enrique Degenhart, who has been heavily involved in negotiations with his U.S. counterparts, told Reuters his government was considering the possibility of accepting migrants at remote areas far away from the country’s capital city, including the Peten jungle. The statement raised alarm by immigration advocates concerned about immigrants’ safety.

A DHS spokesperson later said that “the U.S. government has no plans to make returns to the airport in Peten at this time.”

“We have established procedures for returning Guatemalans to Guatemala, and for a variety of logistical reasons, it is most efficient to use those routes and procedures for this agreement,” the spokesperson continued. (RELATED: CBP Chief Says ‘No Immigration System In The World’ Can Handle What The US Experienced In 2019)

Mark Morgan, the acting commissioner of Customs and Border Protection, announced in October that nearly one million “enforcement actions” took place during the 2019 fiscal year. In particular, the number of migrant family units in fiscal year 2019 more than tripled any previous year in history—a testament to the scale of the migration challenge facing the Trump administration.