Google co-founders Larry Page and Sergey Brin announced Tuesday they are stepping down from roles at the tech giant’s parent company.

The announcement came in a letter on Google’s blog, where the two added that Google CEO Sundar Pichai will take over as CEO of both Google and Alphabet, which owns Google.

“With Alphabet now well-established, and Google and the Other Bets operating effectively as independent companies, it’s the natural time to simplify our management structure,” Page and Brin wrote in the letter. “And Alphabet and Google no longer need two CEOs and a President. Going forward, Sundar will be the CEO of both Google and Alphabet.

“He will be the executive responsible and accountable for leading Google, and managing Alphabet’s investment in our portfolio of Other Bets,” they said. 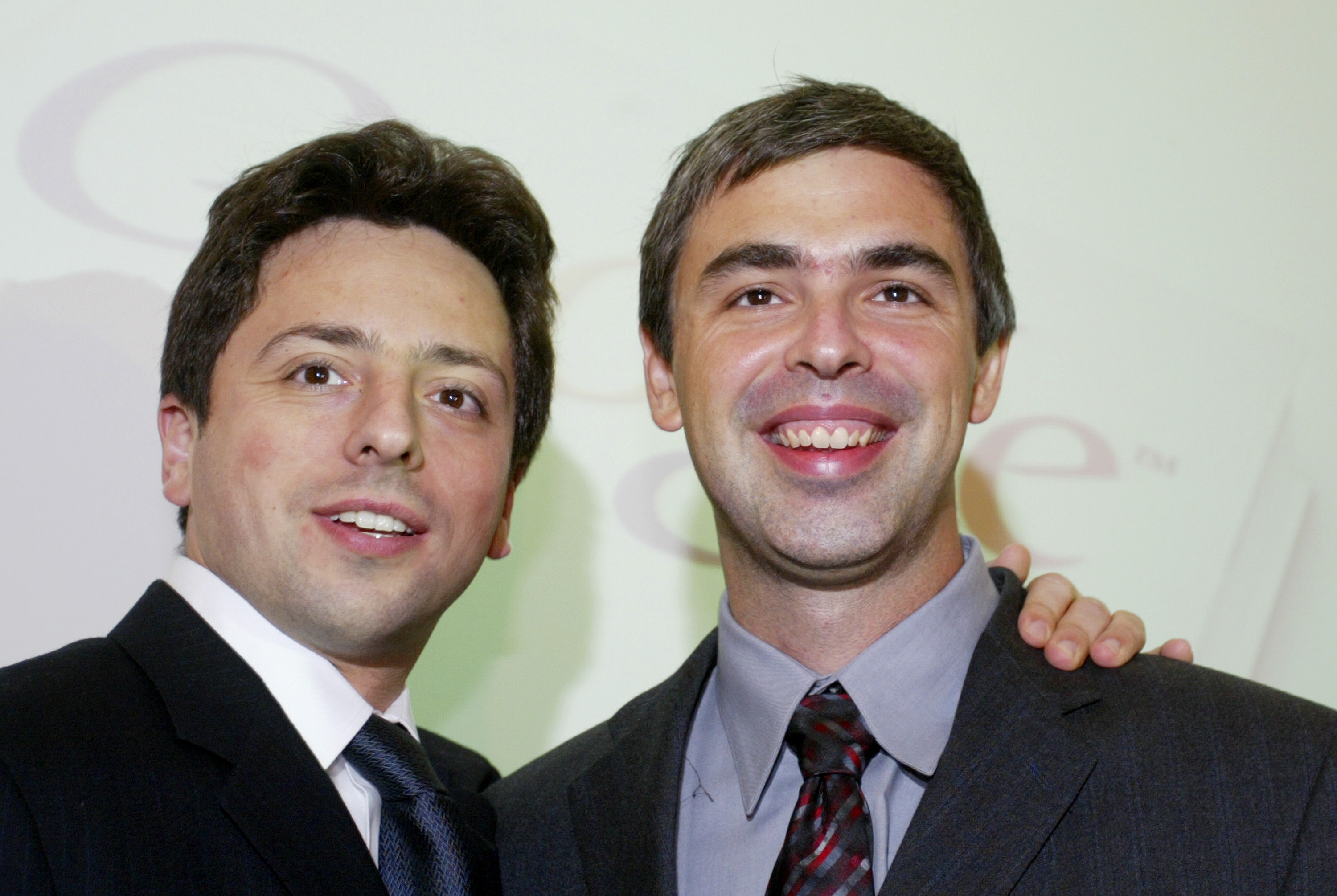 Google founders Sergey Brin (L) and Larry Page (R) smile prior to a news conference during the opening of the Frankfurt bookfair on Oct. 7, 2004 in Frankfurt, Germany. (Ralph Orlowski/Getty Images)

Page and Brin founded Google in 1998, building it into a multi-billion dollar company. Forbes named the two founders one of the world’s richest tech billionaires in 2018. Pichai has been involved in Google since 2004 when he was the vice president of product management and became CEO in 2015. (RELATED: Google Employees Call Company To Pull Chinese Search+Censorship Project)

“We are deeply humbled to have seen a small research project develop into a source of knowledge and empowerment for billions — a bet we made as two Stanford students that led to a multitude of other technology bets,” the letter continued. “We could not have imagined, back in 1998 when we moved our servers from a dorm room to a garage, the journey that would follow.”