Hillary Clinton spoke to radio personality Howard Stern for the first time Wednesday morning and vehemently denied being a lesbian.

Clinton and Stern talked on the “Howard Stern Show” about how the former first lady’s relationship with her husband, former President Bill Clinton, began. The failed 2016 presidential candidate noted that she’s “never even been tempted” into a lesbian affair.

“Well, contrary to what you might hear, I actually like men,” Clinton said as she explained her dating history to Stern.

She added that her and Bill’s relationship began in college and that she had to break up with another man to begin dating her future husband. She praised this former boyfriend as “a good guy” who “looked like a Greek god.” The former secretary of state added that she was always “pretty popular” and never struggled to get dates.

“I dated a lot of different people, and I liked a lot of them,” she said. “I was pretty popular. I was, OK, popular … boys were not my problem.” 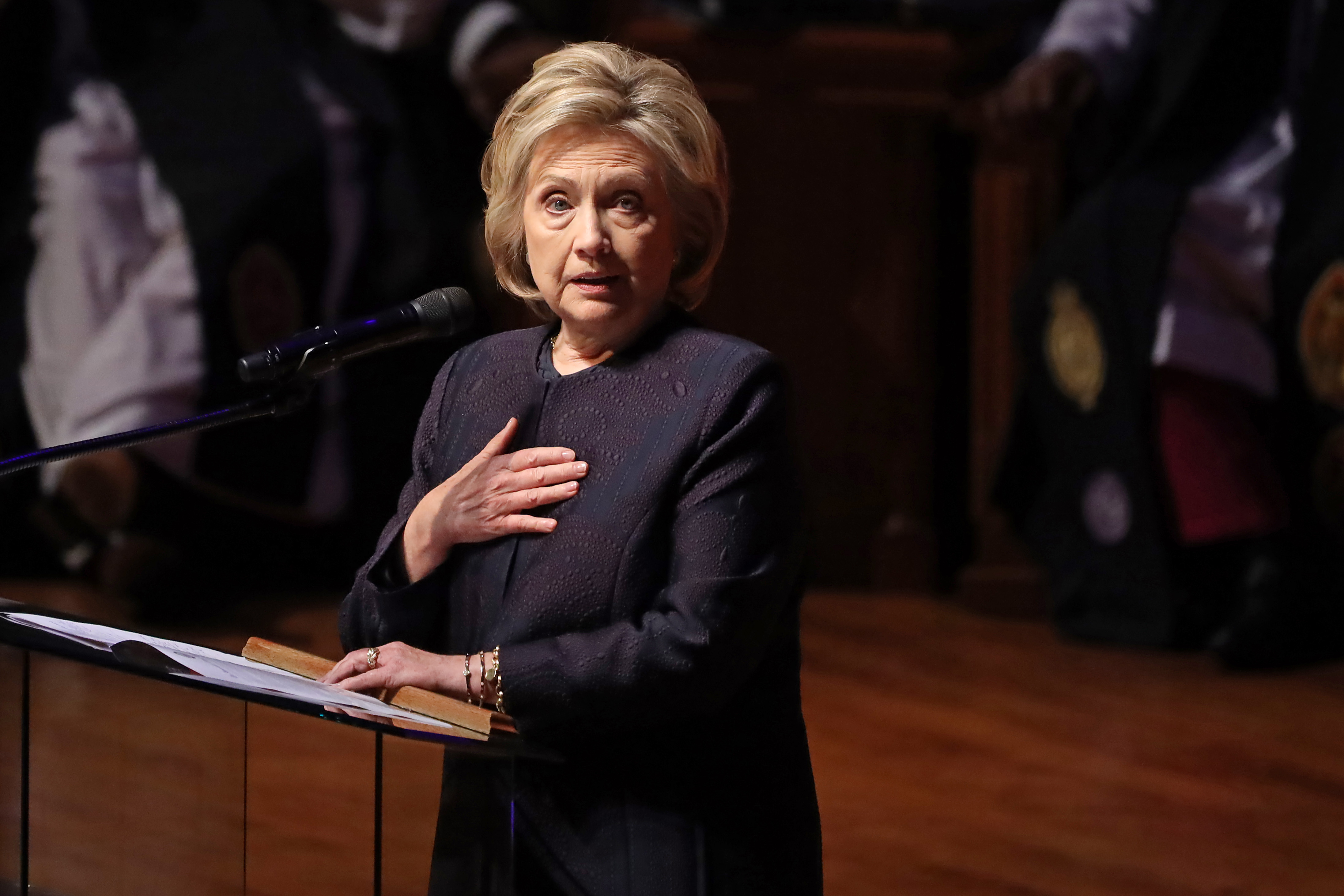 Hillary Clinton’s interview with Stern comes after the release of her book, co-authored by daughter Chelsea Clinton, titled “The Book of Gutsy Women: Favorite Stories of Courage and Resilience.”