The Obamas bought the 29-acre property in one of America’s most exclusive neighborhoods from Boston Celtics owner Wyc Grousbeck, the MV Times reported. The home had sat on the market for four years, with Grousbeck originally asking $22.5 million for the sprawling mansion and grounds, according to the Daily Mail. He had dropped the price to $14.85 million before agreeing to the final selling price.

Former U.S. President Barack Obama and first lady Michelle Obama participate in the unveiling of their official portraits during a ceremony at the Smithsonian’s National Portrait Gallery, on Feb. 12, 2018 in Washington, DC. (Mark Wilson/Getty Images)

The former president and his wife are in possession of a 7,000-square foot waterfront house that boasts seven bedrooms and nine bathrooms. There’s a pool and two guest wings attached to the main residence. (RELATED: Barack And Michelle Obama Release First Netflix Feature) 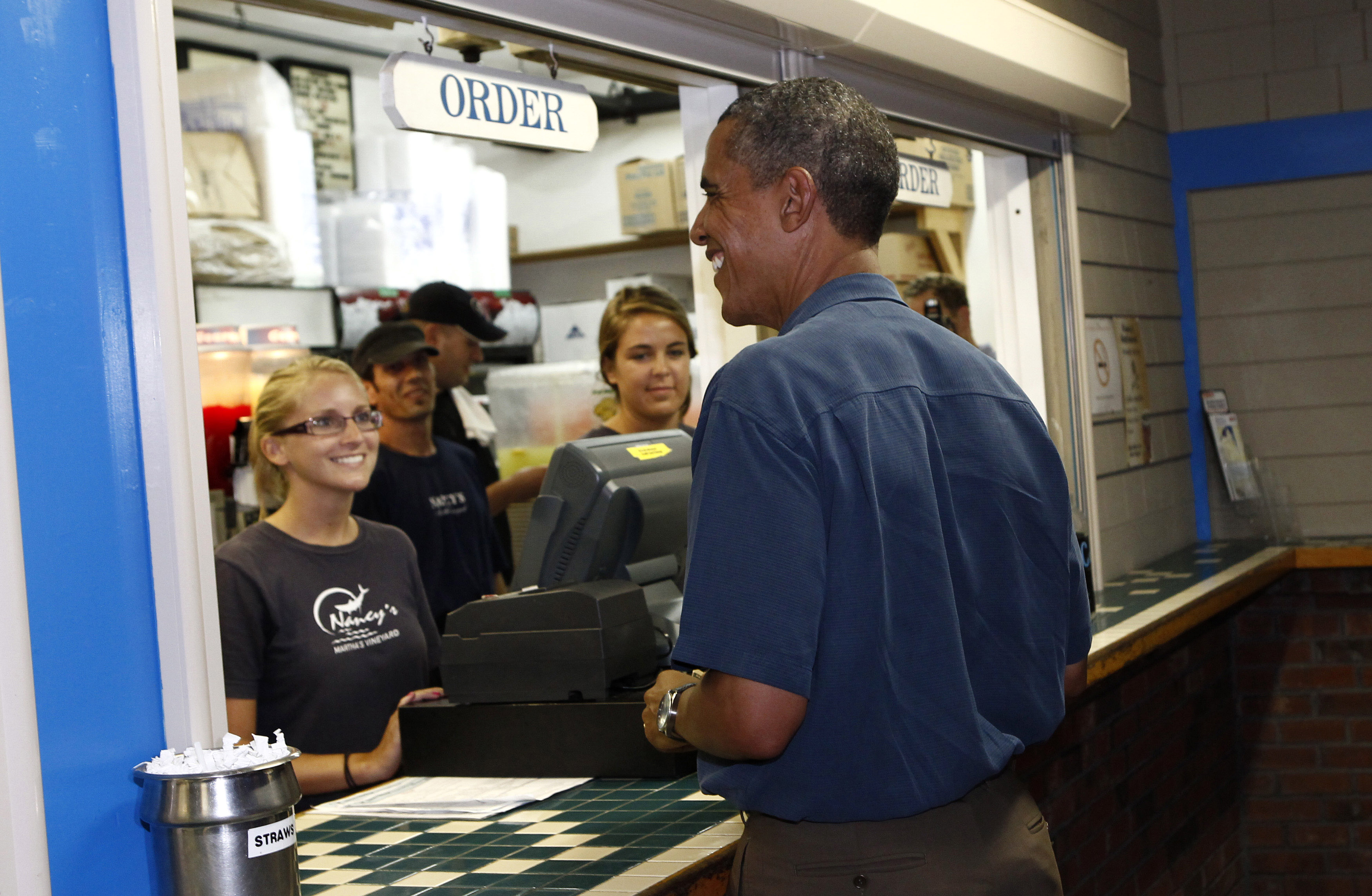 “Your summer days can be spent poolside in a garden-like setting with the sounds of the  waves lapping in the distance, or exploring the expansive Great Pond and outer barrier beach for a full day on the water,” reads the description. (RELATED: Obamas Pressure Black Woman To Relinquish ‘Higher Ground’ Trademark)

The Obamas are familiar with the property because they rented the house last summer and were apparently so taken with it that they decided to offer a bid. The power duo also owns a $8.1 million home in Washington, D.C.

The Obamas entered the White House in 2009 with a net worth of $1.3 million, according to Business Insider. Today, the couple is worth at least $40 million with some estimates putting the value at $135 million, at least partially due to a deal with Netflix.

During a 2018 speech in South Africa, Barack Obama bemoaned global income inequality and pointed his finger at the rich for their luxurious lifestyles.