Historian Doug Wead described President Donald Trump as a “calculated” and “purposeful” leader in an interview Friday with the Daily Caller News Foundation following the release of his book about the administration.

Wead gained exclusive access to Trump, his family and senior staffers for his Nov. 26 book “Inside Trump’s White House: The Real Story Of His Presidency.” He disagreed with other past reports about the president and described Trump as a “great leader” who has spent years detailing what the government is doing.

“What I saw that surprised me was how calculated and purposeful the so-called ‘chaos’ was,” Wead told the DCNF. “Trump will blow something up and then he’ll fix it, but if he doesn’t blow it up he can’t fix it. The bigger the blow up, the better the odds of fixing it.”

“I saw a method to the madness,” he said.

Trump has been keeping up with the government long before he got involved with politics, according to Wead. He described the president’s political decisions using the Sun Tzu quote, “In the midst of chaos comes opportunity.”

“He’s been clipping and ripping out papers and newspaper all his life, frustrated with what the government was doing. He saw a lot of these things,” Wead said, based on conversations with Trump and his family. “He was ripping the morning paper and filing things, real nerdy, filing things – ‘Why don’t we do this? Why aren’t we doing that?’ — always believing that eventually someone would emerge and run for president and correct all of this, but it never happened.” 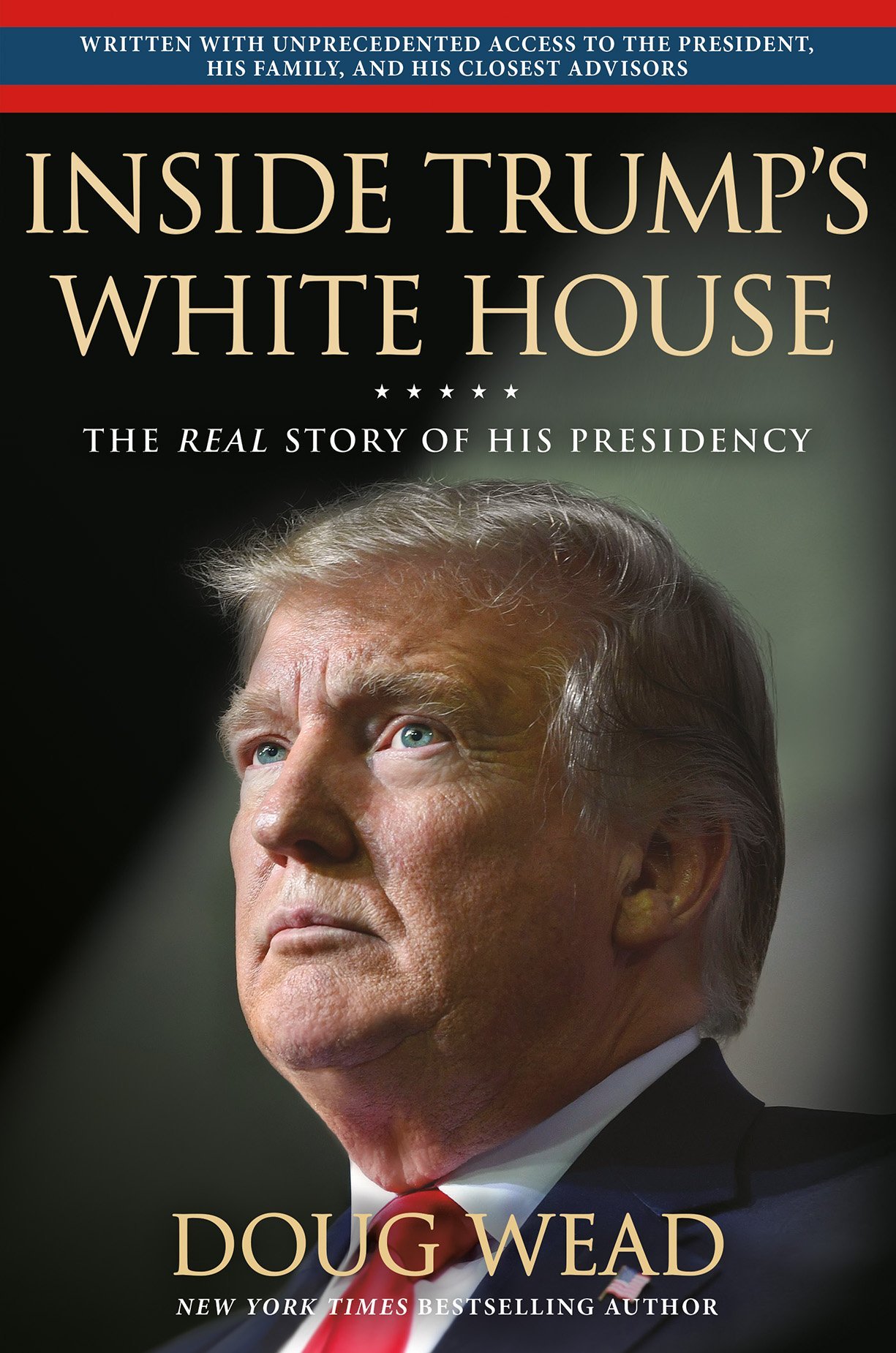 Wead’s thoughts on Trump differ greatly from recent reports questioning the president’s mental fitness for office. An anonymous author published a book Nov. 19 describing Trump as being unable to focus on more than one task at a time. Wead said that his experience with Trump showed him that the president does everything for a reason, even with regards to his tweets.

“It’s controversial, but this is wonderful because we’re looking into the heart of our president,” Wead said about Trump’s Twitter comments and noted that future presidents “will always tweet.” He also recalled a conversation with Trump’s senior adviser Jared Kushner and told the DCNF that Kushner believes Americans will miss how Trump leads. (RELATED: Can Trump Win Again In 2020? – And How)

“Given time, they’re gonna miss him [Trump]. The people will miss that honesty and that frankness,” Wead said, citing Kushner.