Disgraced media mogul Harvey Weinstein and his studio are reportedly near a $25 million settlement with his accusers.

The tentative deal has been approved by all parties involved, according to a report published Wednesday by the New York Times. The deal does not require Weinstein to pay the accusers with any of his own money or admit any wrongdoing, lawyers claimed. 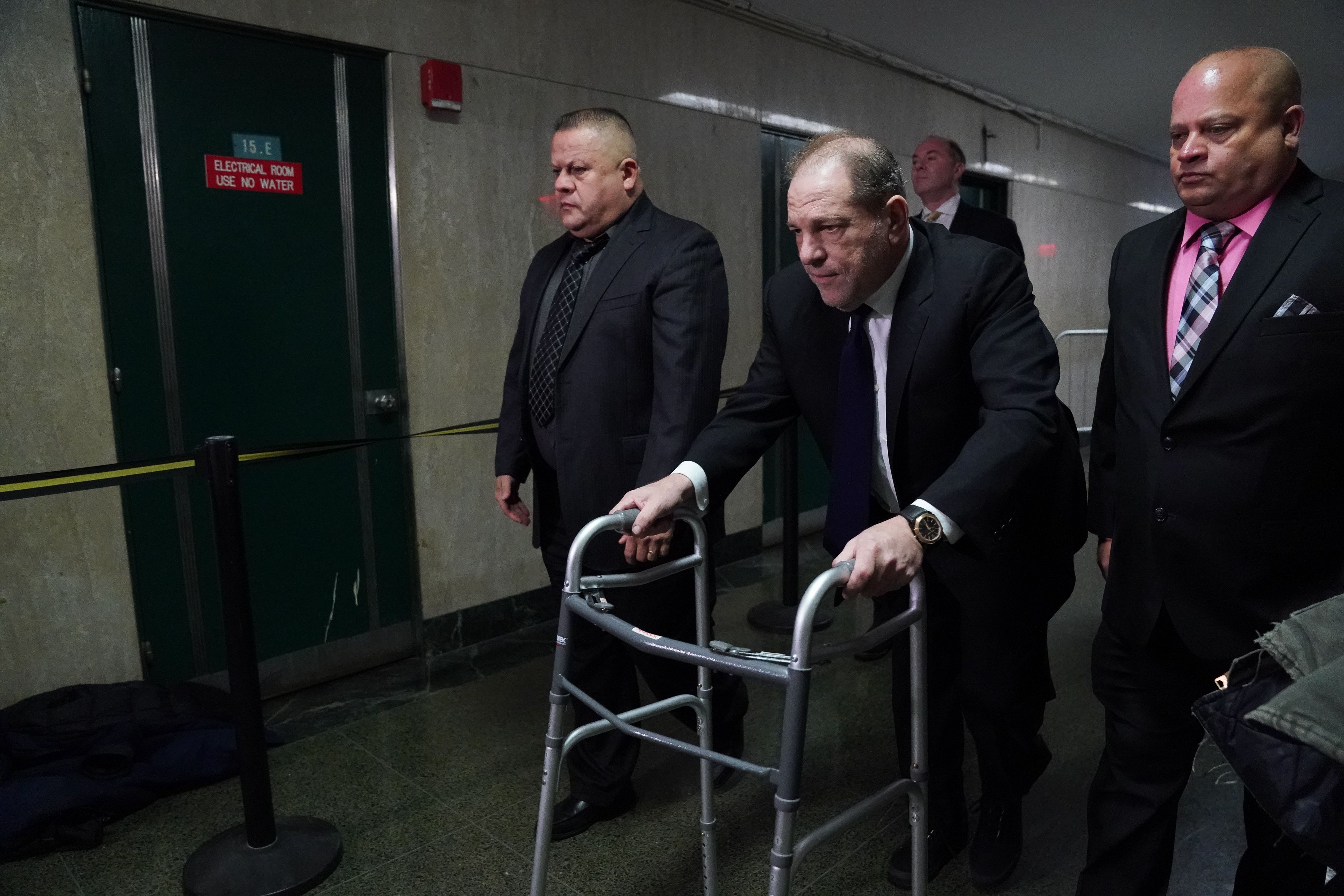 More than 30 actresses, former employees of Weinstein’s, plus other women who came forward would share the $25 million payout. No accuser would receive more than $500,000 in the settlement, the Times reported. The payout would be covered by insurance companies who represent Weinstein’s old studio, the Weinstein Company.

Genie Harrison, a sexual harassment lawyer representing accuser Sandeep Rehal, claimed there might not be a “better deal” for his accusers.

“I don’t think there’s a markedly better deal to be made,” Harrison said. “We have really, truly done the best we can under the circumstances, and it’s important for other victims to know this, come forward and be able to get the best level of compensation we were able to get.” (RELATED: Harvey Weinstein’s Bail Raised To $2 Million Before Sexual Assault Trial)

Accuser Zoe Brock said the settlement made her feel “sick and defeated and hopeless,” but others are trying to remain positive.

“Many of us are outside the statute of limitations, and we can’t have our day in criminal court with Harvey,” accuser Caitlin Dulany, 56, said. Dulany claimed Weinstein sexually assaulted and harassed her in the 1990s. She went on to say she hopes any kind of settlement will “bring some justice and relief.”

As previously reported, Weinstein’s criminal trial will start Jan. 6 and he could be sentenced to life in prison. He was charged with two counts of predatory sexual assault, one count of criminal sexual acts, and two counts of rape.