A group of House Democrats on Thursday were spotted at President Donald Trump’s Congressional Ball at the White House the night before the House Judiciary Committee voted to move forward with articles of impeachment against the president.

According to Axios, The House Democrats included:

Democrats in the House of Representatives are poised to impeach President Trump, but not all members are on board, as there are 31 lawmakers in question. (RELATED: We Asked The 31 House Democrats From Trump Districts How They Would Vote On Impeachment — Not One Was Fully Committed) 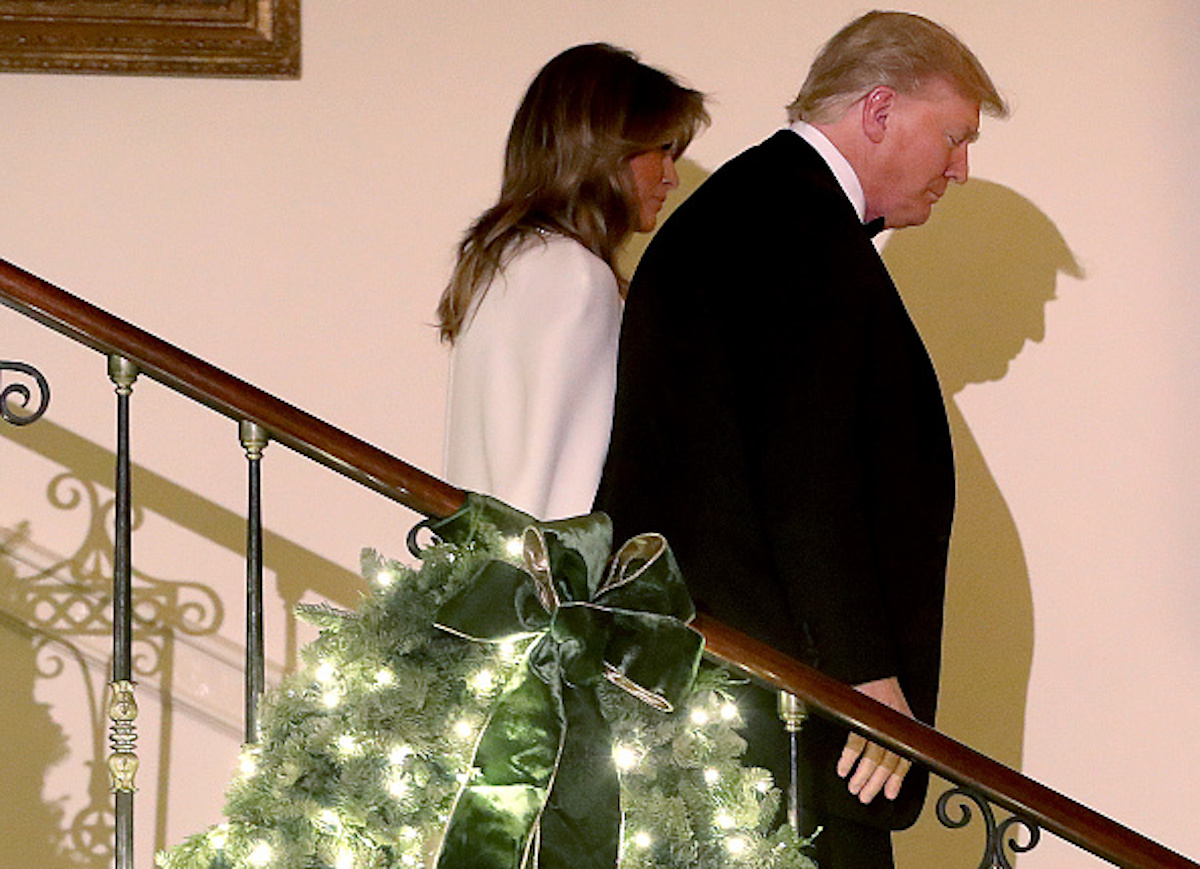 President Donald Trump and first lady Melania Trump walk down the Grand Staircase to attend a Congressional Ball in the Grand Foyer of the White House on December 12, 2019 in Washington, DC. (Photo by Mark Wilson/Getty Images)

The House will vote on the articles of impeachment for President Trump before Christmas.