A new poll from the Pew Research Center released Tuesday indicates that black Democrats are consistently less liberal than their white counterparts.

The responses indicated that this phenomenon is especially pronounced when respondents were asked about whether morality is conditional on belief in God, according to the Pew Research Center. Although 89% of white Democrats said it is not necessary to believe in God to have good morals, only 44% of black Democrats could agree with that statement.

NEW % who say it is *not* necessary to believe in God to have good morals:
white Democrats – 89%
black Democrats – 44%
Republicans (total) – 53%. https://t.co/hvGLv5XpKc pic.twitter.com/XZaZFxPgVT

The divide is not as drastic on other issues like gun control and racial equality, but black Democrats are also for more reluctant to endorse same-sex marriage than white Democrats are, indicating that the increasing secularization the party has not been embraced by both races. (RELATED: Kanye West Says Democrats ‘Are Making’ Black People ‘Abort Our Children)

Black social conservatism has been noted in the Democratic presidential race with South Bend, Indiana Mayor Pete Buttigieg’s own focus groups telling him that many male Southern blacks are uncomfortable with Buttigieg’s open homosexuality. The dearth of black support has been so obvious that the presidential candidate has reportedly resorted to claiming black support that doesn’t exist. 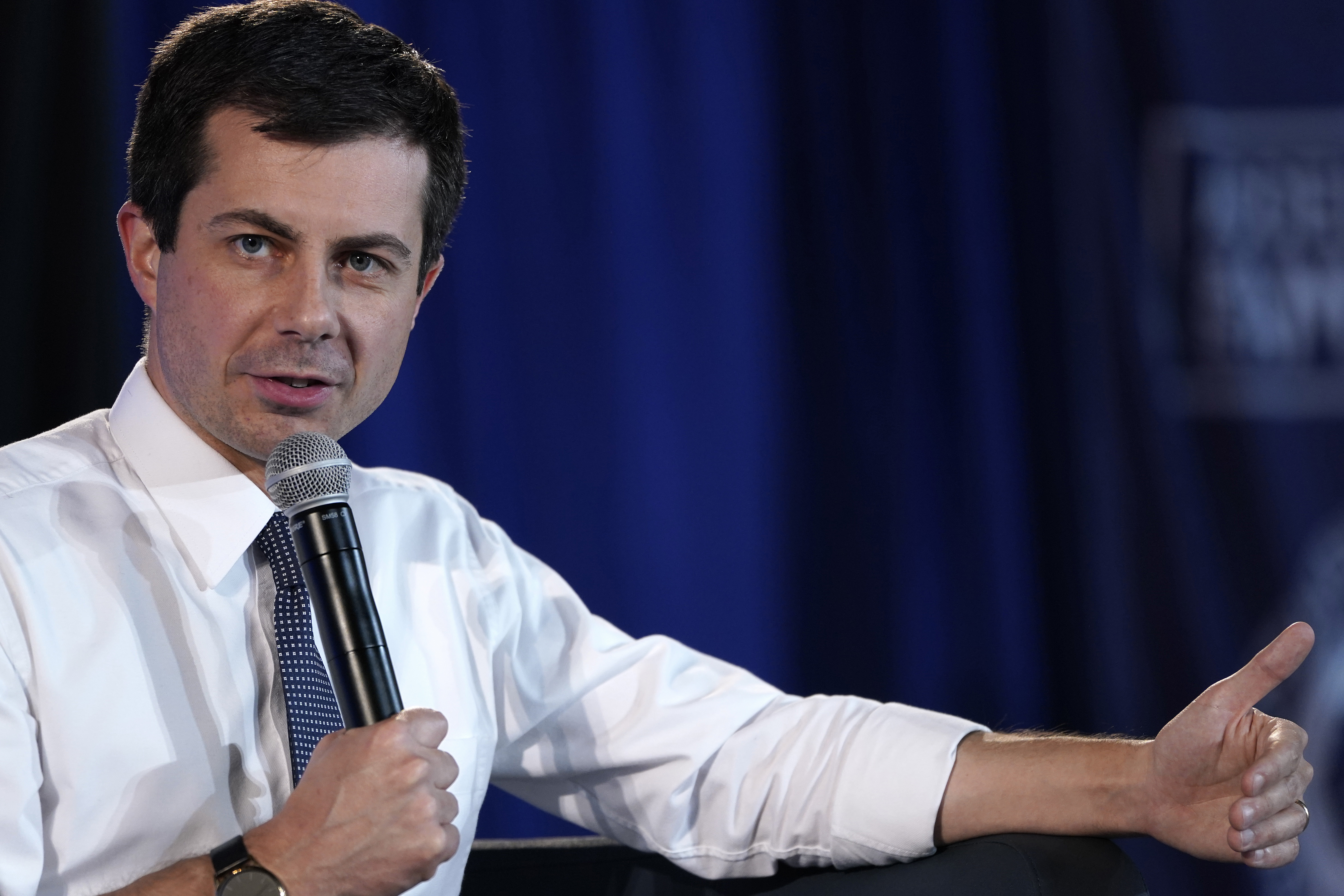 For his part, Buttigieg has claimed that the “black church” has yet to “come to terms with” the LGBTQ agenda.

Pew Research also noted that there are also ideological divides within the Republican Party where social conservatives — who continue to dominate the ideological debate — are 30 percentage points more likely to oppose same-sex marriage than “moderates” or liberals within the party. (RELATED: Black Missouri Democrat Rips Into Ocasio-Cortez For ‘Using The Race Card’ Against Pelosi)

The report states that partisanship is the most defining factor of politics in modern America: “Partisanship continues to be the dividing line in the American public’s political attitudes, far surpassing differences by age, race and ethnicity, gender, educational attainment, religious affiliation or other factors.”