Democratic New Jersey Rep. Jeff Van Drew officially switched to the Republican Party on Thursday after informing his staff about his intention to do so last week.

President Donald Trump made the “very big announcement” Thursday alongside Van Drew, according to a White House pool report.

“Very big announcement. … Jeff will be joining the Republican Party,” Trump said according to the report. (RELATED: Report: Anti-Impeachment Democrat To Switch Parties)

Van Drew reportedly switched parties partly to avoid a Democratic primary challenge. He has also been firmly against impeaching Trump and was one of three Democrats to vote against the two articles Wednesday evening.

“I believe that this is just a better fit for me,” Van Drew said Thursday according to a pool report. “This is who I am.”

He added that the president has his “undying support,” and Trump announced that he will endorse Van Drew. House Minority Leader Kevin McCarthy and Vice President Mike Pence also gave their support. 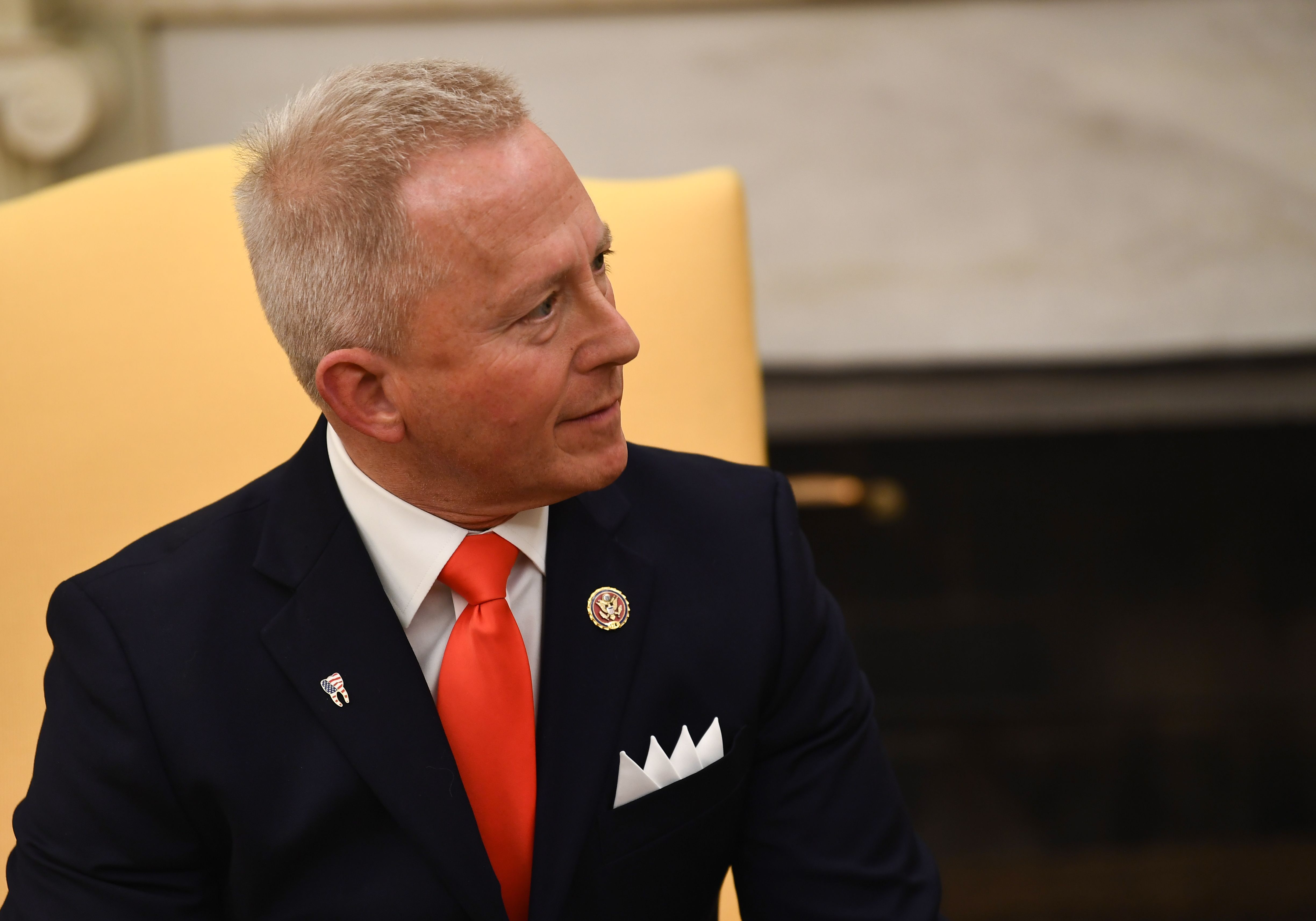 The former Democrat had five staffers resign Dec. 15 because of the upcoming switch. (RELATED: EXCLUSIVE: We Asked Every GOP Senator About Impeachment. Seven Ruled It Out.)

“Sadly, Congressman Van Drew’s decision to join the ranks of the Republican Party led by Donald Trump does not align with the values we brought to this job when we joined this office,” the staffers wrote in a letter to Van Drew’s chief of staff, Allison Murphy.

The news comes just one day after the House passed two articles of impeachment of Trump. The impeachment process now moves to the Senate, where a trial will be held to determine if the president will be removed from office.

Van Drew’s press office did not immediately respond to a request for comment from the Daily Caller News Foundation.