Ocasio-Cortez spoke out after Gabbard, a 2020 presidential candidate, voted “present” on impeachment articles against President Donald Trump. Gabbard also did not give a 30-second to one-minute speech about her vote as most of her Democratic colleagues did.

“Today was very consequential, and to not take a stand one way or another, on a day of such great consequence to this country, I think is quite difficult,” Ocasio-Cortez told reporters Wednesday night after the vote, according to the New York Post.

“We are sent here to lead,” she added. (RELATED: Impeachment Has Been More Than Kind To Republican Fundraising: RNC)

Gabbard released a statement later Wednesday night explaining why she did not vote to impeach Trump. 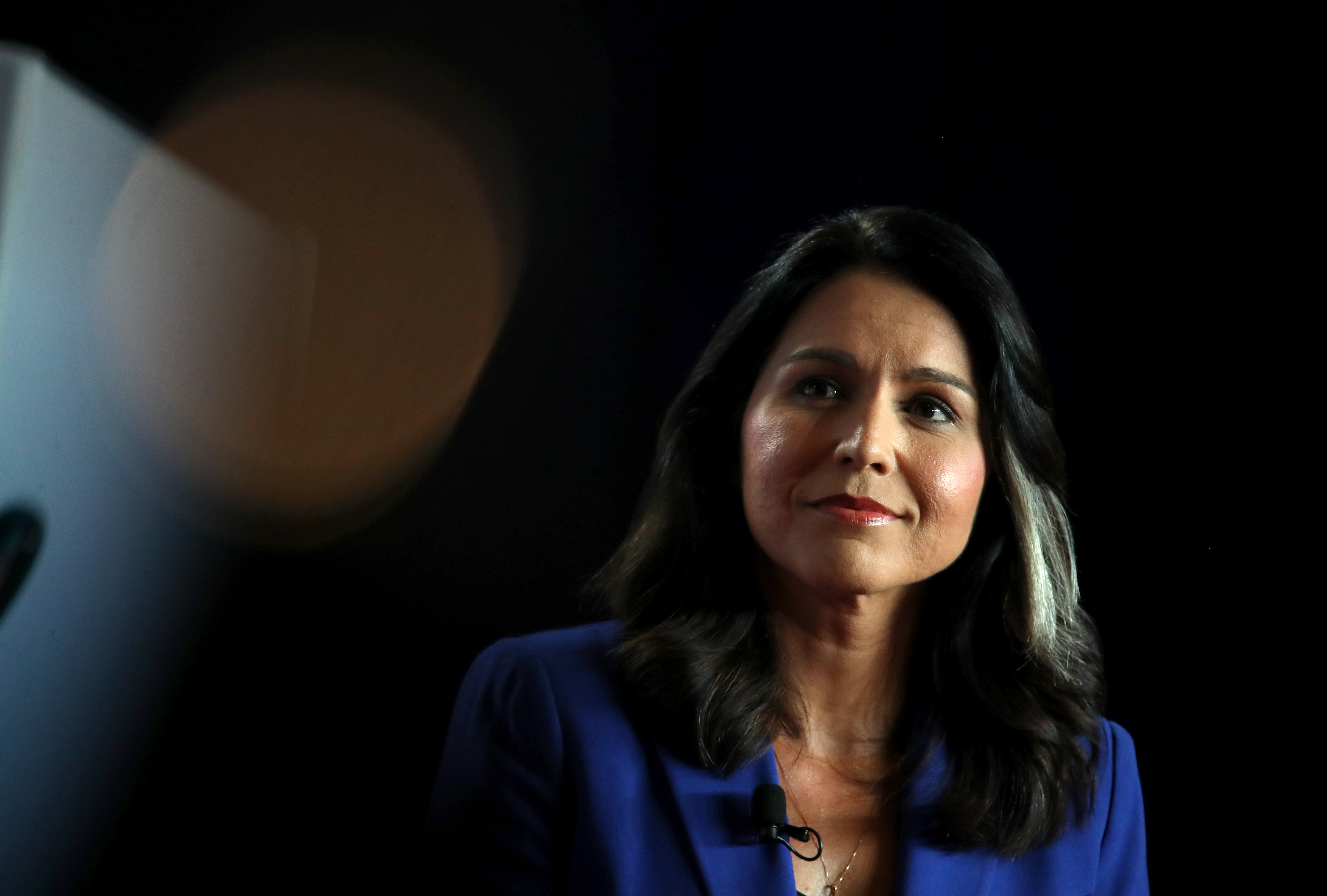 “After doing my due diligence in reviewing the 658-page impeachment report, I came to the conclusion that I could not in good conscience vote either yes or no,” she said.

“I could not in good conscience vote against impeachment because I believe President Trump is guilty of wrongdoing,” Gabbard said, adding, “I also could not in good conscience vote for impeachment because removal of a sitting President must not be the culmination of a partisan process, fueled by tribal animosities that have so gravely divided our country.”