ABC News announced that a two-hour special about alleged child sex trafficker Jeffrey Epstein will air Jan. 9 after facing allegations that it killed a 2015 story about the dead financier.

“Truth and Lies: Jeffrey Epstein” will air in January 2020 along with an eight-part podcast. The special will focus on Epstein “and the powerful story of the women who survived his crimes and fought back to reclaim their lives,” according to the announcement.

“The accusers open up with emotional accounts of the abuse they endured, their resilience, strength and life now,” ABC’s description reads according to The Wrap. “The ABC News special features material from a 2003 interview in which Epstein discusses his life; deposition tapes of Epstein and his alleged co-conspirators; police interviews with the young girls; and their personal reactions today to seeing Epstein appear in court last summer.”

The podcast will be hosted by ABC’s Mark Remillard, Deadline reported. 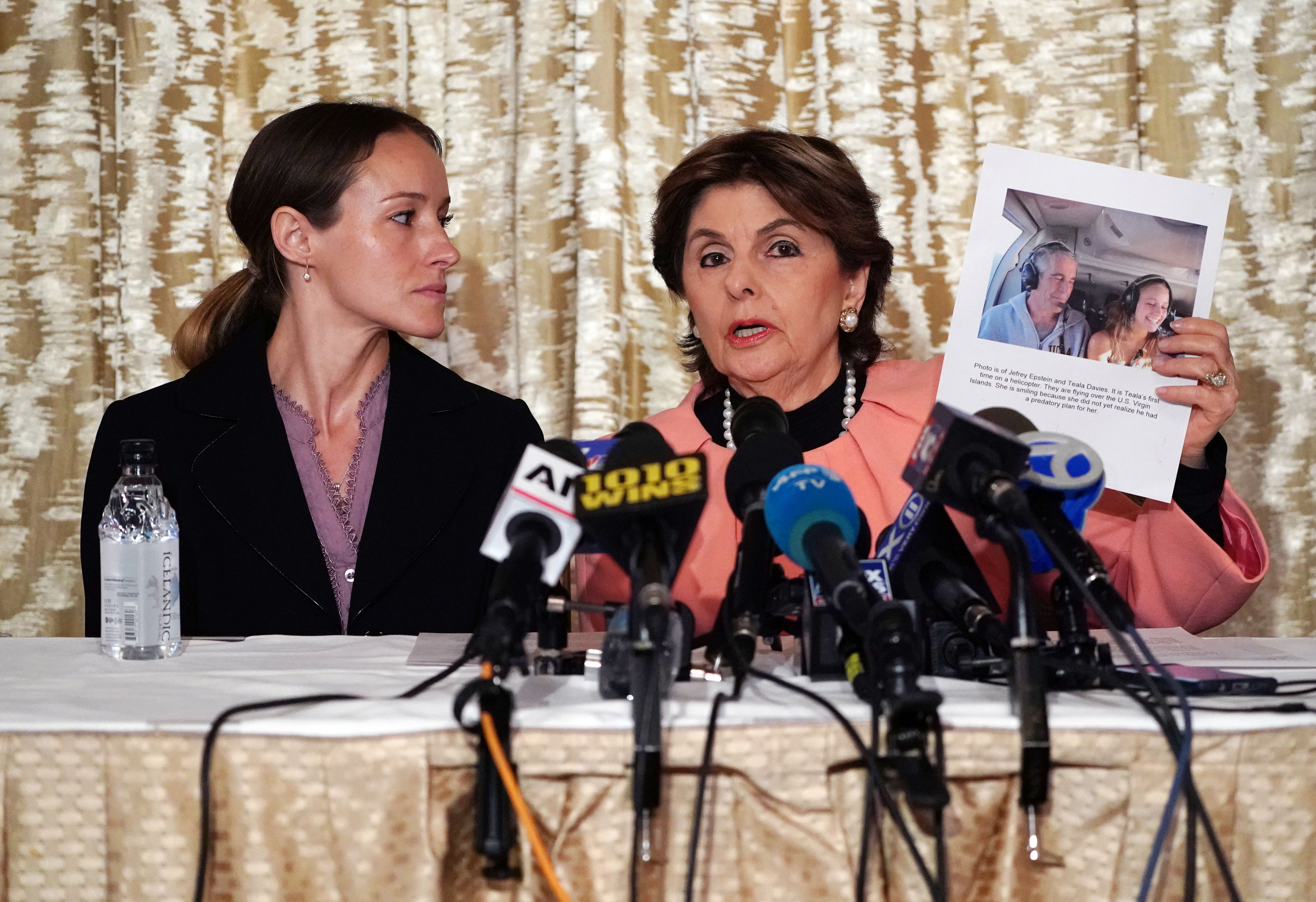 “Truth and Lies” will reportedly not include the spiked 2015 interview from Amy Robach, which caused controversy when Project Veritas released the leaked video in November. (NBC, ABC And CBS Appear To Have Run Cover For World’s Most Powerful Rape Rings)

Robach said in the video that she “had it all” regarding the interview with Epstein accuser Virginia Roberts Giuffre. She suggested ABC didn’t air the interview because of threats from Buckingham Palace, as Prince Andrew has been embroiled in allegations surrounding underage women and Epstein.

Robach later walked back her comments following the video’s release. She said in a statement that she was caught “in a private moment of frustration.”

ABC previously said that it has “never stopped investigating the story” and had a team dedicated to uncovering the truth about Epstein, who died of an apparent suicide in jail Aug. 10. (RELATED: Jeffrey Epstein Arrested And Charged With Sex Trafficking)

ABC News did not immediately respond to a request for comment on the decision to not air Robach’s 2015 interview in the two-hour special.

1
Tucker Carlson Insists Biden 'Will Not Be The Democratic Nominee.' Here's Who He Predicts Will Assume The Mantle
Media
2
Trish Regan Out At Fox Business
Media
3
'Don't Be A Cutie Pie': Trump Mocks ABC Reporter During Coronavirus Briefing
Politics
4
'Shocking' And 'Hackish': Media Pundits Attack Dr. Birx After She Touts Trump's Response To Coronavirus
Media
5
NYU Students Demanded Refund. Dean Sent Video Of Herself Dancing Instead. She Has Now Responded To The Caller
Education