The very first Christmas Eve originated long ago on a cold night as a man sought shelter for his pregnant wife.

Biblical texts describe how Roman Emperor Ceasar Augustus issued a decree demanding that all those within the Roman empire return to the city of their birth for a census. So a man named Joseph made a ninety mile trip from Nazareth to Bethlehem with his pregnant wife Mary to obey the emperor.

Joseph, as the biblical Gospel of Matthew describes, had discovered that Mary was pregnant before they were married. “Being a just man and unwilling to put her to shame,” Joseph had “resolved to divorce her quietly.”

But Matthew writes that while Joseph was sleeping, an angel appeared to him in a dream and warned him not to do this. The angel told Joseph that Mary was pregnant through the Holy Spirit and would “bear a son” who would “save his people from their sins.” Joseph obeyed the angel, and while Mary was still pregnant, they set out for Bethlehem. (RELATED: Majority Of Americans Support Religious Freedom Despite ‘The Culture Wars,’ Study Finds) 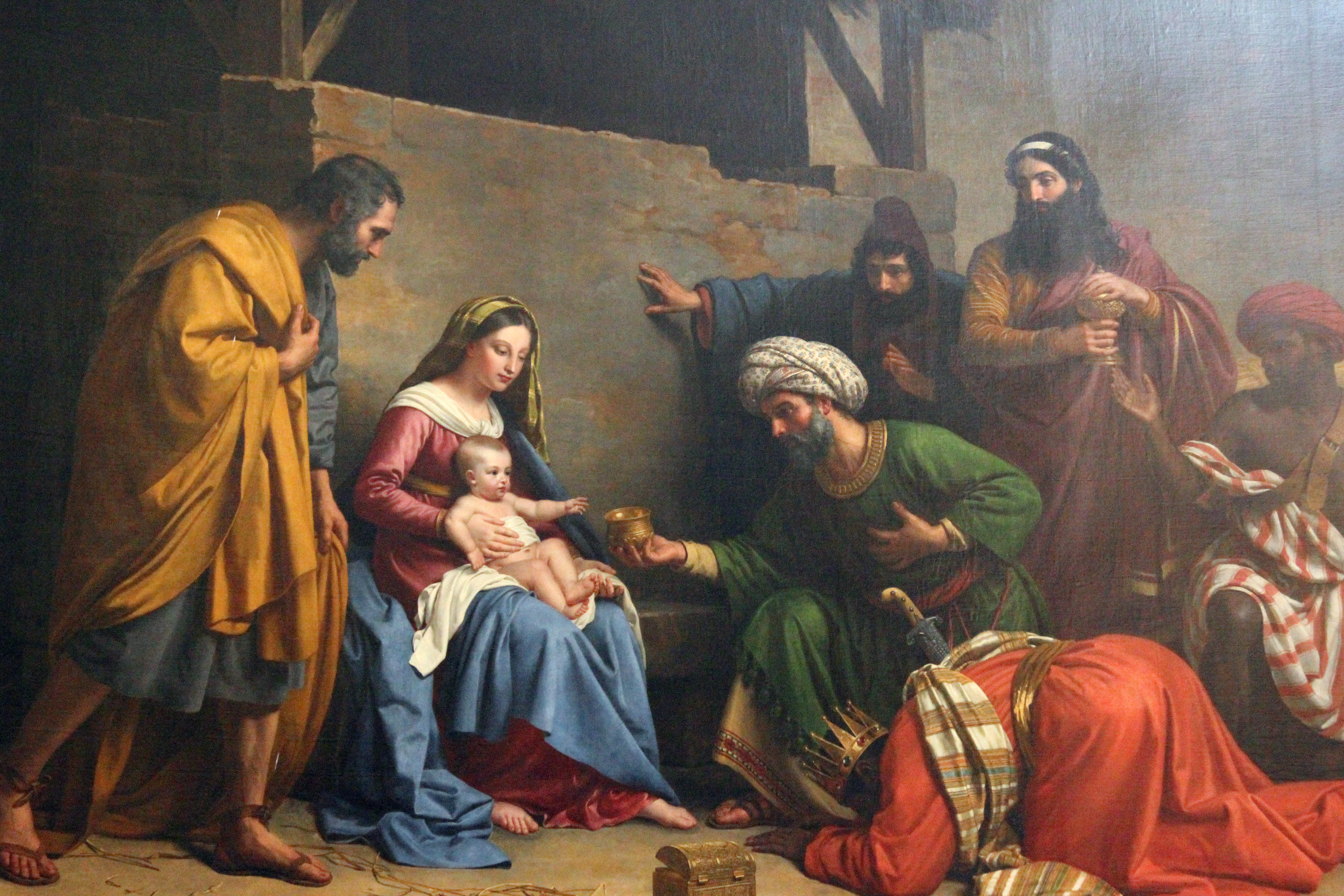 But when Joseph and Mary arrived in Bethlehem, the couple could not find anywhere to stay. They were forced to stay in a stable that night of their arrival, the biblical gospel of Luke describes, and in this stable their son Jesus was born.

“While they were there, the time came for the baby to be born,” Luke writes, “and she gave birth to her firstborn, a son. She wrapped him in cloths and placed him in a manger, because there was no guest room available for them.”

That same night, Luke writes that shepherds who were tending their flocks in the hills outside Bethlehem were startled by the appearance of an “angel of the Lord.”

“An angel of the Lord appeared to them, and the glory of the Lord shone around them, and they were terrified.  But the angel said to them, ‘Do not be afraid. I bring you good news that will cause great joy for all the people.  Today in the town of David a Savior has been born to you; he is the Messiah, the Lord. This will be a sign to you: You will find a baby wrapped in cloths and lying in a manger.'”

Luke describes the shepherds hurrying into the city to find the baby Jesus “lying in the manger.” When they saw Jesus, the shepherds “spread the word concerning what had been told them about this child:” that the baby was a long-awaited “Savior” or “Messiah.” This Messiah had long been predicted to rescue the Jewish people from oppression.

All who heard it were amazed at what the shepherds said to them,” Luke writes.

The baby Jesus would go on to suffer and die on a cross, both Mathew and Luke write. He would inspire thousands to follow him, to call themselves Christians, and to imitate his lifestyle and teachings. These Christians would found the Catholic Church, suffer gruesome deaths at the hands of the Roman empire, and stubbornly cling on to their Christian beliefs for thousands of years.

And to this day, Christians remain the world’s largest religious group.