Democratic 2020 candidate Sen. Bernie Sanders said Thursday that he won’t put a price tag on his government takeover of the health care system because the figure is “such a huge number.”

The Vermont senator again declined to say how much his Medicare-for-All plan would cost during an interview with The Washington Post on Thursday.

“I don’t give a number and I’ll tell you why — it’s such a huge number and it’s so complicated that if I gave a number, you and 50 other people would go through it and say, ‘Oh … ‘” Sanders told a Post reporter. (RELATED: Bernie Sanders Pushed False Flag Conspiracy Theory About Domestic Bombings) 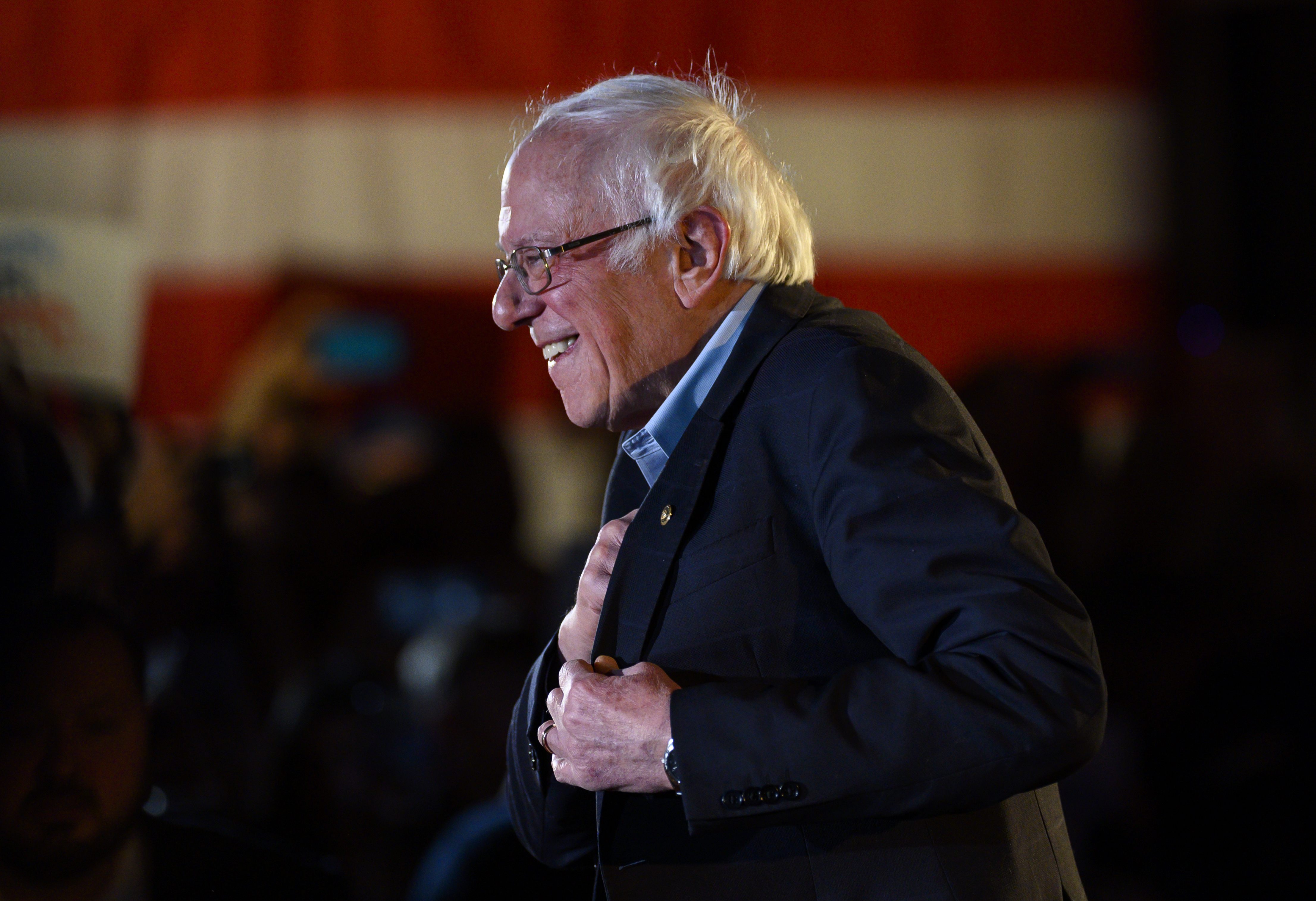 Sanders has repeatedly avoided saying how much his Medicare-for-All plan would cost, although he acknowledged he will raise taxes on most Americans as part of his plan, which would abolish private health insurance plans. Sanders said in August that “nobody” knows how much his plan will end up costing.

One report estimated the Sanders plan could cost over $32 trillion over the course of a decade, in addition to killing as many as 2 million jobs.

Massachusetts Sen. Elizabeth Warren, another 2020 Democratic candidate, has been more open about the cost of her Medicare-for-All plan — she puts the figure at $52 trillion — though she has insisted middle-class Americans won’t see tax increases.