“Trump says numerous senators and House members called him to tell him yesterday’s briefing was the best they’ve ever had.”

MOOD: “One of my favorite cities in the world. Heaven. Could live there.” — Yashar Ali, HuffPost, New York Mag, remarking on Mexico City.

Paul Krugman tries to blow up his life 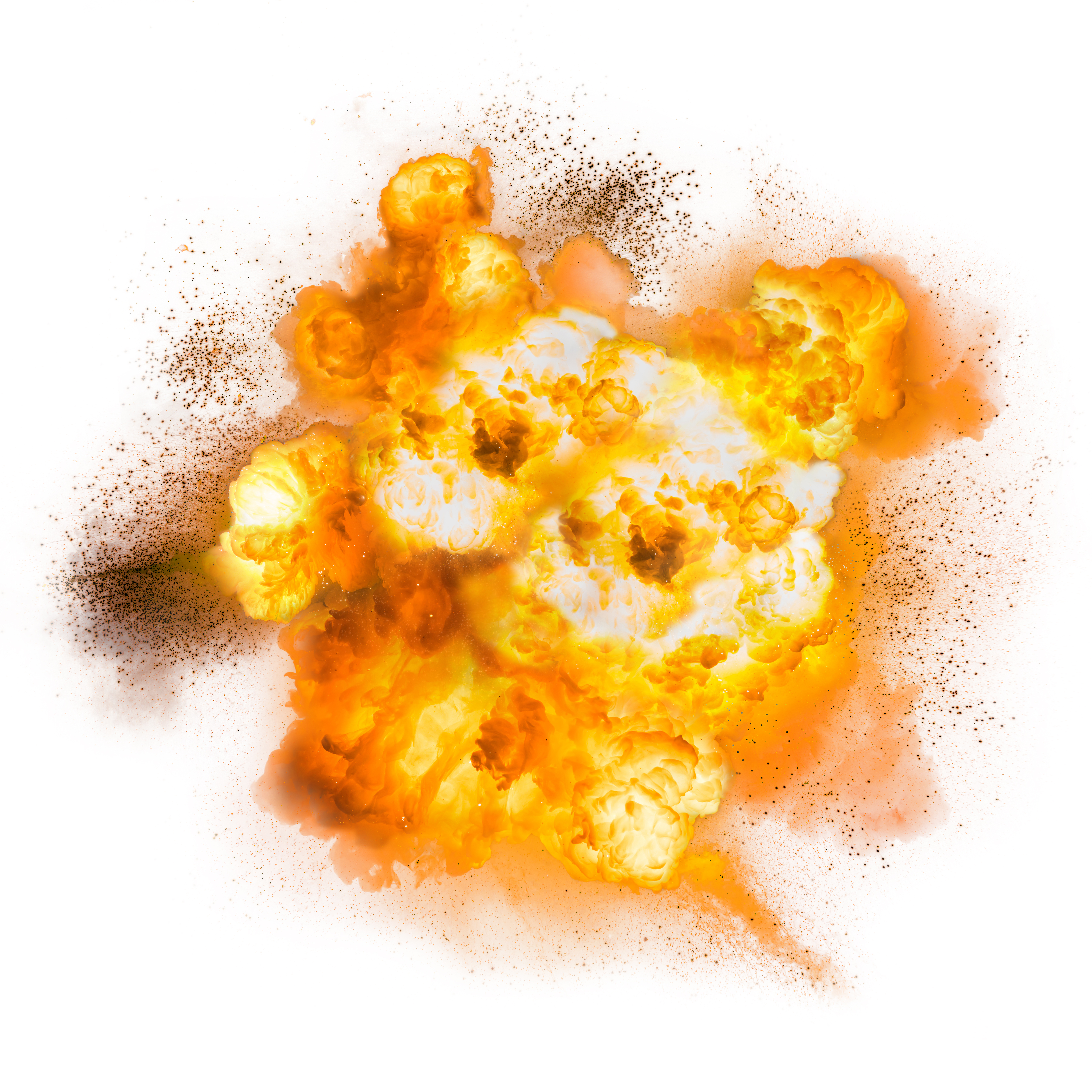 “Interesting: I have a Facebook account, but should kill it — I don’t use it at all. But I just got a notification that someone was trying to change my password. If something odd (or, actually, anything) pops up there — it wasn’t me.” — Paul Krugman, lefty columnist, NYT, on Wednesday.

UPDATE: On Thursday Krugman wrote, “The Times is now on the case. Deleted original tweet. Times thinks it may have been a scam. Anyway, will have more security in future.”

Human Events‘ Managing Editor Ian Miles Chong: “A likely story. Why even tweet it out in the first place?”

New York Post‘s Jon Levine: “Has there EVER been a case where a boomer claimed they were hacked here and it turned out to be true?”

Mike Cernovich, filmmaker, conservative pundit: “I’ve seen a lot in my life – stuff I hope others don’t. Rarely am I in AWE…..and BEWILDERED. This tweet…..I can’t stop looking at it. It makes absolutely no sense to make something like this public.”

“Why were you sniffling so much and slurring words yesterday?” — George Conway, wife of Kellyanne, to President Trump.

“If you’re talking about Trump being high on Adderall, you’re taking part in an artificially amplified narrative that only helps Trump. There’s no reason to believe his behavior is attributable to Adderall — & there’s definitely no need to speculate when the facts are bad enough.” — Caroline Orr, feminist, reporter, National Observer.

“Did any broadcast network note that the president’s speech this morning seemed… off? I know NBC didn’t. Seemed pretty obvious, no?” — Jeff Greenfield, longtime political analyst.

CNBC’s John Harwood: “In what way?”

“I don’t know why so many of my colleagues are reluctant to say in print or on the air what many of us saw in the room during today’s Iran speech. @realDonaldTrump appeared sedated. He slurred his speech and had trouble pronouncing words. He sniffed constantly. Why?” — Andrew Feinberg, White House correspondent, Breakfast Media.

Henry Rodgers, congressional reporter, The Daily Caller: “Feinberg. How much do you hate the President? It never ends with you.”

“Iranians aren’t exactly in a position to be making demands, but there is one that we should happily oblige: Stop pretending that we share any common interests or goals.” — Eddie Scarry, commentary writer, Washington Examiner. Here.

“Listening to @realDonaldTrump right now and I can’t stop looking at the generals posed as props behind him. The one thing Trump’s people understand is the power of images. Speeches like htis normally come from the Oval, not flanked by uniformed military brass.” — Max Burns, Democratic strategist, contributor, The Daily Beast.

“Apparently we decided to leave the EU today. Shouldn’t someone have warned us? I blame the MSM. There’s so much they’re not telling us.” — Richard Spencer, Middle East correspondent, The Times of London. No, not the white supremacist recently featured on ABC’s The View. (RELATED: The View Cheers Richard Spencer For Disavowing Trump)

“I’m so old that I’m probably gonna die alone if I can’t find someone to marry and divorce.” — Michael Blackman, copywriter, Playboy.

“I would like to read a story about the consultants advising Harvey Weinstein on how best to appear frail and mild in court and less like the prolific rape ogre he is. Getting him into his kabuki makeup and loading him up so he can be wheeled into court in an iron lung every day.” — David Roth, sportswriter, Deadspin.

“How do weed publicists already have my NYT email. I’ve had it for a week.” — Liz Bruenig, opinion writer, NYT.

“Imma be a little cryptic here, but a bad person is about to learn the meaning of the word ‘comeuppance.’ It’ll never be a national news story, but I really AM that guy who you call when you need a wood chipper and a quiet place to dispose of a problem.” — Rick Wilson, GOP media guy, anti-Trump.

Don Jr. has a laugh at congressman’s expense

REP. ADAM SMITH (D-Washington): “I misspoke this morning, I do believe we should do everything we can to force the Senate to have a fair trial. If the Speaker believes that holding on to the articles for a longer time will help force a fair trial in the Senate, then I wholeheartedly support that decision.” (RELATED: Committee Chairman Bows To Nancy Pelosi)

DONALD TRUMP JR.: “Hahahaha someones not allowed to think for himself and got in trouble for breaking with Nancy’s narrative. This has been the problem with the sham impeachment from day one, no one actually believes this BS except for the lunatic fringe who have hijacked the whole Democrat party.”