Harris, who sits on the Senate Judiciary Committee, said it would be “wholly inappropriate” to confirm judges while the Senate considers whether Trump should be removed from office.

“The president is charged with high crimes and misdemeanors, and the Senate must take seriously its constitutional role in this process,” Harris said in a statement Wednesday. “During the time when articles of impeachment are before the Senate, it would be wholly inappropriate to advance the president’s nominees to the federal judiciary.”

A coalition of 29 advocacy organizations sounded a similar note in a Jan. 7 letter to Senate Majority Leader Mitch McConnell and GOP Sen. Lindsey Graham of South Carolina, who chairs the Judiciary Committee. The letter warned a president facing removal for “assaulting the legitimacy of our elections” should not appoint the judges who safeguard the political process.

“Federal judges are appointed to positions that are the most central to maintaining the rule of law and the preservation of our constitutional democracy,” the letter reads. “Federal judges have a unique role in protecting our most fundamental rights, including the right to vote

Signatories include such advocacy groups as the NAACP, Planned Parenthood Federation of America and Sierra Club. (RELATED: Supreme Court Turns To Internet Meme For Help In Age Bias Case) 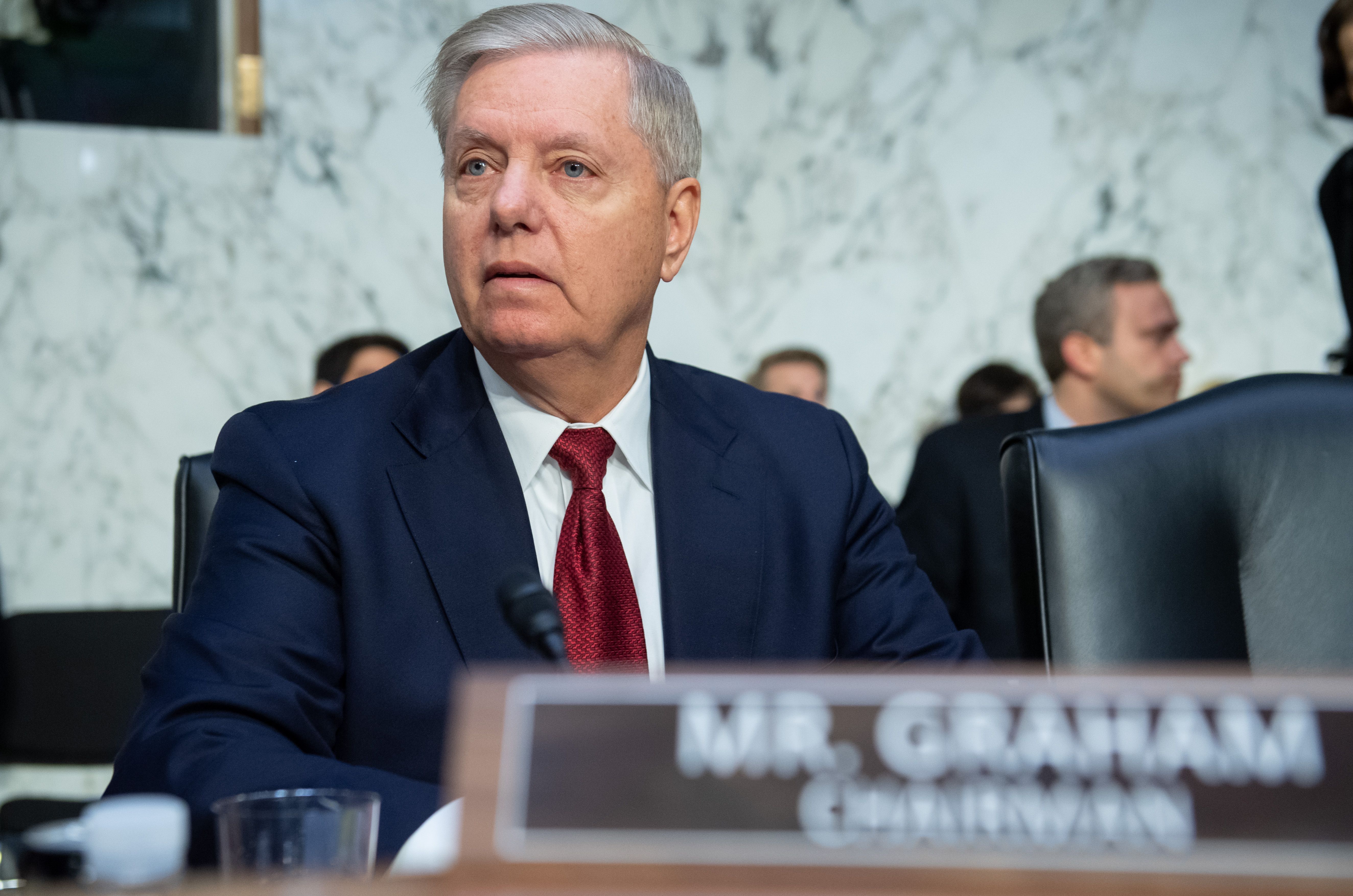 Historical practice indicates that judicial confirmations continued unabated when a sitting president was impeached or otherwise under investigation. Between delivery of the Starr report and the impeachment proceedings of former President Bill Clinton, the Senate confirmed four appeals court judges and 22 trial court nominees. The Senate even confirmed one of former President Richard Nixon’s judicial nominees the day he announced his resignation in 1974.

Harris counters that no Clinton judicial nominee was confirmed between delivery of the impeachment articles and issuance of the Senate’s verdict. Clinton’s trial ran from Jan. 7, 1999 to Feb. 12, 1999.

The Senate Judiciary Committee is expected to advance six more nominations to the Senate floor for final confirmation votes Thursday morning, including nominees for the 11th U.S. Circuit Court of Appeals, the Court of International Trade and federal trial courts in Arizona, Alaska and Missouri.