The Parnas interview averaged 4.47 million viewers, which is the highest ever in Maddow’s 11-year show history. It was also the most-watched show on cable television Wednesday, according to the Hollywood Reporter. 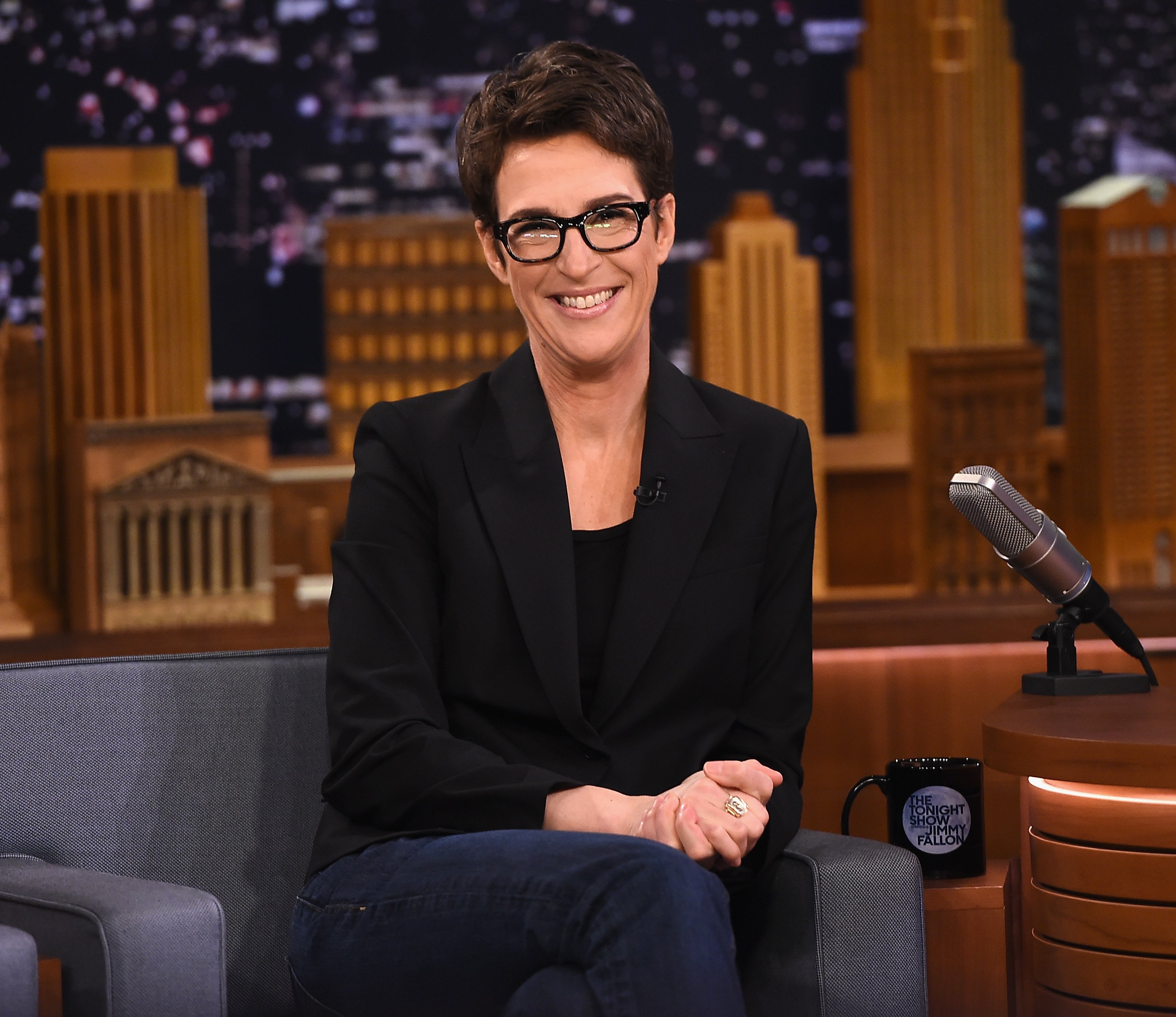 Previously, Maddow’s show reached 4.13 million viewers in March 2017 when she spoke about part of President Donald Trump’s 2005 tax return, according to the Hollywood Reporter. MSNBC also had 844,000 people tuning in for the key news demographic of 25-54 year olds.

“The Rachel Maddow Show” had a record high of 1.4 million for that demographic during the March 2017 segment. (RELATED: Rachel Maddow To Moderate Another Democratic Debate)

The former Giuliani associate also said Trump knew about efforts to remove Marie Yovanovitch as U.S. ambassador to Ukraine at the behest of an unknown Ukrainian official.

Parnas pleaded not guilty to the October indictment, despite offering for months to give information to House Democrats to help impeach Trump.

The October indictment accuses Parnas and Igor Fruman, an associate, of making illegal campaign contributions to various Republican candidates and committees. It also states that the two worked together to oust Yovanovitch.