Meghan McCain pressed Indiana’s Mayor Pete Buttigieg on abortion Thursday, and came away feeling that his position was “just as radical” as she had thought.

McCain posed the question during a lengthy interview with Buttigieg on ABC’s “The View.”

McCain began by citing a recent radio interview in which Buttigieg had suggested that the Bible said life began with breath, adding, “In my circles, was passed around everywhere because I think the interpretation from pro-life people like me was that you meant a baby actually being born and there’s a lot of controversy with Governor Northam and what it means and what time a woman should be able to have an abortion. I just wanted you to clarify because I found that statement to be pretty radical.”

“I’m just pointing to the fact that different people will interpret their own moral lights and for that matter interpret scripture differently. But we live in a country where it is extremely important that no one person has to be subjected to some other person’s interpretation of their own religion. I know we’re not going to agree —” Buttigieg explained. 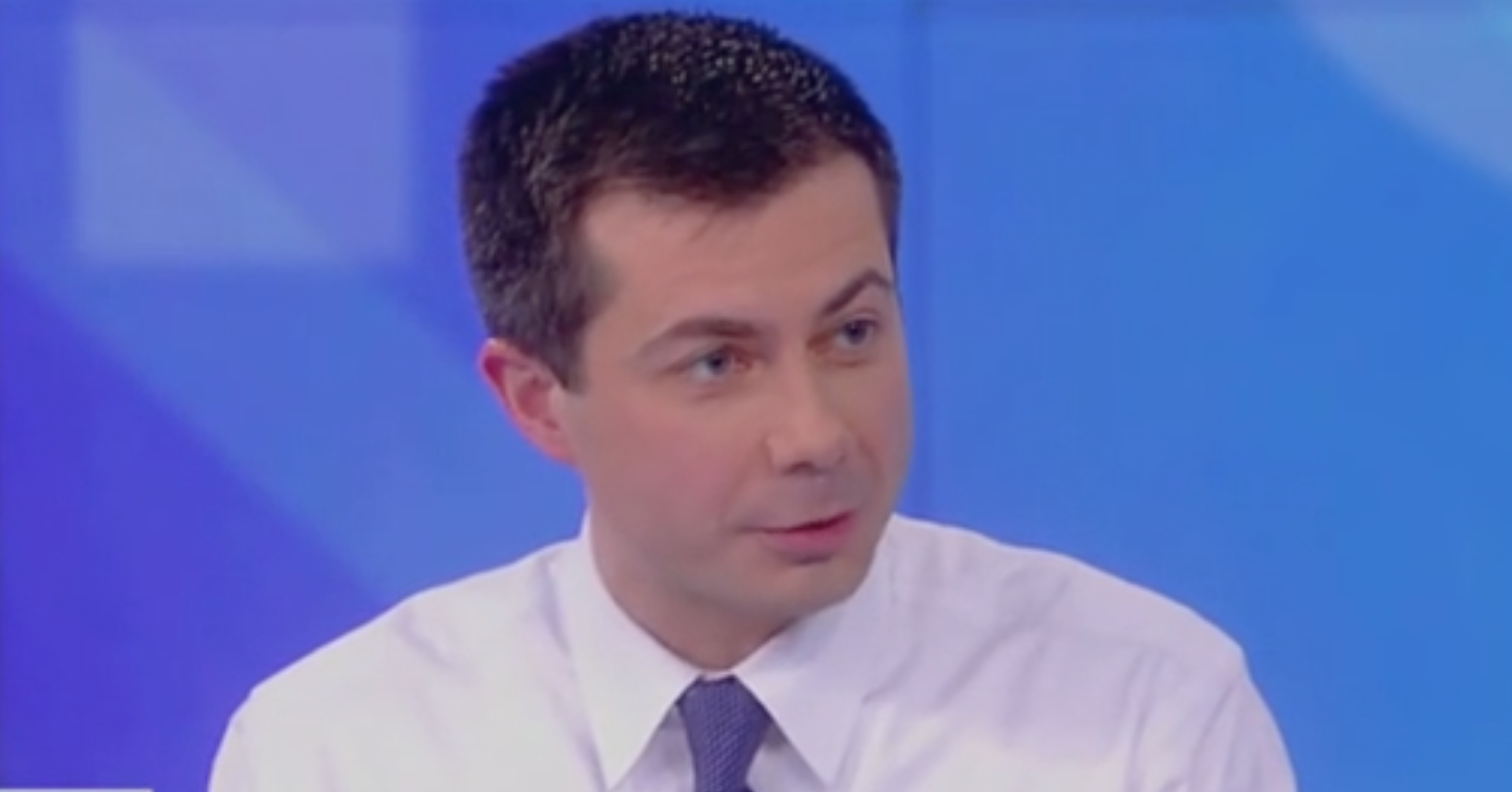 McCain again referenced the situation with Virginia Democratic Governor Ralph Northam, saying, “People, pro-lifers, and there are a lot of pro-life Democrats in the country, want to know where your line is.” (RELATED: ‘That’s Very Dismissive’: Meghan McCain Fires Back At Whoopi Goldberg Over Romney Vote)

“My point is it shouldn’t be up to a government official to draw the line. It should be up to the woman,” Buttigieg replied as the audience cheered.

“If I woman wanted to, I don’t know, invoke infanticide after a baby was born, you would be okay with that?” McCain pressed again.

“Does anybody seriously think that’s what these cases are about?” Buttigieg asked. “Think about the situation. If this is a late term situation, then by definition it’s one where a woman was expecting to carry the pregnancy to term,” he continued, saying that in many cases these were women who had chosen names or assembled cribs and then had to make a decision in the face of very bad news about the child she was carrying.

“They learn something, excruciating, and are faced with this terrible choice and I don’t know what to tell them morally about what they should do,” Buttigieg concluded, again arguing that the decision would be better left in the hands of the woman rather than the government.

The audience cheered again, but McCain did not appear to be impressed.

“I respect what you’re saying because you didn’t back down from it,” she said. “This is going to hurt you in the middle of the country with the Republicans you’re trying to win over. That answer is just as radical as I thought it was, sorry.”