This new-found appreciation for vinyl has sparked a plethora of innovation and production in the turntable world. If you’re looking to dust off some of your old records or simply want to jump into the joyous experience that is the world of turntables, here are the best vinyl turntables on the market for rookies, music lovers and musical magicians alike.

You’re new to the game, you want to be able to experiment and listen to some great records, but you want some modern technology infused with your experience; this is where most will say you should start. 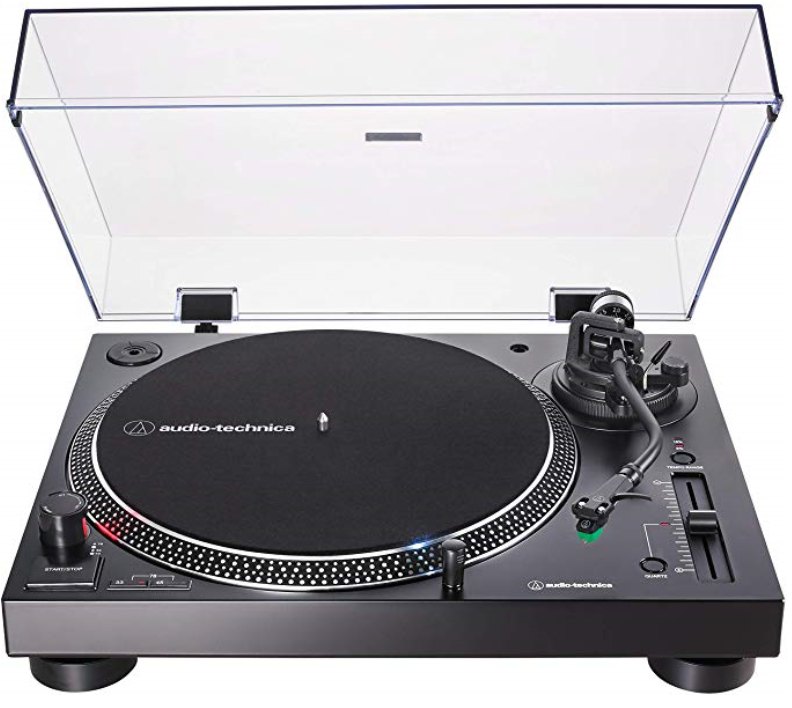 As one reviewer says “the absolute best turntable on the market under $400! Sound quality is outstanding, setup is a breeze, and it looks great! ”

The perfect mix of then and now, you can essentially play any record you have (33 ⅓, 45 and 78 RPM) with the ability to record all your vinyl into digital format via USB.

The Pro-Ject Debut Carbon DC is one of the best selling turntables on the market, which says a lot about it’s minimalist yet stylish design.

Generally viewed as a step up from ‘entry-level’, it has continuously improved upon its design, without jacking up the price. 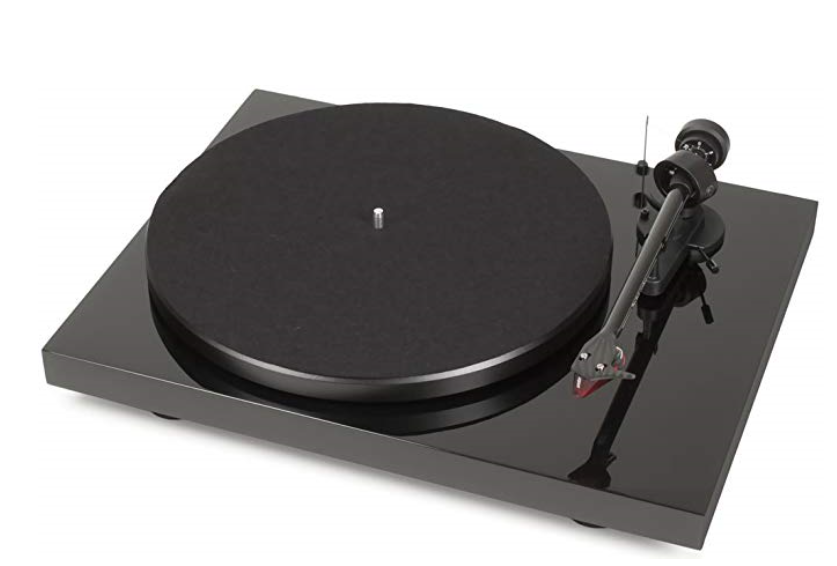 Simple yet effective (via Amazon.com)

For example, the tonearm has upgraded from completely alloy, to a carbon fiber tube, to an eventual totally carbon fiber tonearm.

It’s sleek, it’s lightweight (despite it’s size and materials) and comes in crazy customizable colors, like purple or walnut-wood.

It’s no wonder it’s an Amazon best-seller with reviews like this: “Absolutely incredible value for the new audiophile who’s looking for a serious upgrade in sound”.

According to Yale Evelev, President of Luaka Bop Records, the Rega RP3 is a “fashion statement” that has out-lasted its competition in terms of durability. 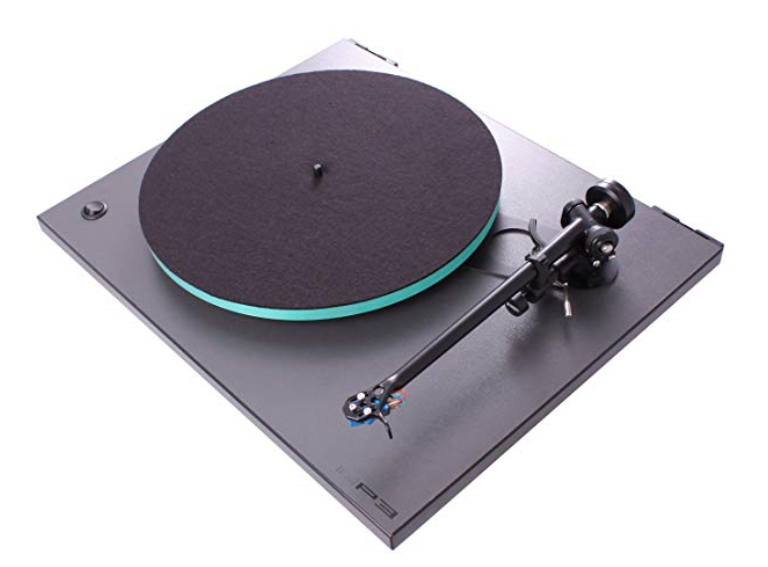 The discontinued RP3 is still available on Amazon.com.

The low noise, low-vibration turntable is like playing a classical painting every time you use it. It’s extremely stable, and is nearly friction-free which is why the RP3 boasts ‘low resonance’ as one of its best selling-points.

While still available online, the Rega RP3 is no longer in production, but it’s blood relative the Rega Planar 2 is out there, and is a best-seller as well.

GearLab’s Max Mutter and Steven Tata note that the Sony PSLX300USB is “a great low cost option” when it comes to wanting to simply drop a record on, and let it play. The auto-cueing feature is what most reviewers will point to as the major driving point behind the Sony turntable. 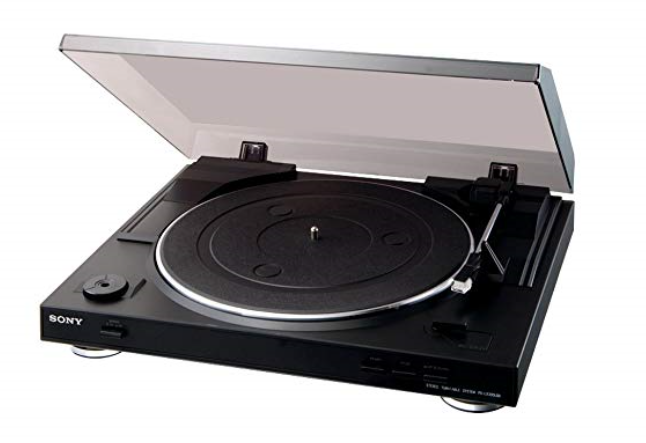 No need to gently place the arm on the record, the Sony PSLX300USB is fully automatic. While that might be part of the joy of the process for some, for simplicity and ease of use this turntable continues to be a best-seller.

It’s cheap, it’s straight forward, and it gets the job done.

Coming in highly received, the Music Hall mmf-1.3 Stereo Turntable is likely to have you putting on record-after-record.

Reviewer Steve Guttenberg (106k YouTube Subscribers) described this turntable as a “faithful messenger for the music” for analog, also noting that he was able to “hear the digital quality…of the record” when sampling a digital recording.

Made with aircraft-grade aluminum platter, this turntable has kind words said about it everywhere you look.

“assembles very easily, even easier than you might think” says Don Lindich of SoundAdviceVinyl.com.

If you plan on sitting and meticulously absorbing your music for all it’s worth, this turntable might be right for you.

With vinyl and turntables seeing a meteoric re-rise in popularity, now is a great time to explore reviews, referrals and maybe your parents/grandparents old record collections to see what you may have been missing.

Strike while the iron is hot, because a dip in popularity in the future will make it harder to get your hands on a quality turntable at a great price.

1
Respirators Listed For Over $10,000 Amidst Coronavirus Fears
US
2
Another Republican Congressman Announces He Will Not Seek Reelection
Politics
3
ABC News Suspends Reporter On Eve Of Project Veritas Exposure
Media
4
Here Are The 2 Republicans Who Voted Against Protecting Unborn Babies After 20 Weeks
Politics
5
'The View' Hosts Say Elizabeth Warren Should Be 'Very Careful' About Attacking Bloomberg
Entertainment