Defense lawyers for Roger Stone requested a new trial for the GOP operative Friday in a secret court filing that, according to a source familiar with the matter, focuses on revelations that came out this week about the foreperson of Stone’s jury.

Revelations about Tomeka Hart, the lead juror at Stone’s trial, prompted the last-ditch effort by Stone’s legal team. He is scheduled to be sentenced in his case on Feb. 20.

Hart, a Democrat who ran for Congress in 2012, came forward on social media Wednesday to defend prosecutors’ handling of Stone’s case. She spoke out after four of the prosecutors withdrew from the case in protest after officials at the Justice Department publicly questioned a nine-year prison sentence recommendation for Stone. (RELATED: Here’s What The Lead Roger Stone Jury Said During Jury Selection Process)

The U.S. Attorney’s Office in Washington, D.C., recommended Monday that Stone serve between 87 months and 108 months in prison on charges that he obstructed Congress and tampering with a witness as part of the House Intelligence Committee’s Russia probe.

President Donald Trump weighed in on the steep prison recommendation Tuesday and said it was a “miscarriage of justice.”

Later Tuesday, after the four prosecutors quit the case, prosecutors submitting a revised court filing calling for a prison term “far less” than what was initially recommended for Stone. 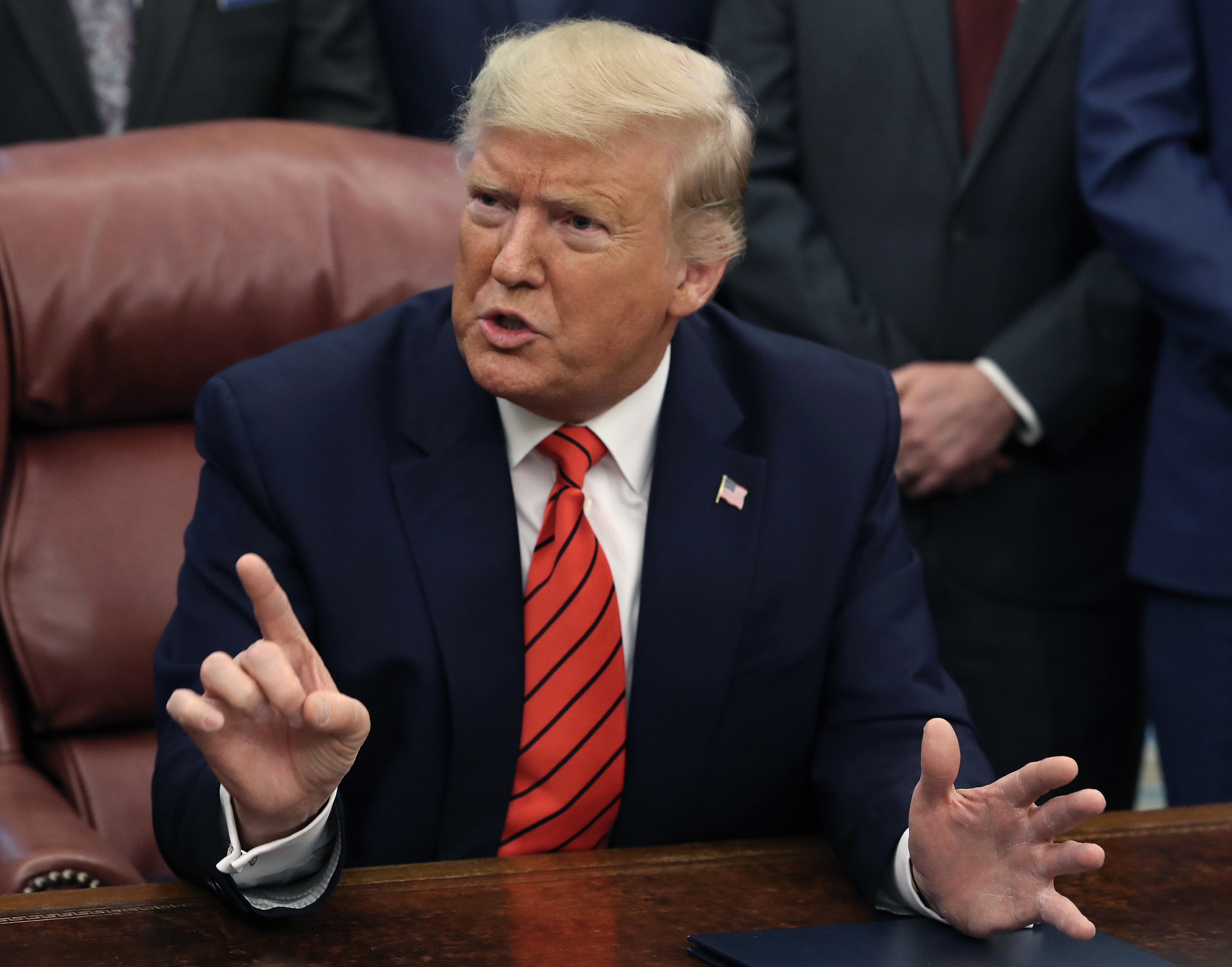 The source with knowledge of the Stone team’s complaint, who spoke on the condition of anonymity because of the sensitivity of the case, did not say exactly what issues were raised about Hart. But her anti-Trump social media posts surfaced after she came out to defend the government attorneys.

Hart’s political candidacy was known to prosecutors and Stone’s team. It is unclear why the defense did not try to remove her from the jury pool. It is also unclear if Stone’s lawyers were aware of her social media comments about Trump and the special counsel’s Russia probe.

Hart commented frequently on Twitter about developments in the Russia investigation and often circulated stories that were negative for Trump. She retweeted one post on Jan. 30, 2019 regarding Stone’s arrest five days earlier. The post criticized conservatives who thought that the FBI treated Stone unfairly by raiding his home to arrest him.

Hart also suggested that Trump was racist, referring to him in a tweet on Aug. 19, 2017 as the “#KlanPresident.” In another post on Aug. 3, 2019, months before she joined the Stone jury, Hart, who is black, said that all Trump supporters are racist.

Stone, who is one of Trump’s longest-standing defenders, is often credited with coaxing the former real estate mogul to run for president.

A transcript of the jury selection process shows that Hart said her political views would “absolutely not” affect how she weighed evidence at trial. She also said that she “did not pay that close attention” to the Russia probe.

It is not clear how Hart responded on a written jury questionnaire provided to prospective jurors.

The questionnaire asked prospective jurors if they had negative opinions about Trump or if they had “written or posted anything for public consumption” about the Russia investigation.