Kony Ealy, current defensive end for the Houston Roughnecks, opened up about his problems with mental health and depression after losing his sister and father.

Four years ago in Super Bowl 50, Ealy made history while playing for the Carolina Panthers. He tied a superbowl record for three sacks on only 23 snaps. He also had an interception and a forced fumble in the game. In 2019, he did not play in the NFL due to a breakdown following the death of his father and sister, according to XFL.com. (RELATED: Robin Lehner Gets Tattoo Of Long Island After Single Season With Islanders) 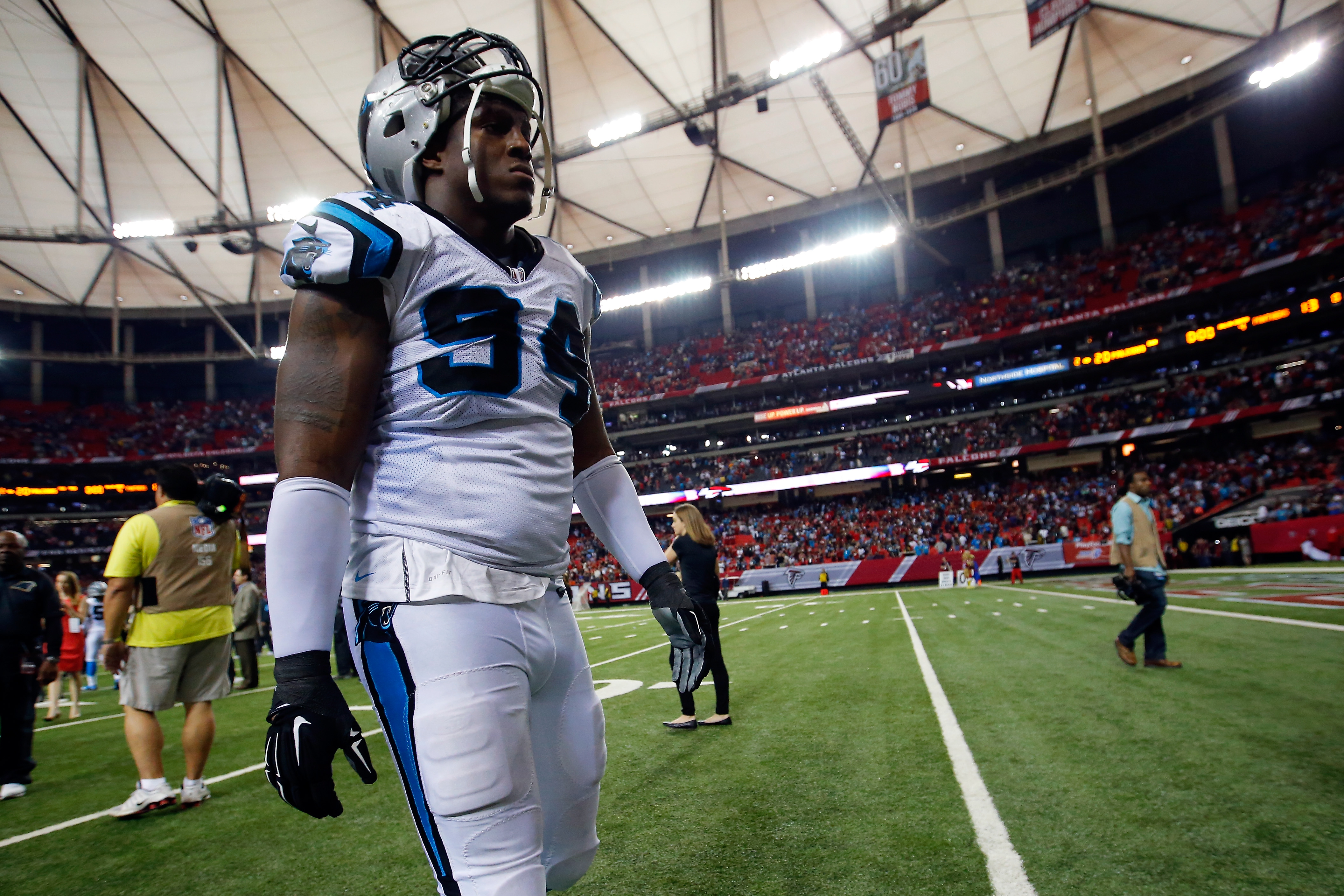 “I had a nervous breakdown,’’ said Ealy, “I went through a deep depression. I didn’t talk to anyone. I couldn’t work out and I couldn’t play football. I couldn’t do anything.’’ Both his father, Willie Ealy, and his sister, LaToya Brown, both died from respiratory diseases. Ealy’s other sister, Sierra Jones, was born with a chromosome disorder that mentally and physically damaged her. Ealy promised his father that he would take care of her after his father’s death. Ealy had also just recently become a father as well to a baby girl. “I just had so much on my plate,’’ Ealy said. “I didn’t handle it well. I just collapsed instead of stepping up.’’ 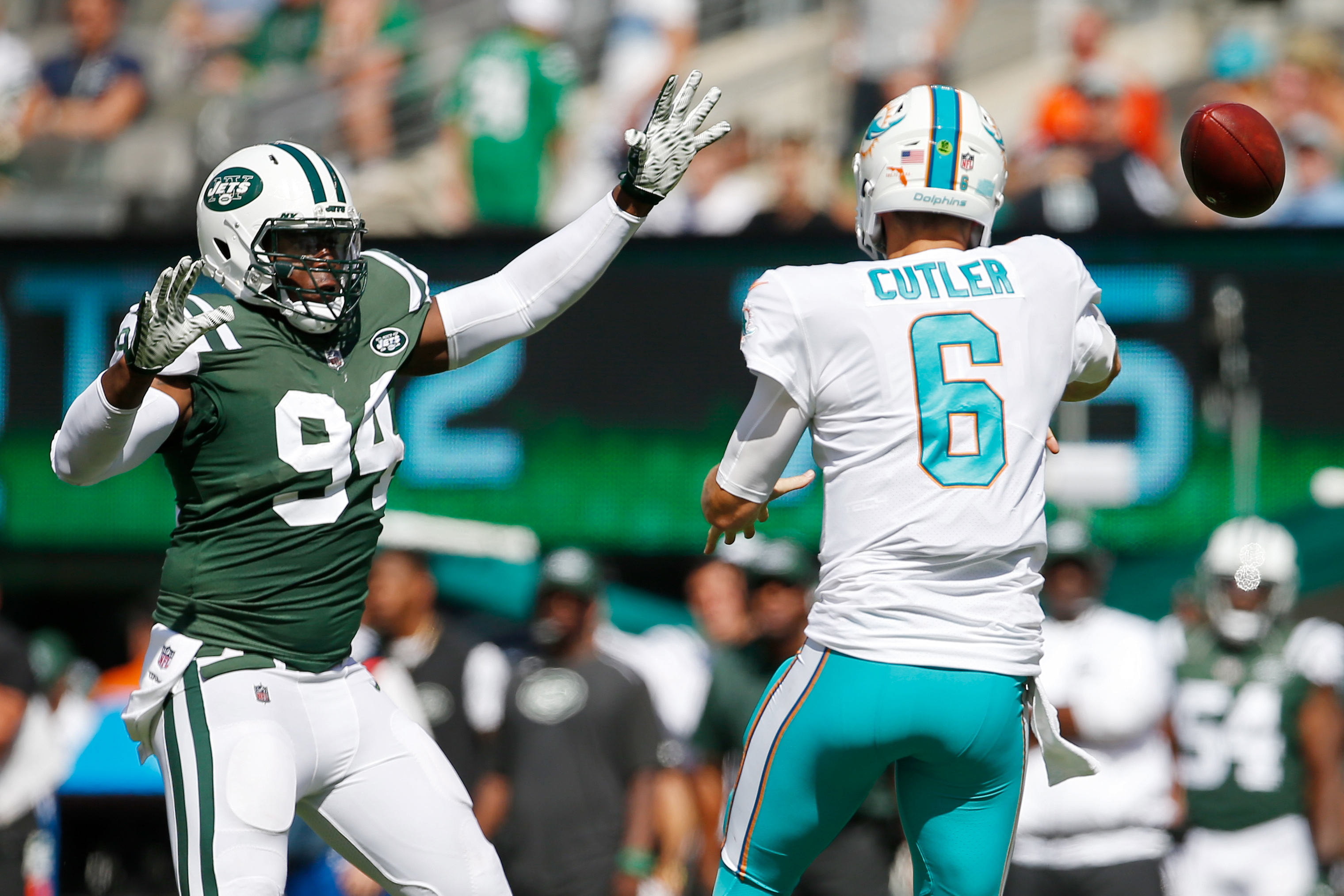 Ealy’s depression went on for more than a year, his girlfriend taking care of Sierra, Royal, and himself. He said that he was incapable of even taking care of himself. Everything changed when he got an invitation to play for the XFL. “The light went on in my head again,’’ Ealy said, “No more darkness.’’ He started working out again and his life quickly turned around. 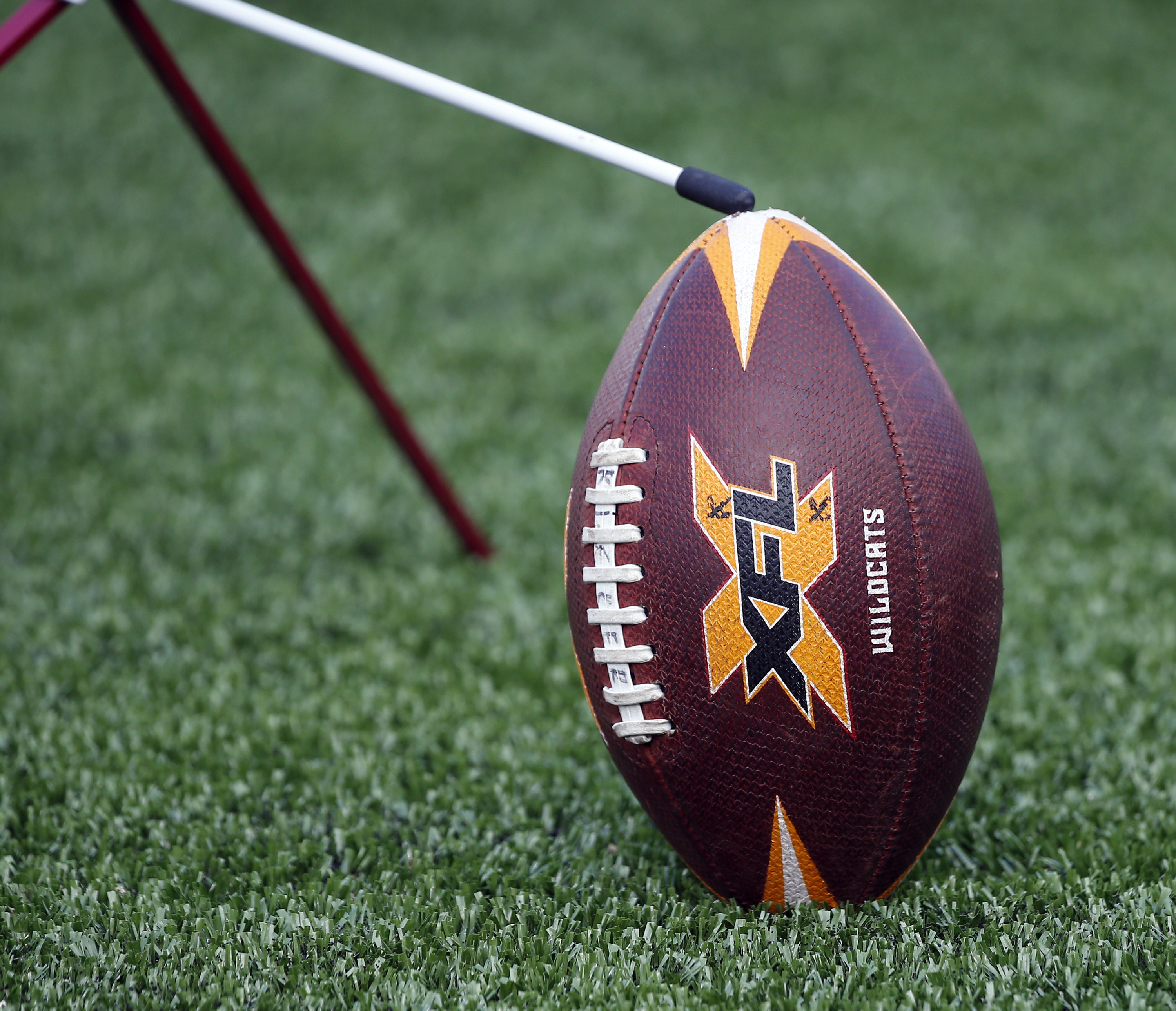 Dominant in his XFL debut, he recorded a sack, five quarterback hits, and two tackles for losses. Defensive coordinator for the Roughnecks Ted Cortnell said “What’s he doing in the XFL? I can’t figure it out. But I’m just happy he’s with us because he’s a great player. If he keeps playing like this, he’ll be back in the NFL in no time.’’

“I thank (XFL owner) Vince McMahon for giving me and so many others an opportunity,’’ Ealy said, “This is a great league and it’s going to succeed. I’m having fun here and I have a lot of work to do. But I really want to get back to the NFL.’’ He has played for the New York Jets, Carolina Panthers, Dallas Cowboys, and the Oakland Raiders.

“What I went through was painful,’’ Ealy said. “But I’m stronger than ever. I think I’ve grown from it. I learned to never get too comfortable because tomorrow is never promised.I appreciate the game so much more this time around. I want to be the best I can be and get back to the highest level.