Republican Georgia Rep. Doug Collins said Friday morning that he neither wants nor would accept the position of Director of National Intelligence (DNI) if nominated by President Donald Trump.

Trump told reporters traveling with him during his western tour Thursday night that he was considering Collins as the Office of Director of National Intelligence’s (ODNI) permanent head. Like acting DNI Richard Grenell, Collins has been an ardent supporter of the president, fiercely defending him throughout the impeachment inquiry in his role as ranking member on the House Judiciary Committee. (RELATED: Ambassador To Germany Richard Grenell Named Acting Director Of National Intelligence) 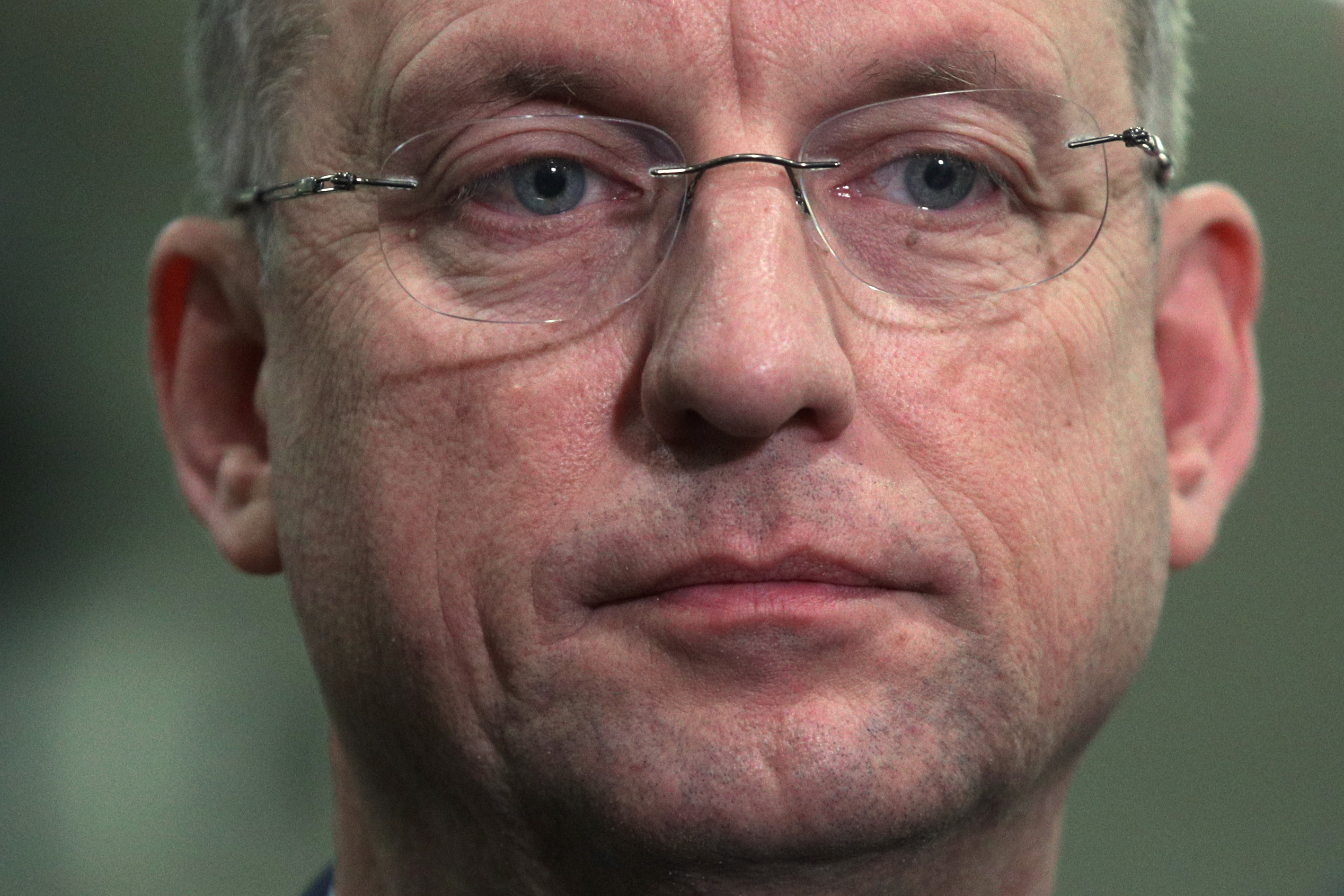 WASHINGTON, DC – JANUARY 29: U.S. Rep. Doug Collins (R-GA) listens to questions from members of the media prior to the Senate impeachment trial against President Donald Trump at the U.S. Capitol January 29, 2020 in Washington, DC. The trial will move to its first part of the 16-hour Q&A session today. (Photo by Alex Wong/Getty Images)

Collins recently announced he will run to unseat Republican Georgia Sen. Kelly Loeffler in November, and he told Fox Business host Maria Bartiromo on “Mornings with Maria” Friday morning that while it is “humbling” to be considered for the DNI role, he does not want the position.

“It’s amazing for a trooper’s kid from North Georgia to have the president think that much of you, to mention my name among others to be this position,” he explained. “Let me tell you right now, I know the problems in the intelligence committee. but it’s not a job they that would interest me at this time, it’s not one that I would accept.”

“I’m running Senate race down here in Georgia. Everyone knows that I’m a supporter of the president,” Collins continued. “But I’m running against a senator who was just newly appointed who decided to support the president just four weeks before she got the appointment.”

“I’m sure the president will pick somebody appropriate for the job,” he continued.

White House officials did not seem rattled by Collins declining DNI, telling Daily Caller on Friday morning that there are a number of candidates the president is considering for the role.

Trump must nominate a permanent DNI by March 11 despite tapping Grenell earlier this week. Once the president does so, Grenell may continue to fill the position for up to six months, or as long as the confirmation process for the permanent DNI nomination takes.