Former Vice President Joe Biden has taken to describing his supposed arrest in South Africa at least three times in the past two weeks as he speaks to voters and seeks the Democratic presidential nomination.

Biden has been claiming that he was arrested in the 1970s by South African authorities while he sought to visit Nelson Mandela in prison, The New York Times reported Friday.

“This day, 30 years ago, Nelson Mandela walked out of prison and entered into discussions about apartheid,” Biden told supporters in South Carolina last week, according to the Times. “I had the great honor of meeting him. I had the great honor of being arrested with our U.N. ambassador on the streets of Soweto trying to get to see him on Robbens Island.” (RELATED: Biden Rules Out Second Term If He Loses ‘Energy And Mental Acuity’)

Biden would have been a Democratic senator from Delaware at that time and any arrest would probably have been noted in the U.S. media, but the Times did not find any relevant references in its archives. 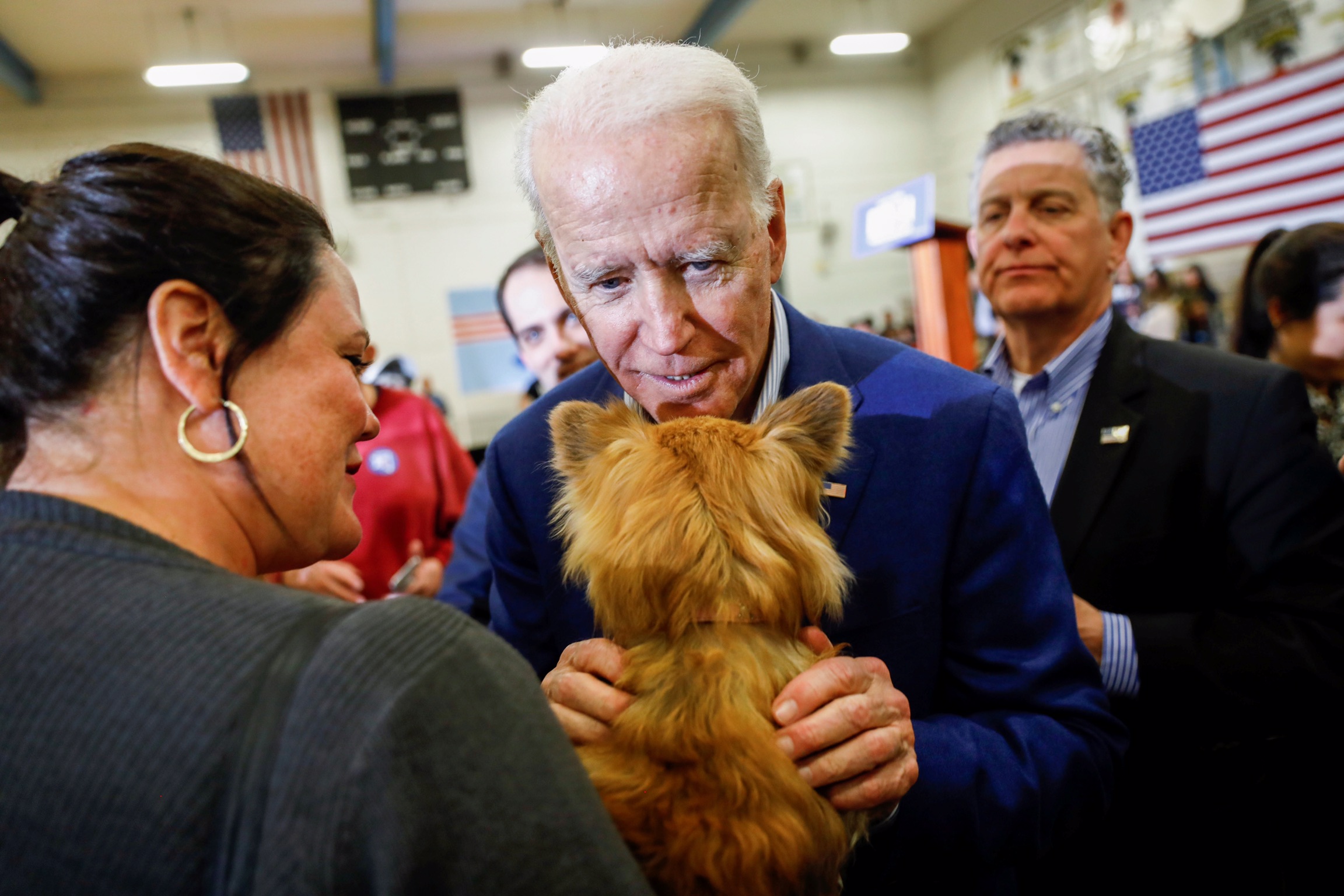 The former vice president also did not cite the arrest in his 2007 memoir, the Times noted.

The United Nations ambassador with whom Biden claims to have been arrested says he was not detained by South African authorities with Biden. (RELATED: Joe Biden Stumbles Over His Words In Iowa Speech)

Andrew Young, who also served as a congressman from Georgia and mayor of Atlanta, was the U.S. ambassador to the U.N. from 1977-79. He told the the Times that it would have been highly unlikely for South Africa to arrest a U.S. senator. 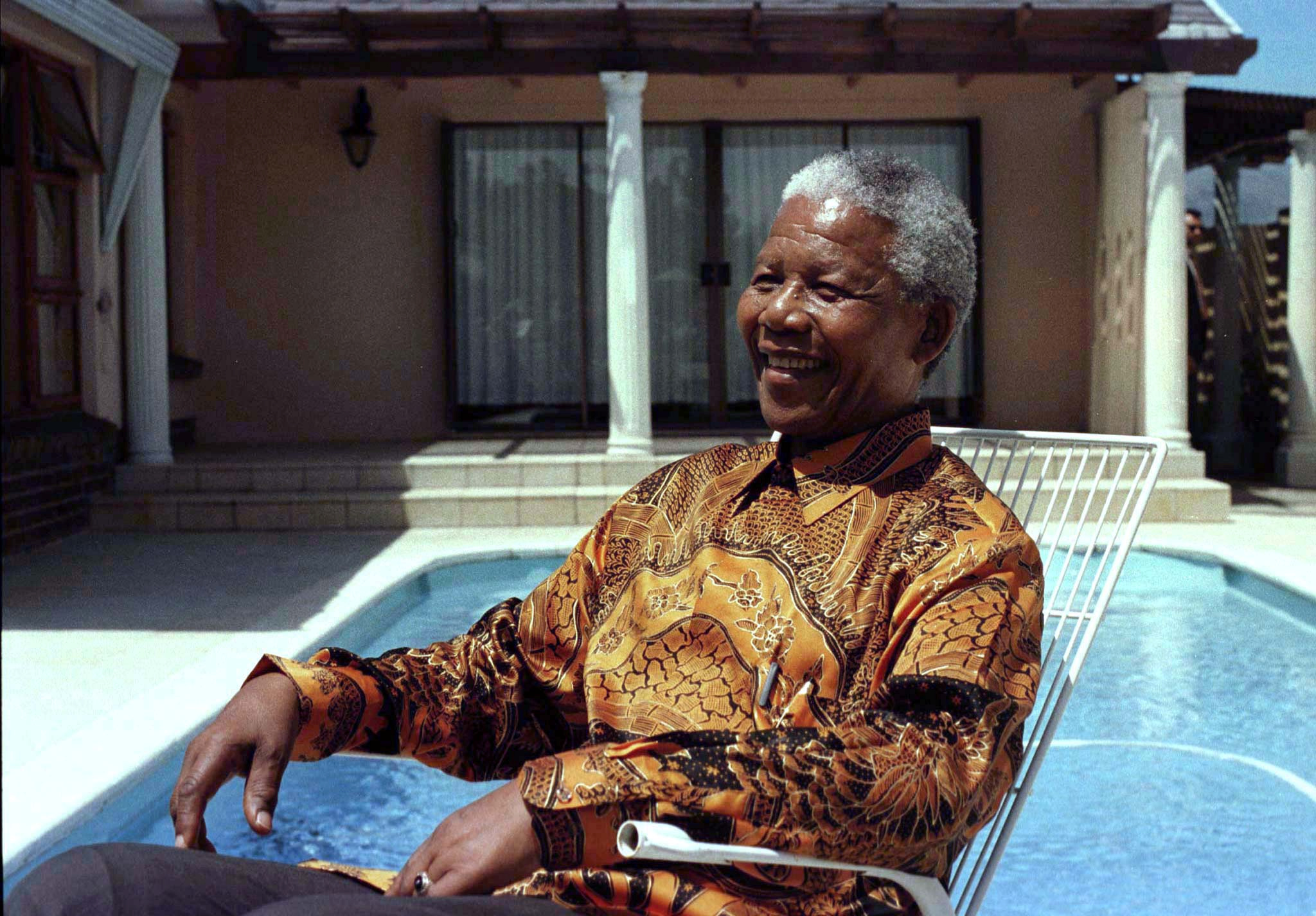 Nelson Mandela reminisces with journalists by the pool at his former house at Victor Verster Prison in Paarl near Cape Town, South Africa, Oct. 29, 1996. Tuesday marks the 30th aniversary of Mandela’s release from the prison after serving 27 years in jail, on Fe. 11, 1990. REUTERS/Mike Hutchings/File Photo

“No, I was never arrested and I don’t think he was, either,” Young told the Times, adding, “Now, people were being arrested in Washington. I don’t think there was ever a situation where congressmen were arrested in South Africa.”

On the campaign trial, Biden has forgotten which state he is campaigning in, engaged in angry confrontations with potential voters and jokingly called a young woman a “lying, dog-faced pony soldier.” The student later described Biden’s remarks as “tasteless and very sad.”