Here’s A List Of Some Of The Most Unusual Animals, Reptiles Available At A Typical Wuhan Wet Market
Lauryn Overhultz Columnist
February 25, 2020 2:06 PM ET
Font Size:

Actress Rose McGowan admitted she fears Harvey Weinstein could hire a hitman to kill her.

McGowan, who was one of the first to accuse Weinstein of rape, appeared on “Good Morning Britain” on Tuesday where she claimed she doesn’t feel safe even while the disgraced producer is in police custody. 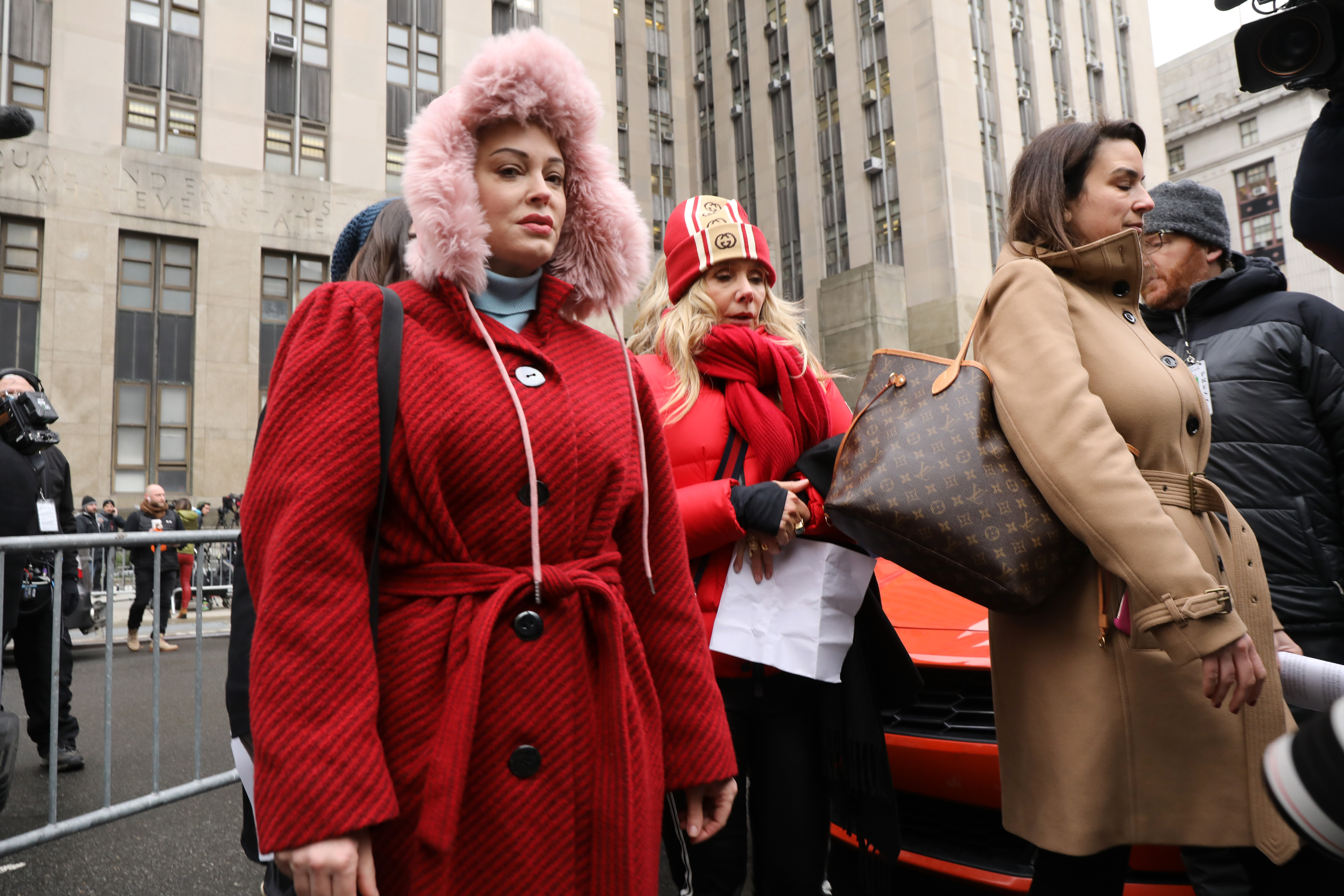 Actress Rose McGowan, who accused Weinstein of raping her more two two decades ago and then of destroying her career, joins other accusers and protesters as Harvey Weinstein arrives at a Manhattan court house for the start of his trial on January 06, 2020 in New York City. (Photo by Spencer Platt/Getty Images)

“He very much came after me, he and his giant machine of other monsters — enablers, people that he paid to do dastardly things,” McGowan said.

“The other night, I have to be honest, I was sitting at home and I was thinking I should do the laundry and then I thought, ‘Oh, I wonder if he gets convicted if he’ll hire a hitman to kill me?'” she added.

“These are just casual thoughts of my life and that’s what’s so wrong and sick,” McGowan said. “And that’s why I fought so hard for this to stop.”

As previously reported, Weinstein was convicted of rape in the third degree and of committing a criminal sexual act in the first degree. He faces up to 25 years in prison and another round of sex crime charges in Los Angeles. (RELATED: Jury Returns Guilty Verdict On Two Counts In Harvey Weinstein Rape Trial)

McGowan called Weinstein “potentially one of the biggest serial rapists in history” during her interview.

“I would rather he just cease to exist, I think the world would be better off,” McGowan said on the show.

“I’m happy there is one less serial predator on the streets because I can tell you that people would not be safe if he was out,” she added.