Leaders of a neo-Nazi group were arrested and charged with conspiracy in two federal investigations in Virginia and Washington state, according to the Associated Press.

Five leaders of the group were charged in Seattle with conspiracy to harass reporters, members of church congregations and a former Cabinet official, said the AP. Several of the leaders of the Seattle-based group were also charged with cyberstalking and mailing Swastika-decorated posters to a group of journalists and an employee of the Anti-Defamation league. (RELATED: Suspected Neo-Nazi Arrested For Threatening Violence At Gun Rally Was Illegal Immigrant From Canada)

“You have been visited by your local Nazis,” read one message.

“We are Watching,” read another.

John C. Denton, 26, was arrested in Texas along with Kaleb J. Cole, 24, who left Washington after getting the attention of authorities. Denton and Cole were both members of the neo-Nazi group Atomwaffen Division, a German phrase meaning “atomic weapons.”

Denton was also charged in U.S. District Court in Virginia for making multiple fake bomb threats that prosecutors said intended to draw the police to the residences or offices of the group’s targets. (RELATED: Student Wins $725,000 In Lawsuit Against Neo-Nazi Troll) 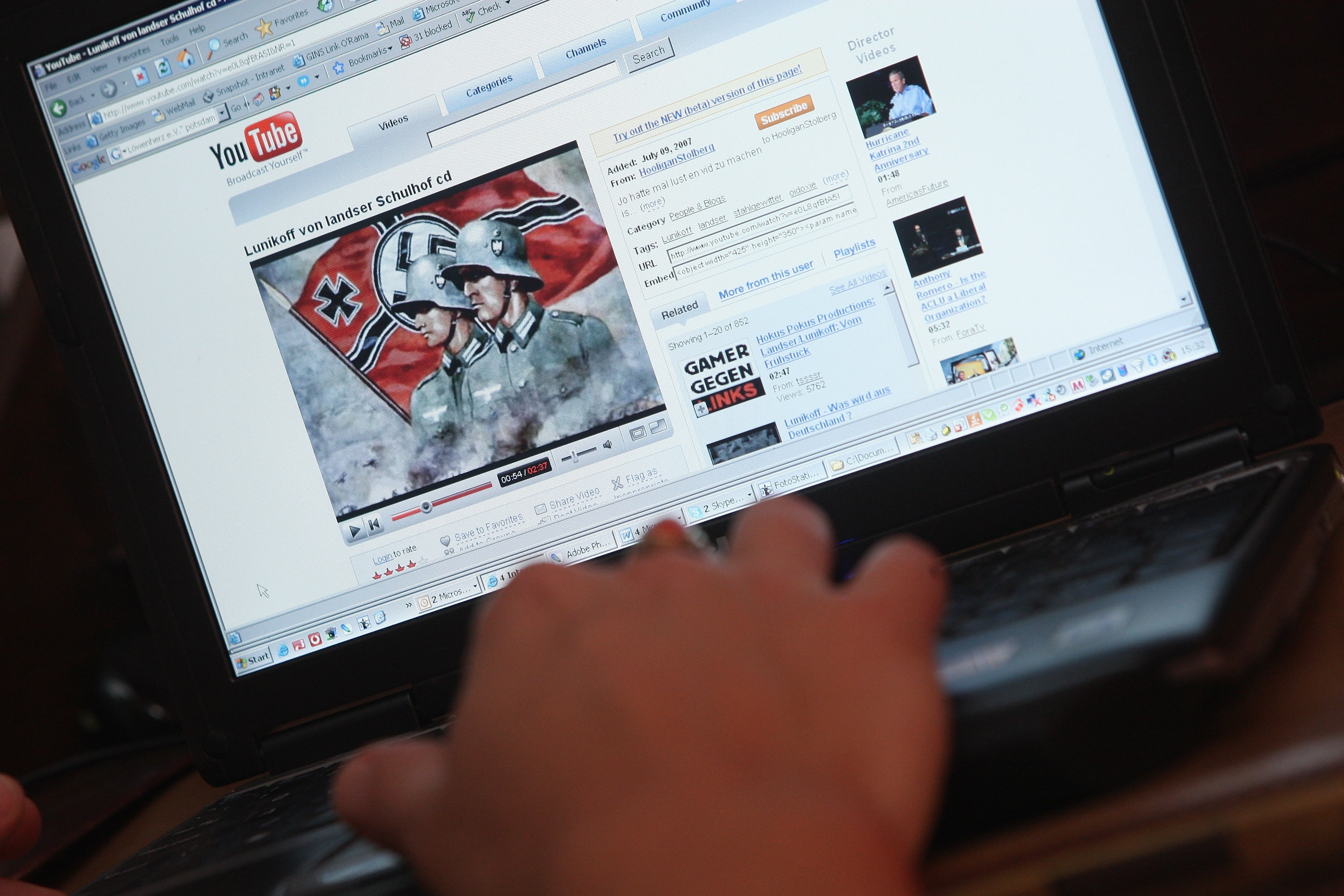 “These defendants from across the country allegedly conspired on the internet to intimidate journalists and activists with whom they disagreed,” John C. Demers, assistant attorney general for national security, said in a written statement.

According to the AP, Denton, a founder and former leader of Atomwaffen, used online screennames like “Rape” and “Tormentor” to harass establishments like an African-American church in Alexandria and Old Dominion University in Norfolk.

The former Cabinet official that was targeted by Atomwaffen was not identified.