The Communist Party of China is stoking conspiracy theories that the coronavirus originated in the United States and that the US government is actively covering up thousands of deaths.

The conspiracies allege that the U.S. has been covering up deaths from COVID-19 by classifying them as normal flu deaths, of which there are roughly 60,000 a year in the U.S., according to the Washington Post.

“Go on WeChat, go on Weibo, look on Baidu search, and it’s full of ‘look at all the other countries getting sick,’ or ‘the virus came from the United States,’ or all different levels of conspiracy theories,” Xiao Qiang, an adjunct professor at the University of California at Berkeley who studies the Chinese internet, told WaPo. 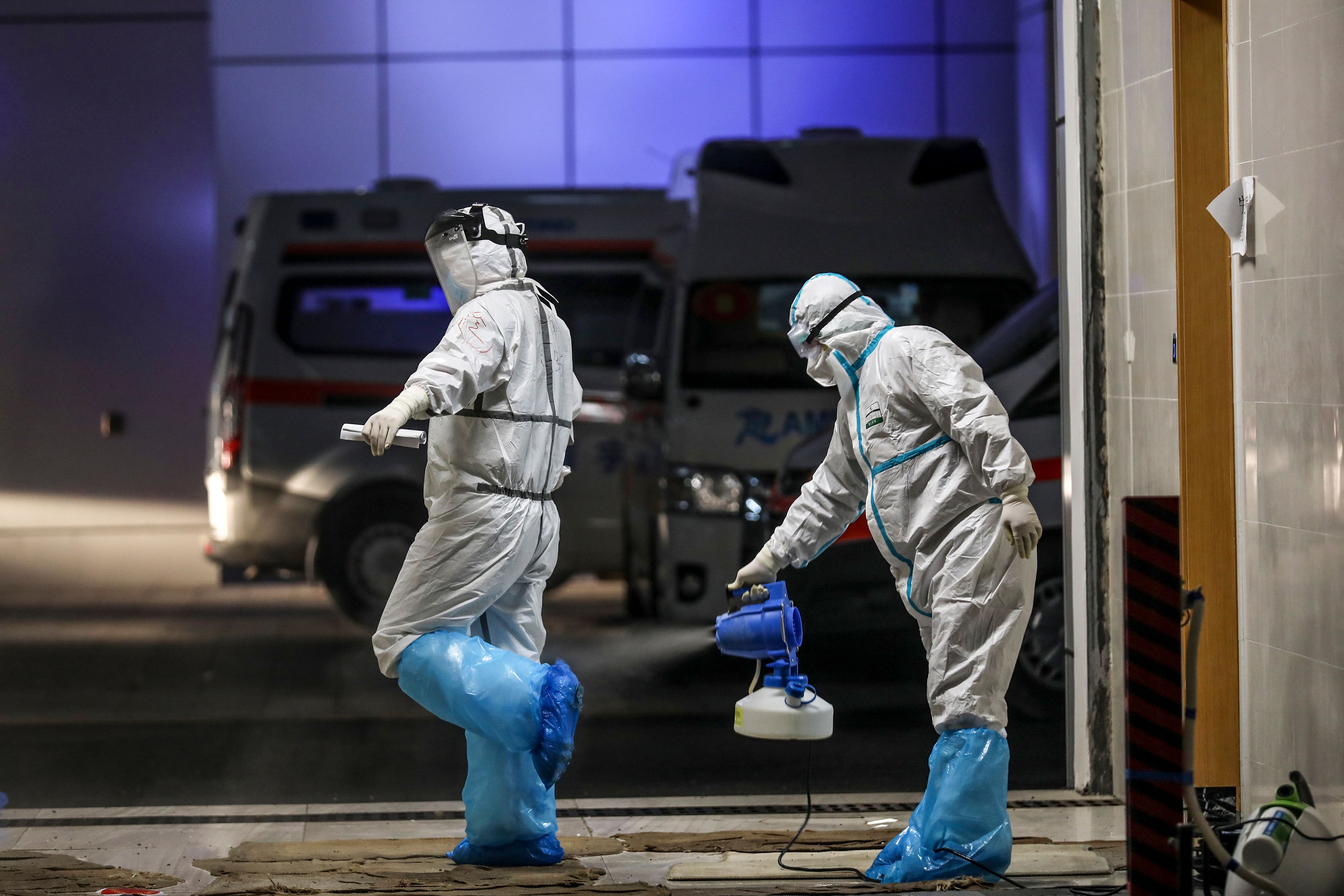 (Photo by STR/AFP via Getty Images)

It has long been known that the coronavirus originated in Wuhan, China, with some Chinese doctors accusing the government of covering up early cases and reacting slowly themselves. (RELATED: US Official Shuts Down Chinese Reporters Who Claimed China Had ‘Contained’ Coronavirus’)

Li Wenliang was a 34-year old doctor who worked at the hospital in Wuhan, China. He messaged his medical school alumni group on WhatsApp after receiving seven patients who had been diagnosed with a SARS-like illness and quarantined in the hospital on December 30th, 2019, according to CNN.

Li told his colleagues to warn their friends and families privately, but within hours screenshots of his messages were viral without his name attached.

“When I saw them circulating online, I realized that it was out of my control and I would probably be punished,” Li said.

Li himself died of the coronavirus soon after.