“Sherry Pie,” whose real name is Joey Gugliemelli, is alleged to have pretended to be a casting director guiding the men through an audition process for roles in plays at prestigious New York City theaters, according to Buzzfeed News. 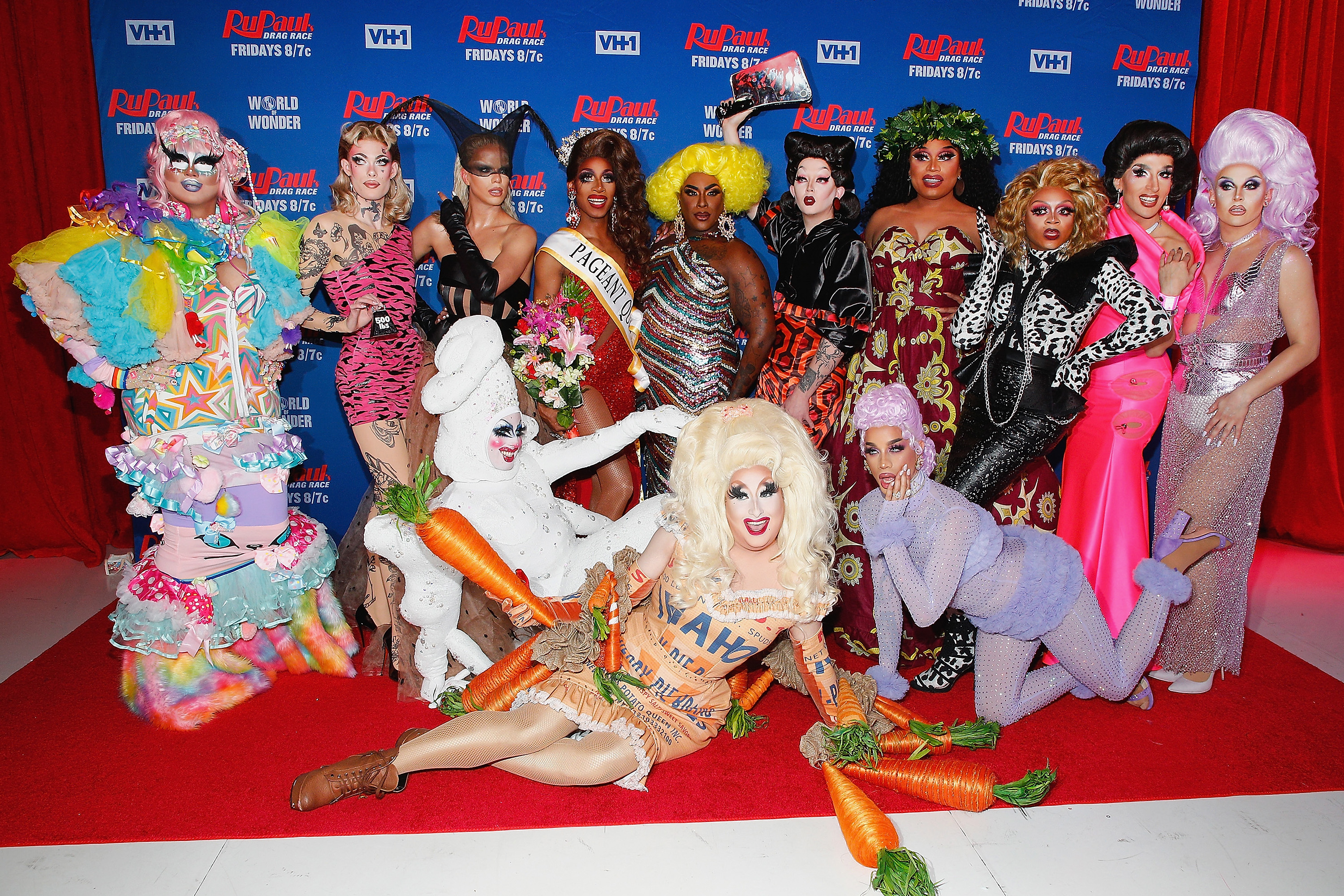 Ben Shimkus, a musical theater actor, described his experience with Gugliemelli and the fake persona Gugliemelli allegedly created under the pseudonym “Allison Mossie” in a Facebook post Shimkus wrote warning others. (RELATED: TikTok Video Shows Drag Queen Suggestively Crawl Up To A Child Before Embracing Her)

“I had to film scenes that felt particularly sexual and awkward,” Shimkus said in the post. After sensing that the audition process was going nowhere, Shimkus reached out to Playwright’s Horizons, where Mossie claimed to work, and was told the company had never heard of such person, he said in the post.

Shimkus soon realized through telling friends about the interaction that others had experienced something similar, and that Gugliemelli was behind the ruse. 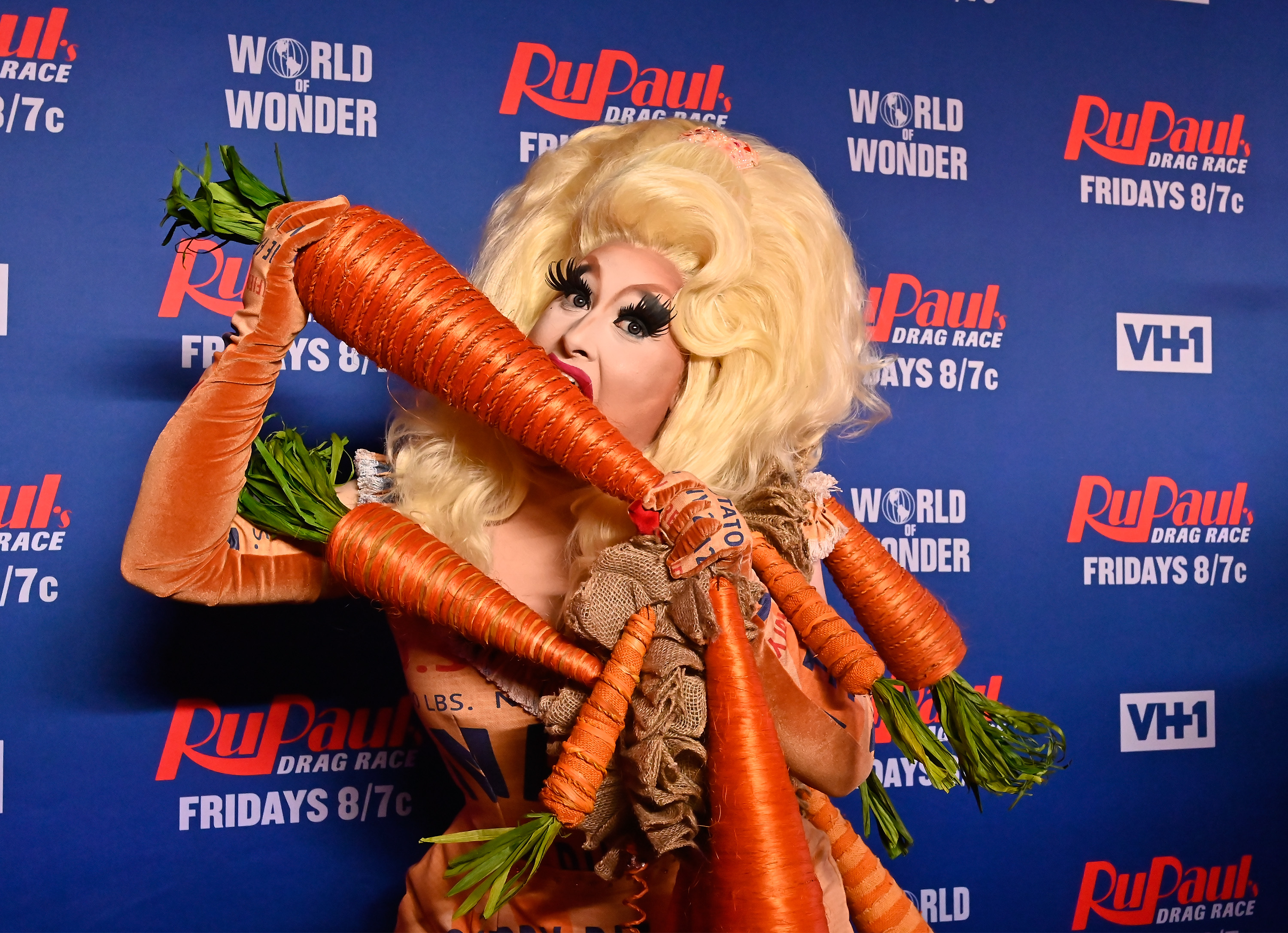 Another man, Landon Summers, said he never worked in person with Gugliemelli but that he would try to coerce Summers into stripping down on camera for audition videos, to which Summers told Buzzfeed he refused. Another man who chose to remain anonymous told Buzzfeed that he had sent his body measurements and shirtless photos to the fake email Gugliemelli allegedly created.

Gugliemelli posted a Facebook statement Thursday, after reportedly not responding to several requests for comment from Buzzfeed before the story ran that evening. In the post, Gugliemelli apologizes for causing “such trauma and pain” and said that “Until being on RuPaul’s Drag Race, I never really understood how much my mental health and taking care of things meant.”