Clinton, appearing on Thursday’s episode of “Watch What Happens Live” in promotion of her new Hulu documentary, told host Andy Cohen that the current first lady “should look closer to home” if she’s serious about combating cyberbullying.

“She of all people should refrain from doling out relationship advice,” White House press secretary Stephanie Grisham told Daily Caller of the comments. “Her bitterness and envy were on full display.” 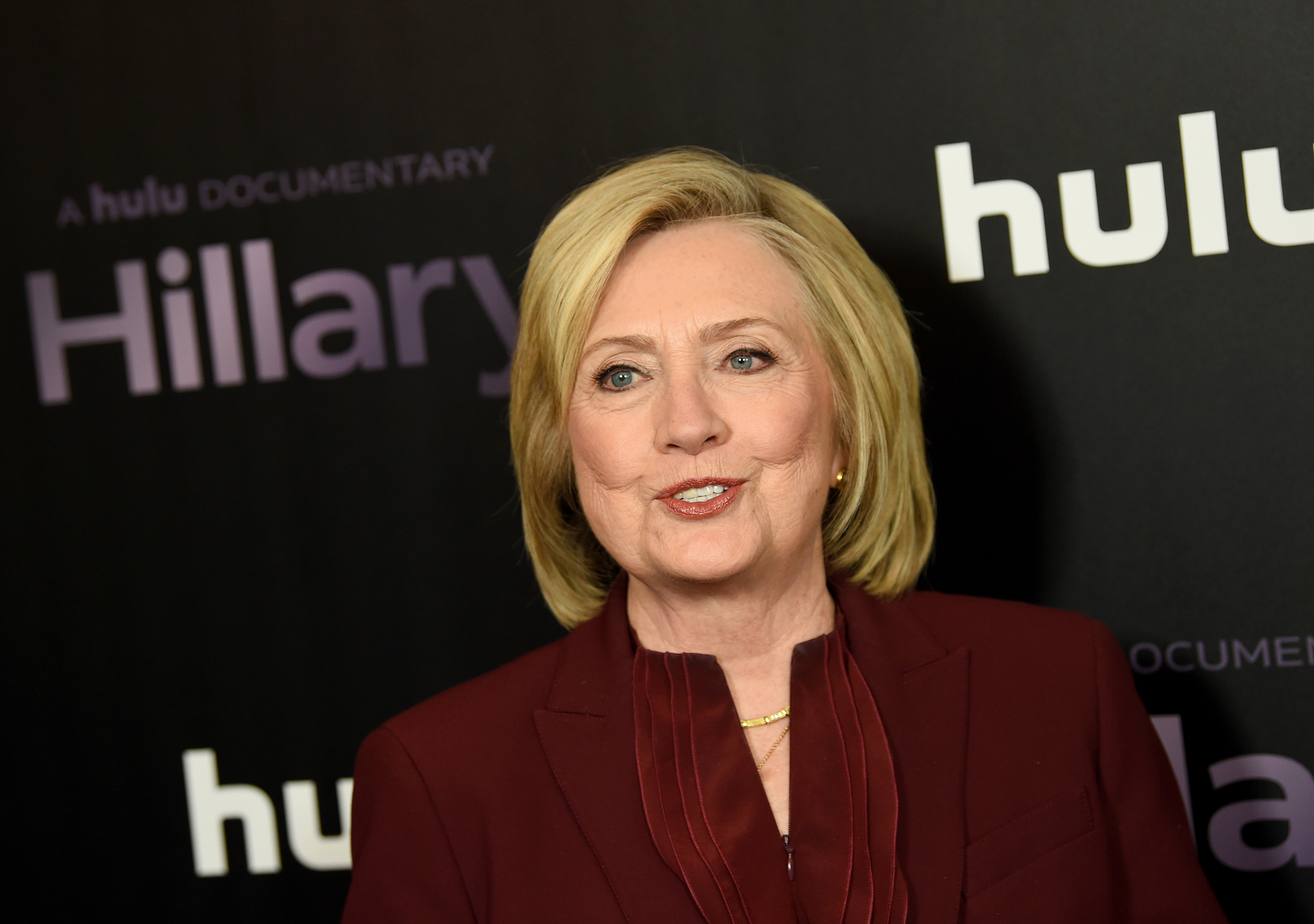 Clinton’s publicized relationship with her husband, former President Bill Clinton is on full-display in the four-part Hulu documentary.

She joked on Thursday’s episode that though she hasn’t ever thrown a lamp at Bill, she has “thought about it.”

“I think that he has probably has a lot of funding from suspect sources that would be shown in his tax returns. I think it would just be a cornucopia of information about his claims to the contrary.”

The Sanders comment came in response to a question from a caller, who asked the former first lady if she had given advice to any of the Democratic presidential primary candidates. 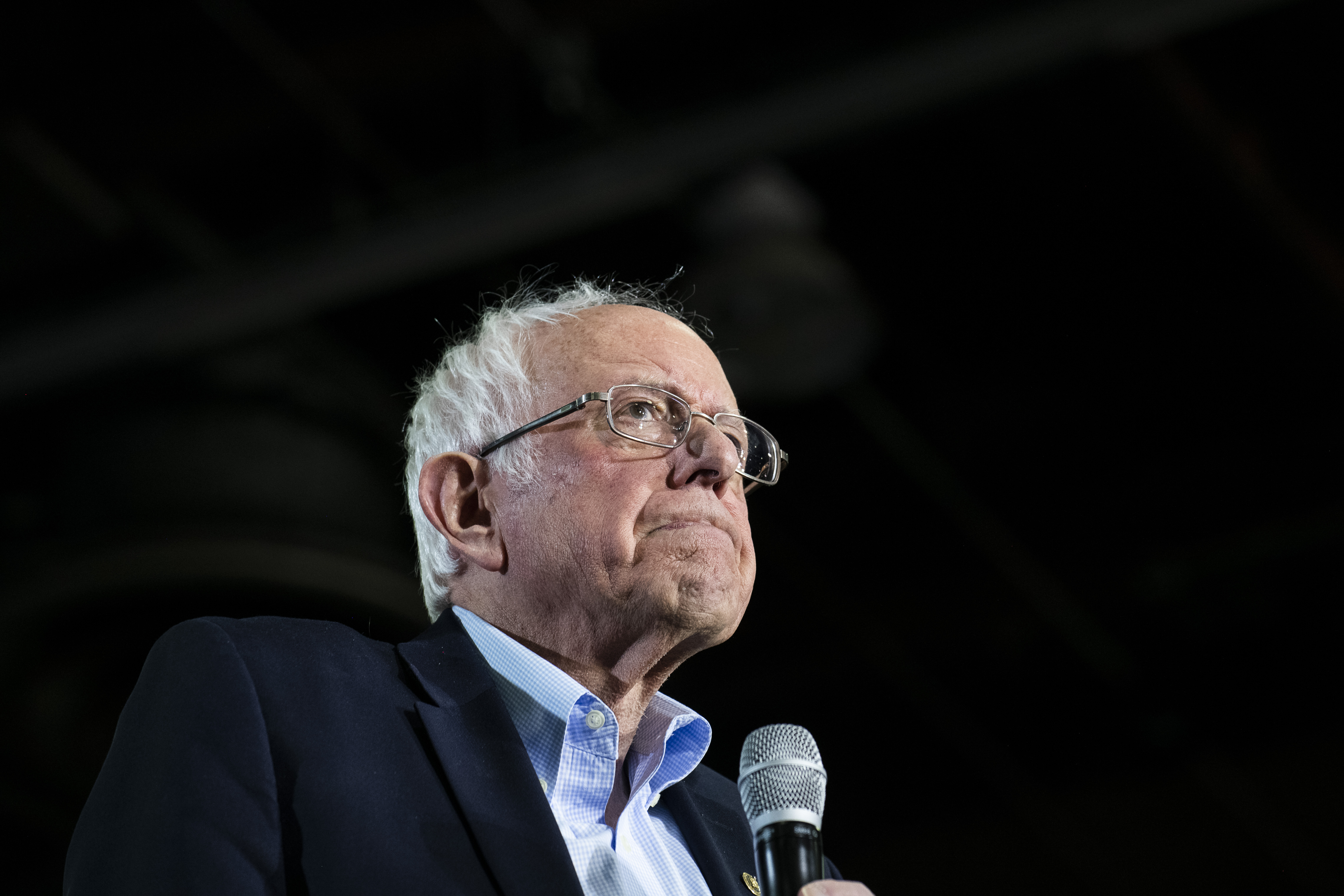 Clinton has consistently criticized Sanders throughout the majority of the 2020 election cycle.

“He was a career politician. It’s all just baloney and I feel so bad that people got sucked into it,” she said of her former election rival during an appearance on ABC this past week. “Change is hard, it’s not glamorous, it doesn’t fit into a soundbite and yet the people who were elected in 2018 are out there doing the people’s work.”

“I think we ought to be more understanding and realistic on what it takes to get change in this big, complicated, pluralistic democracy of ours.”