New Mexico Democratic Ben Ray Luján announced Monday that he will self-quarantine as the deadly coronavirus continues to spread throughout the U.S.

Luján said although he does not feel symptoms that he believes it is safest to self-quarantine and work from home after interacting with someone who has since tested positive for coronavirus. A large number of members of Congress have begun to self-quarantine as the death tolls climb and the virus spreads. His offices will also temporarily close.

“Congressman Ben Ray Luján (D-N.M.), the U.S. House Assistant Speaker, announced plans to self-quarantine after a brief interaction with an individual who was at the time asymptomatic but later tested positive for COVID-19. Congressman Luján is exhibiting no symptoms, and health professionals have advised that the congressman is at a low probability for infection,” Luján’s office said in a statement.

“He first learned of the individual’s diagnosis Sunday afternoon. Still, out of an abundance of caution for the health and safety of the public, the congressman has chosen to self-quarantine. Staff in the New Mexico and Washington, D.C. offices will begin previously-scheduled telework on Monday,” the statement continued. 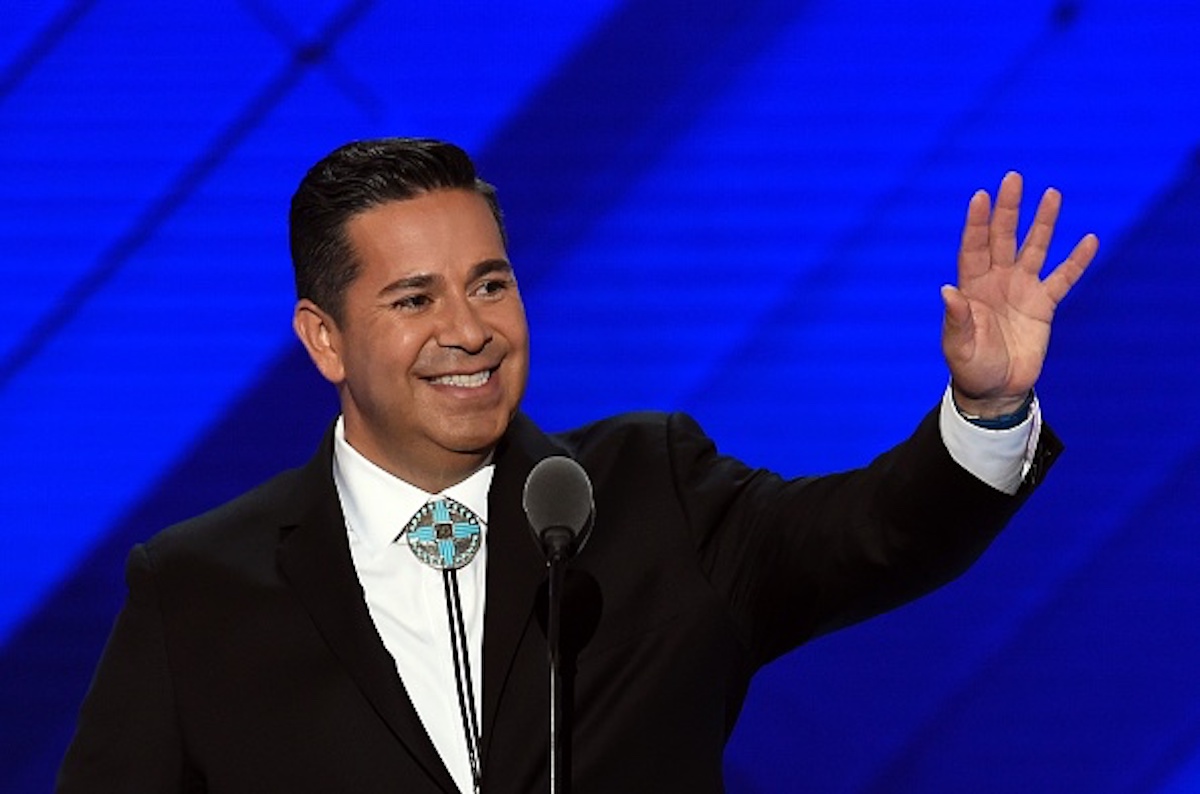 A staffer who works in Republican Arizona Rep. David Schweikert’s Washington D.C. office tested positive for coronavirus, the congressman announced Sunday, as the House passed a bill Saturday morning that is set to provide coronavirus testing at no cost to patients and extend paid sick leave to workers in need. The Senate is currently working on passing legislation, which, if passed, would then be sent to Trump for a finalizing signature.

Virginia Democratic Rep. Don Beyer announced Tuesday that he had dinner with a friend who has since tested positive for coronavirus, adding him to a list of members of Congress who have self-quarantined. (RELATED: Don Beyer Becomes Second Democrat To Self-Quarantine After Having Dinner With A Friend Infected With Coronavirus)

A number of members of Congress have received tests for coronavirus, as the deadly disease continues to spread across the U.S.

President Donald Trump received a test for the virus, which came back negative. Republican South Carolina Sen. Lindsey Graham on Sunday also announced that he tested negative for coronavirus.