Trump noted that the vaccine pursued by the National Institutes of Health and other medical bodies, “by its nature” requires lengthy testing periods.

“The therapies are something we can move on much faster potentially,” he continued, “treatments that will be able to reduce the severity or duration of the symptoms.” (RELATED: Here’s What Every State In America Is Doing To Combat The Spread Of The Coronavirus) 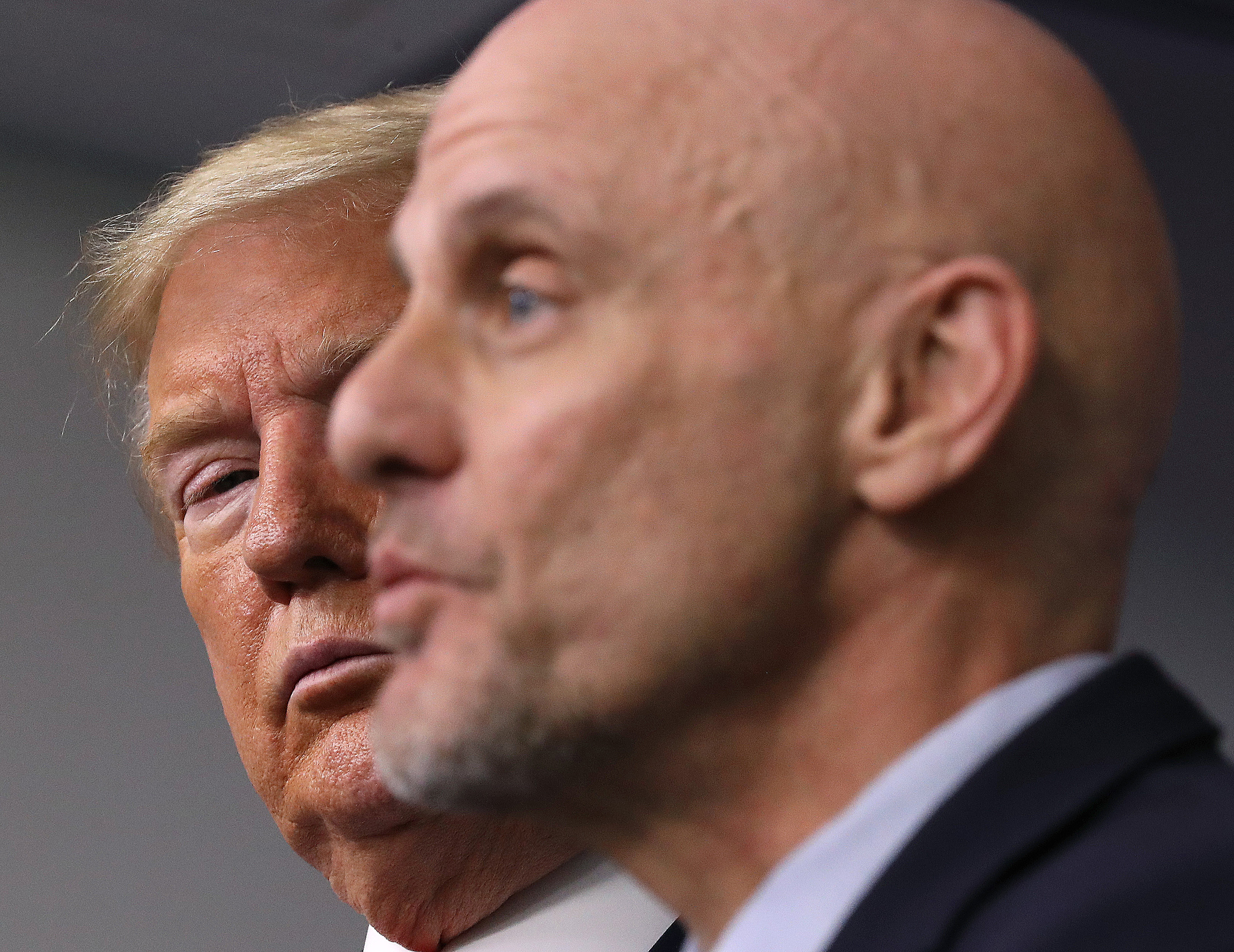 In particular, the president pointed to a “couple of drugs” the FDA is approving for “immediate use,” including hydroxychloroquine, a malaria drug that has shown promise in battling coronavirus. (RELATED: Clinical Trial Raises Hopes That Malaria Drug Could Be Coronavirus Cure)

“It’s shown very encouraging early results, and we’re going to be able to make that drug available almost immediately,” the president stated. “And that’s where the FDA. has been so great.”

Trump added that the FDA “has also confirmed compassionate use for a number of patients.”

The president added that the White House task force and private companies will still “work toward a much needed vaccine in the future.”