“The Act makes emergency supplemental appropriations and other changes to law to help the Nation respond to the coronavirus outbreak,” the president wrote in a statement. (RELATED: Here’s What Every State In The Country Is Doing To Fight Coronavirus)

“One provision of the bill (division B, section 2302(c)) purports to require the Secretary of Agriculture, upon certain events, to submit a report to the Congress that includes legislative recommendations,” he continued. “My Administration, including the Secretary, will respectfully treat this provision in a manner consistent with Article II, section 3 of the Constitution, which provides the President the exclusive authority to ‘recommend’ to the Congress such Measures as he shall judge necessary and expedient.” 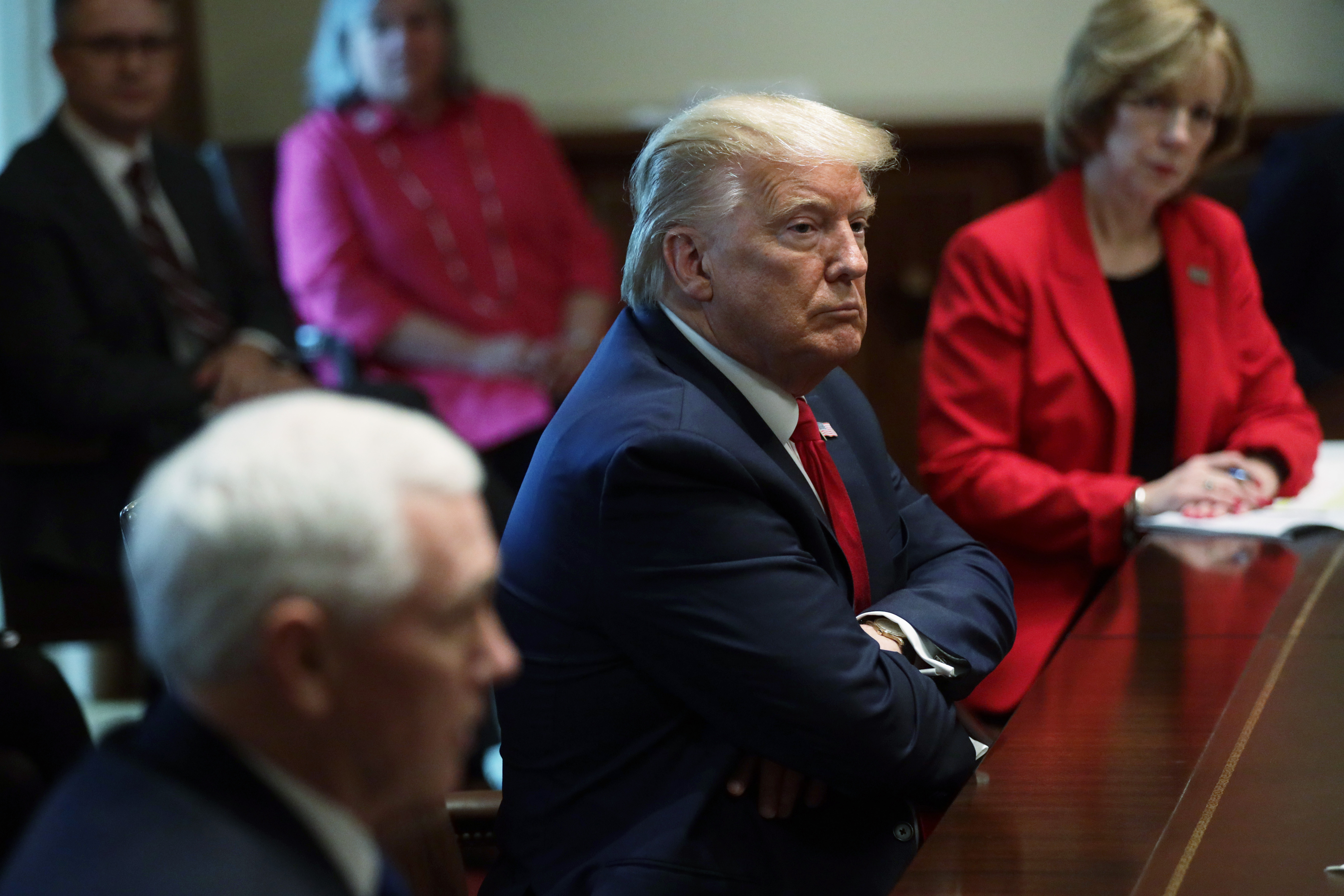 The Senate passed the bill by a vote of 90 to 8 earlier Wednesday after it was reworked in the House on Monday.

Senate Majority Leader Mitch McConnell had urged senators to vote for the bill despite its flaws and had vowed to not take recess until the Senate offered up an additional piece of legislation.

U.S. Treasury Secretary Steve Mnuchin has stated that the White House is also crafting a “Phase 3” stimulus, totaling more than $1 trillion, that includes two direct payments to taxpayers, with one coming in April and another in May.